Editorial: Brazil and its literature beyond borders 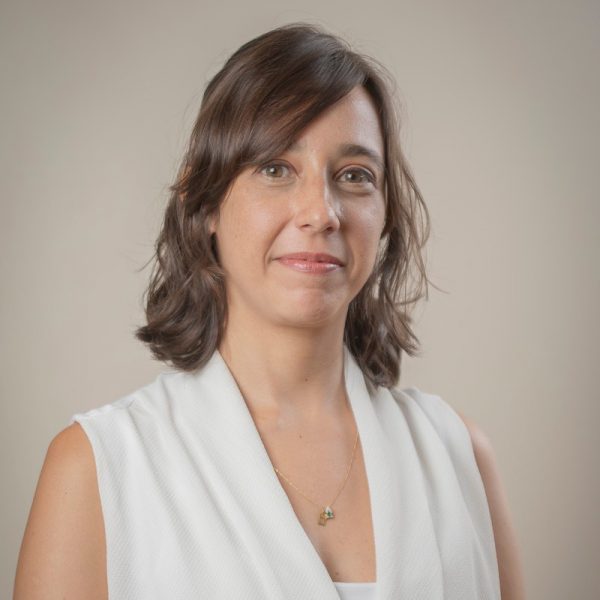 The Brazilian publishing industry began facing one of its worst crises in 2014. Several factors brought challenges to the sector, and since then there has been a lot of discussions about reinventing the market, potential solutions and alternatives that could show us new paths to follow. It actually involves making huge efforts to break old habits and leave outdated business models behind, so that we can put an end to stagnation. Brazil has a very traditional market that is at the same time deep-rooted in old-fashioned practices and unique. The country has an enormous potential and is able to make deals abroad.

After years of recession, in 2019 the Brazilian industry began growing again and showed some positive results. Based on the data of the survey about production and sales in the publishing industry, the number of copies of books produced in Brazil had a 13% increase in comparison with the 2018 figures, while the number of titles was increased by 7.5%. Also, the sales in the national market had a 7.7% growth and total earnings were increased by 10%.

Another data show that in the past 5 years the percentage of translated titles has been decreasing: in 2016, 40% of books published in Brazil were translations; in 2019, the percentage dropped to 28%. A strong dollar and the internal crisis contributed a lot for the market to look at Brazilian writers, especially the young and promising ones. Such movement increased the quality and the number of Brazilian titles, both domestically and internationally. In the past few years we could notice the opening of new markets, mainly by small- and medium-size publishers. The increase in the export of book rights strengthens the domestic market and places Brazil also as a producer and supplier of high-quality contents.

In such scenario, 2020 started with high expectations, but then the Covid-19 pandemic happened. Global economy was severely affected, and the publishing industry worldwide felt the impact of the disease spread. Here in Brazil things were no different. Mandatory quarantine imposed a huge challenge to companies that were just trying to continue existing. But despite all the difficulties faced, we saw a great mobilization of the sector and the civil society, which developed initiatives and helped small businesses to continue operating, always believing in joining forces in search for better days.

What should we do to face the current challenges and become stronger in the end? We may start by thinking about the real meaning of innovate, which doesn’t mean investing in new technologies only. Innovate also means changing the way we think and behave, breaking paradigms, doing things differently, being bold. The market does not need to reinvent itself; it has to be fearless. It has to go beyond the limits of the book as an end product; it has to learn from other markets and find new ways to do business by connecting the physical and the digital universes.

Marketing strategies focusing on customer experience and well-defined business plans, for example, may make companies find new ideas that will help them to create and offer consumers something unique. We have to be bold and look beyond the book. The editorial content is cross-sectional and connects with the entire chain of creative economy: movies, series, music, games and arts. Different media are becoming more and more integrated, and the publishing market has not only to make part of such scenario, but also be proactive and lead such movement.

In a moment so full of challenges and uncertainties, it is worth mentioning that difficult times are also learning times. We have to look at them carefully and with an open heart and an open mind. The Brazilian publishing industry is facing a big challenge, which is also a great opportunity for us to make a difference. Brazil knows how to add up creativity, content and professionalism. Now we just have to multiply our courage and boldness and show the world all the awesome experiences our books can offer all kinds of readers. After all, a book can be anything, and anything can be a book.