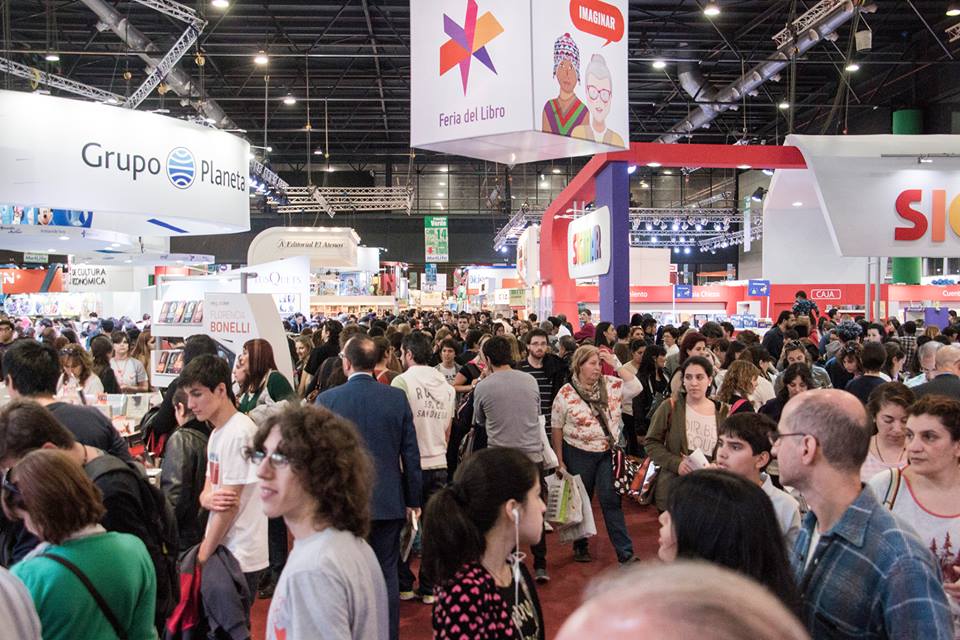 Covid-19 pandemic continues affecting the publishing industry, especially the annual fairs. The Buenos Aires International Book Fair, expected to have its 46th in-person edition between April and May this year, was officially postponed.

In a note the organizers stated that the action was taken to protect both local and international populations, and that such decision was made “in full compliance with the commitment of the city of Buenos Aires of canceling all kinds of event involving crowded activities”. They also informed their intention of having an in-person event in the second semester of 2021.

Leipzig Book Fair, the second largest book fair in Germany after the Frankfurt Book Fair, was also cancelled. The decision was made by its organizers for the second consecutive year because of the pandemic. According to Oliver Zille, one of the organizers of the fair, an online event is being prepared. The in-person version of the fair usually has over 30 thousand visitors every year.