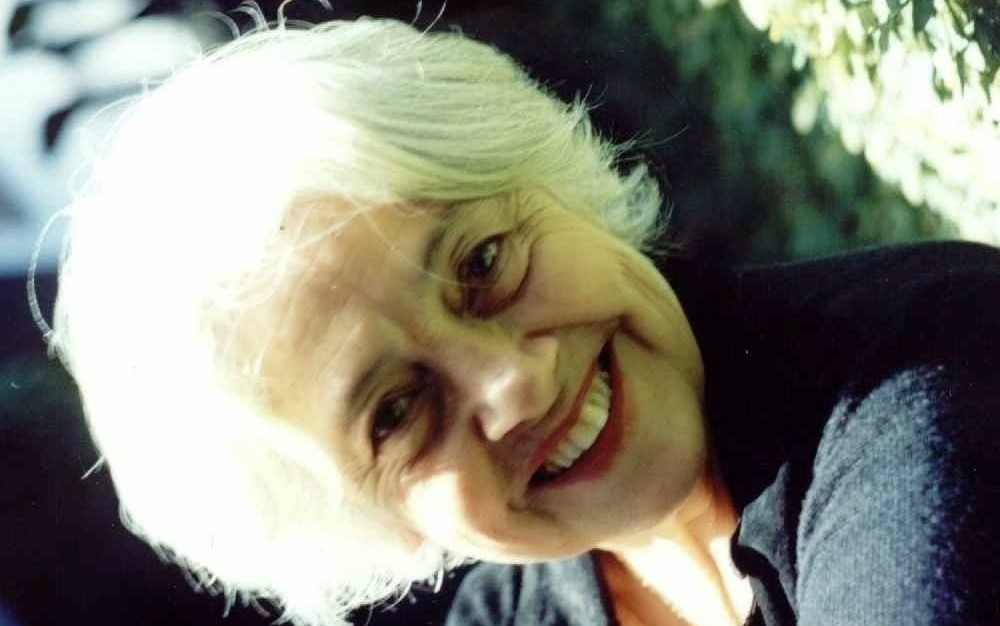 “O que sinto escrevo. Cumpro a sina. Inauguro linhagens, fundo reinos” (I write what I feel. I fulfill my destiny. I start lineages, found kingdoms). These are some lyrics of the poem entitled “Com licença poética” (With Poetic License), by Brazilian writer Adélia Prado, the literary celebrity to be honored in the 62nd edition of the most important award of the Brazilian publishing market, the Jabuti Award. This year the awarding ceremony organized by the Brazilian Book Chamber (CBL) will take place in September in the city of São Paulo, and the register submission is open.

The lyrics above are a good description of the trajectory of the 84-year-old poet, teacher and philosopher in Brazilian literature: remarkable and unique. On a live video about the award, Pedro Almeida, curator of the Jabuti Award, said Adélia has a solid work, which he described as “wonderful and touching”.

“She started writing books late, in her forties, and still lives in the city of Divinópolis. Her mind is so keen, but she acts humbly. We were thrilled when we informed her she would be our guest of honor, and she was moved by the news”, said Pedro.

According to the curator, Adélia was chosen for the homage because of her importance to Brazilian literature. “She created innovative, bold and universal literature”, she added.

In 1976, “Bagagem” (Baggage), was the first book of Adélia Luzia Prado Freitas to be published. The title was endorsed by famous Brazilian modernist Carlos Drummond de Andrade. The poet, short-story writer and chronicler, deemed as the most influential Brazilian author, was the person who suggested to Pedro Paulo de Sena Madureira, from publishing house Imago, that he should publish Adélia’s book.

Two years later, in 1978, her poetry book entitled “O Coração Disparado” (The Headlong Heart) was given a Jabuti Award, and soon after it was published in other countries. Since then Adélia has won several national and international prizes, including the Griffin Poetry Prize, the most important Canadian award in such genre. Her talent has been acknowledged and her books are matter of study in universities from all parts of the world.

Since March 17th Jabuti has been receiving submissions from international publishers that have published books written by Brazilian authors, whether born in Brazil, naturalized or foreigners who are permanent residents in the country. Entries must be submitted until April 30th.

Full of novelties, the 2020 edition of the award now has a new category, Entertainment Novel, which will acknowledge Brazilian fiction writers who are usually disregarded for literature prizes. So the Jabuti Award currently has 20 categories, one more than in the previous year.

Click here for the guidelines. Entry forms for the Jabuti Award 2020 are available at www.premiojabuti.com.br.