After applications from 42 countries, Brazil is selected for Fellowship of Frankfurt 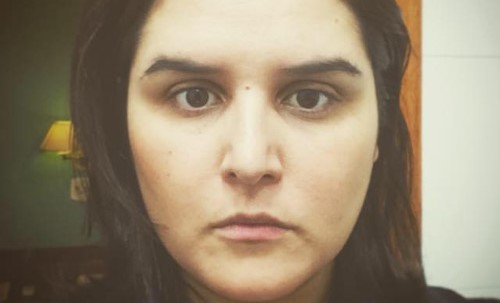 Harper Collins’ publisher Alice Mello was selected to participate in the Frankfurt Fellowship program, which received applications from 105 candidates of 42 countries. The project brings together professionals from the publishing market for information exchange, matchmaking and networking events. For two weeks, participants will visit several German publishing houses and bookstores, have meetings with players and participate in the Frankfurt Book Fair, which will take place from October 10th to 14th.

Fellowship 2018 will bring together professionals from Germany, Argentina, Armenia, Australia, Belgium, Canada, China, Slovenia, Spain, the USA, France, the Netherlands, Italy, and Singapore and covers lodging and food expenses in this period. The airplane tickets to arrive in Frankfurt are paid by the participants.

In 2018, the program is celebrating its 20th anniversary. To celebrate the date, the organizers invited former participants to a special reception, which will take place on October 11th. According to the International Projects Director of the fair, Bärbel Becker, a strong international network is essential in the sector. “Over the last two decades, more than 330 talents from 59 countries have participated. The program allows young professionals to increase their knowledge of foreign publishing markets and it generally results in lasting business contacts and friendships around the world”, he says.