Avec Editora is the new member of Brazilian Publishers 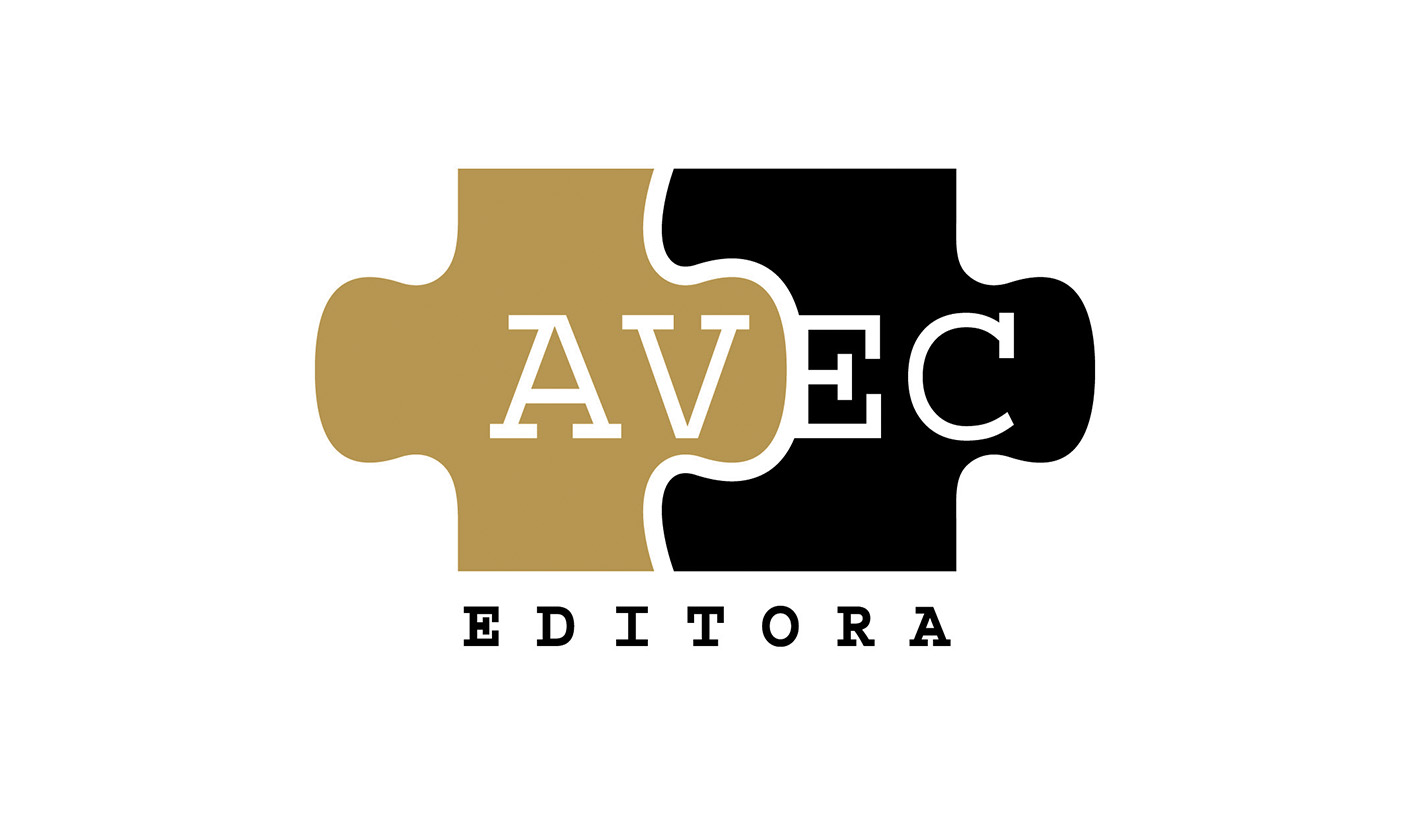 Avec Editora has taken an important step in its path towards internationalization. The publisher has just joined Brazilian Publishers – an industry project fostering the exports of Brazilian editorial content by means of a partnership between the Brazilian Book Chamber (CBL) and the Brazilian Trade and Investment Promotion Agency (Apex-Brasil)

“The idea is to bring more visibility to company’s titles abroad, and maybe sign some agreements for the sale of rights”, says Artur Vecchi, editor and founder of Avec.

Created in 2014, Avec has a catalog dedicated to fantastic literature (fantasy, science fiction and horror), comic books and crime fiction, as well as RPG and some books for children and young readers. Over its 6 years of operations, the company published approximately 70 books.

Before creating Avec, Artur was already familiar with the publishing market and says book publisher is a very common occupation in his family. “I am the third generation of book publishers in Brazil, a tradition that began with my grandfather and was followed by my father. So, publishing books is in my blood and I have been listening to some stories of the industry since I was a boy“, he emphasizes.

Among the latest titles released by the publishing house are “A Segunda Morte de Suellen Rocha” (The second death of Suellen Rocha), a crime novel by Claudia Lemes; “Sherlock e os aventureiros” (Sherlock and the adventurers), a children’s book by A.Z. Cordenonsi; and “Elísio” (Elísio), a comic book about the actions of the Brazilian Expeditionary Force (FEB) during the World War 2, illustrated by Renato Dalmaso using the watercolor technique.