Book about authoritarianism in Brazil is released in Portugal 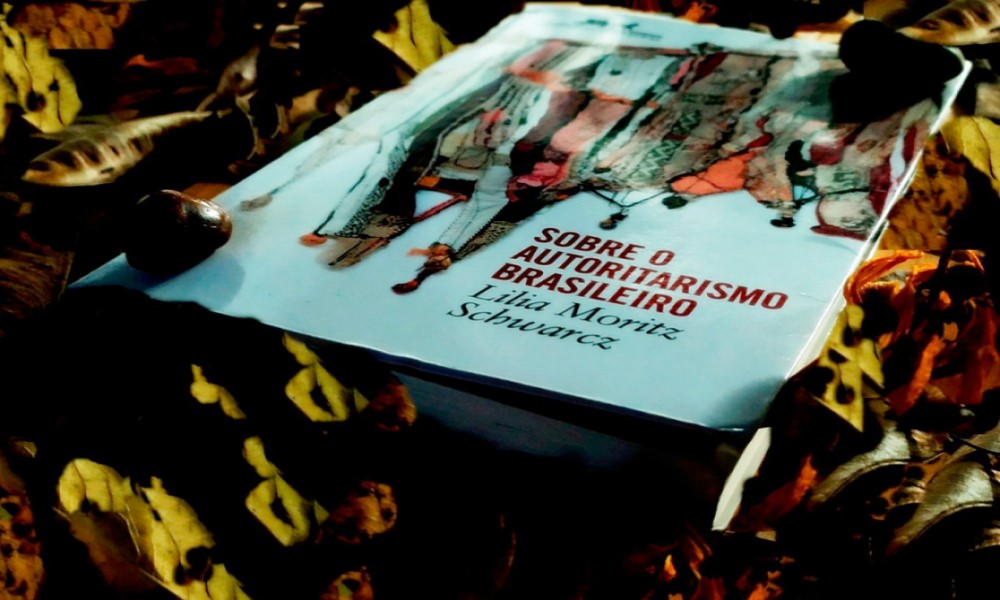 Brazilian literature had crossed the Atlantic and arrived in Portugal. The book “Sobre o autoritarismo brasileiro” (On Brazilian Authoritarianism), by Lilia Schwarcz, was just released in Portuguese lands by publisher Penguin Random House Portugal. The title is also expected to be released in the United States by Princeton University Press, and in Argentina by Editorial Universitaria de Villa María (Eduvim).

In Brazil, Lilia’s book was published by Companhia das Letras, a member of Brazilian Publishers – an industry project fostering exports of Brazilian editorial content through a partnership between the Brazilian Book Chamber (CBL) and the Brazilian Trade and Investment Promotion Agency (Apex-Brasil).

“Sobre o autoritarismo brasileiro” was released last year. The book addresses the development of Brazilian mythology, revealing the heritage of the slavery-based colonial system. Lilia shows the roots of authoritarianism in Brazil and points out a long way we have to follow in order to reach fairness and equality.

In Portugal, the book was released in March 3rd. The writer says that “publishing ‘Sobre o autoritarismo brasileiro’ right now is a great honor to me”. The title focuses in showing that we have always been authoritarian. It also tries to evidence how our present still reflects our past. In the end, it shows us how our history is particular, but at the same time it is very similar to the history of many countries that have been facing authoritarianism for ages.

Lilia is the author of a series of books that have been nationally acclaimed, such as “Retrato em branco e negro” (Portrait in Black and White) and “Espetáculo das raças” (The Spectacle of the Races), both winners of the Art Critics Association of São Paulo (APCA) prizes, as well as “As barbas do imperador” (The Emperor’s Beard), winner in the Book of the Year category of the Jabuti Awards. She hopes her latest title reaches foreign readers and makes people from other countries to relate to such history. “I hope it make sense abroad as it seems to make in Brazil”, she says.