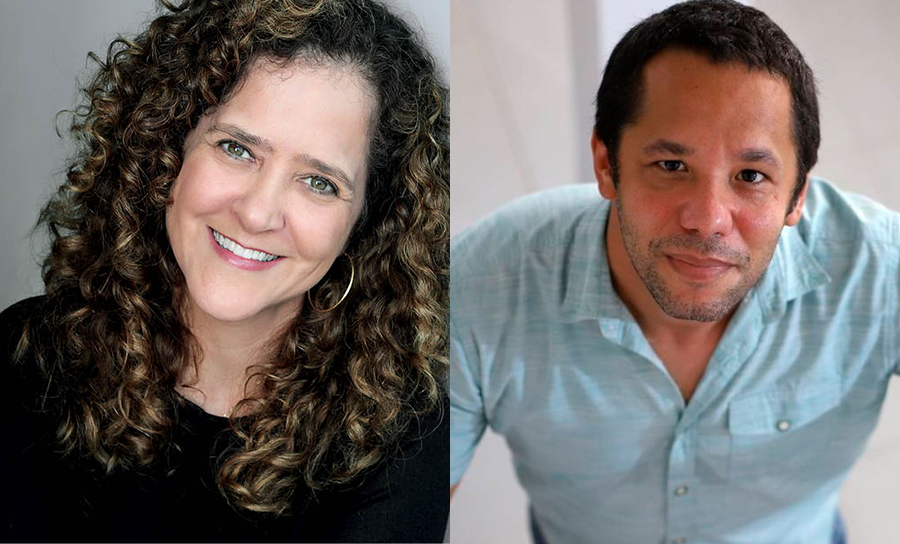 An absolute bestseller, “Torto Arado” (crooked Plough) once again tops the most recent list of the best-selling Brazilian books in the works of fiction category in 2022, published by Nielsen-PublishNews on April 24th. Itamar Vieira Junior’s title is a phenomenon and occupies first place in all the rankings of the ten lists released in 2021 and in the three of 2022.

The work was originally published by Todavia Books in 2018 and won the Jabuti Award 2020. The novel also had great international repercussions and was translated into several languages ​​and published in different countries around the globe. Its plot is based on the reality of the Brazilia state of Bahia’s hinterlands and tells the story of two sisters whose lives are intertwined by a tragedy.

In addition to Itamar, the writer Carla Madeira also had two of her works appearing on the most recent bestseller list. “Tudo é Rio” (All is Rio), published by Record, occupies the second position of the twenty most read titles. The work narrates the story of the couple Dalva and Venâncio, whose lives are transformed after a loss resulting from the excessive jealousy of the partner, and of Lucy, the best-known prostitute in the city, who forms a love triangle with the protagonists. The work “Véspera” (Eve), by the same author, and also published by Record, occupies 11th place. The plot revolves around a woman torn apart by a loveless marriage, who in a moment of lack of control abandons her son and, immediately regretful, returns to the place where she left him and does not find any traces of his presence.

The book “Conectadas” (Connected), by Clara Alves, released by Seguinte in 2019, reached third place on the list. The title tells the story of a gamer character and addresses the LGBTQIA + universe, focusing on female relationships. Then, the commemorative version of the well-known “Quarto de Despejo” (The Trash Room), by Carolina Maria de Jesus, occupied the fourth position in the sales ranking. The success published by Ática has its origins in the life diary of the author, who is a former paper collector, and reports the harsh reality of the Canindé favela, in São Paulo.

“Avesso da Pele” (The Flipside of Skin), winner of the Jabuti Award 2021, has also done very well in sales since its launch by Companhia das Letras in 2020 and topped the fifth position of best-selling titles. The author, Jeferson Tenório, is considered one of the great voices of contemporary Brazilian literature.

Among the most read authors of the year in the fiction category, the writer Pedro Rhuas stands out, with the novel “Enquanto não te econtro” (While I don’t meet you), by the publisher Seguinte; Raphael Montes, with the thriller “Jantar Secreto” (Secret Dinner), published by Companhia das Letras, and Giulianna Domingues, with “Luzes do Norte” (North Lights) by Galera Record. The list also includes children’s titles, such as the trilogy “As Aventuras de Mike” (Mike’s Adventures), by Gabriel Dearo and Manu Digilio, “Amoras” (Blackberries) and “E foi assim que eu e a escuridão ficamos amigas” (And that’s how I and the darkness became friends), both by Emicida and Aldo Fabrini. Books aimed at small readers, such as “Quem soltou o pum?” (Who farted?), by Blandina Franco, and “A cesta de Dona Maricota” (Mrs Maricota’s basket), by Tatiana Belinky, are also among the best sellers.

There are also classics of Brazilian literature among the highlights, such as the commemorative edition of “A Hora da Estrela” (The hour of the star), by Clarice Lispector, “O meu pé de Laranja Lima” (My lime Orange tree), by José Mauro de Vasconcelos, “Prisioneiros da Mente” (Prisonres if the mind), by Augusto Cury , and “Vidas Secas” (Barren Lives), by Graciliano Ramos.

About the Nielsen PublishNews ranking

The ranking of best-selling books is based on the sum of sales from selected bookstores, so it is a sample and not the universe of book sales in Brazil. In it, it is possible to check the most popular works in general or according to genre (fiction, non-fiction, self-help, children’s and business), and to select the period by week, month or year.

To access the bestseller rankings and check out the books that star in the other categories, just click here.