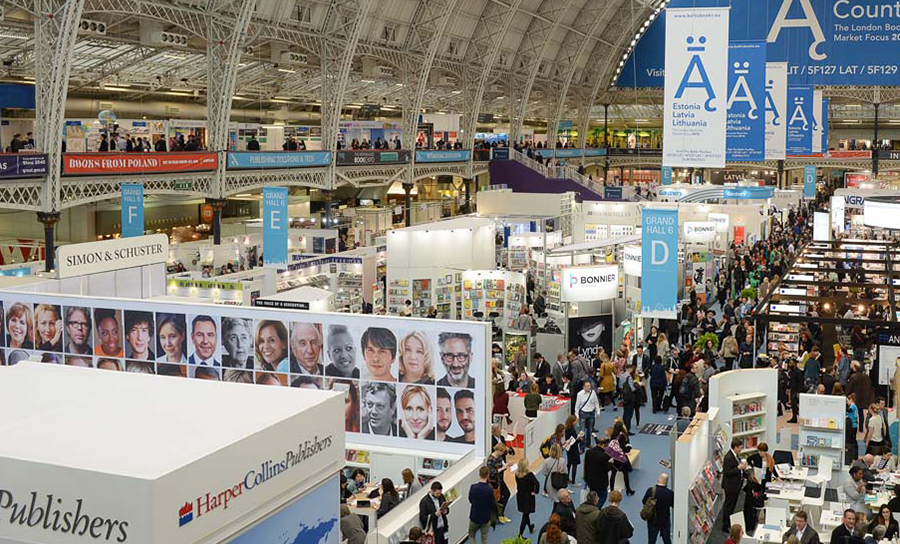 Brazil will be present at the 2022 edition of the London Book Fair, which takes place between the 5th and 7th of April, in the English capital, at Olympia London. The country will have an exclusive booth at the event, with wide space for the negotiation of copyrights, B2B meetings and an exhibition highlighting the winning titles of the Jabuti Award, the most important award in Brazilian literature.

The program will also have the presence of important Brazilians from the publishing market, such as Vitor Tavares, president of CBL, Fernanda Garcia, executive director of the same institution, and Karine Pansa, vice president of the International Publishers Association (IPA) and director of CBL. Professionals will participate in institutional agendas referring to the IPA and to the  international agency of the ISBN (International Standard Book Number), which is issued exclusively in Brazil by the Brazilian Book Chamber.

“The fair is a decisive moment for our publishers to show the best of Brazilian literature to the international public, negotiating the sale of national titles and generating visibility for the rich and impeccable editorial work we produce in our country”, says Fernanda.

The London Book Fair brings the publishing community together for three days of business, networking and learning. The event seeks to bring the biggest trends and news from the global market by promoting a meeting between editors, negotiators and other copyright professionals and from several countries publishing segment. The event is a unique opportunity for the publishing community, bringing together different parties involved in negotiating rights in print, audio, TV, film and digital channels.