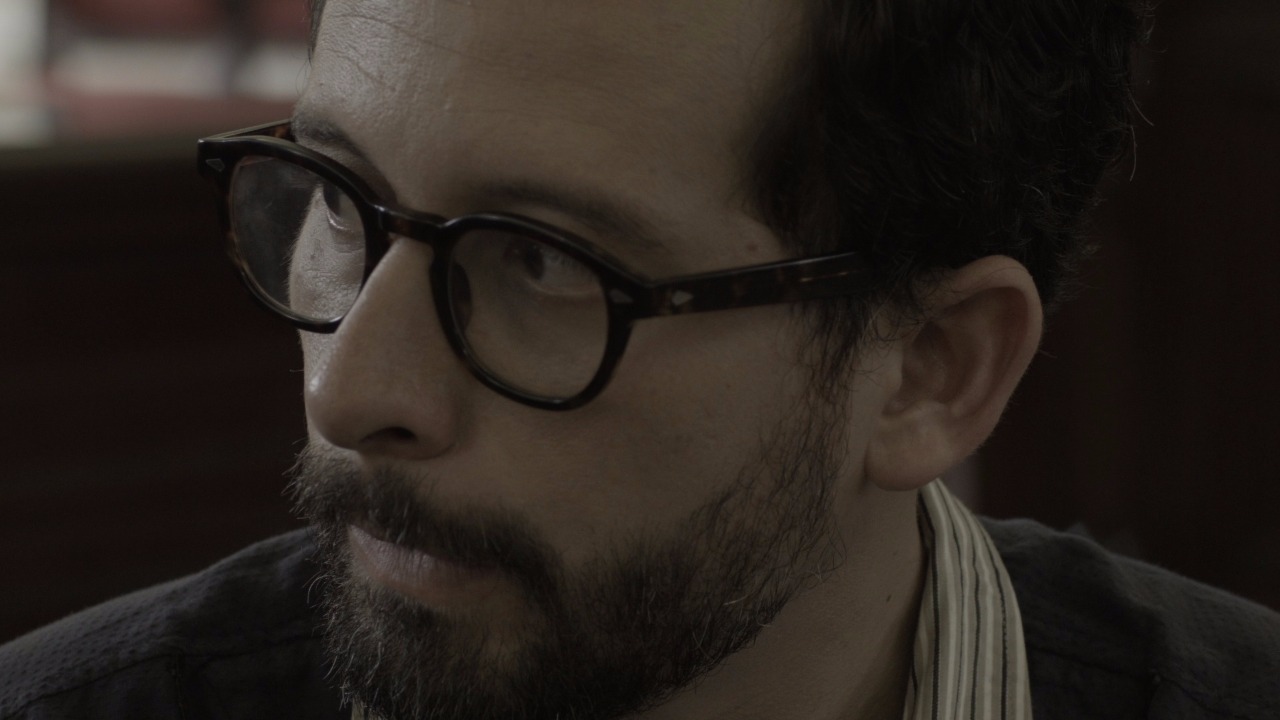 The Frankfurt Book Fair begins on October 10th and counts on the presence of three Brazilian authors. Among them, the writer João Paulo Cuenca, who participates for the third time on the event with the support of the Foreign Affairs Ministry of Brazil, the Ministry of Culture of Brazil and the Brazilian Publishers, an industry project to promote exports of Brazilian editorial content carried out through a partnership between Brazilian Book Chamber (CBL) and the Brazilian Trade and Investment Promotion Agency (Apex-Brasil). His books have already been published in several countries, such as Portugal, Brazil, Argentina, Colombia, Mexico, France, and Italy.

During the event, João Paulo will participate in two debates: “Politic – Literature – Commitment: Latin American authors report“, which will take place on October 11th at 2:00 p.m. (Frankfurt Time) and “Portuguese Language”, which happens on October 13th at 10:30 am (Frankfurt time). The author will also introduce his most recent book “Descobri Que Estava Morto” (I found out that I was dead) (2015). “As a writer, I consider essential to participate in international fairs like Frankfurt’s. Each country receives and understands the book in a different way and I take in so much from the readings that a work has abroad. I always leave these trips with material to write the next book”, he explained.

“Descobri Que Estava Morto” (I found out that I was dead) was produced after the author was informed that a man was using his birth certificate when he was killed. With that, John begins to investigate this person’s history and how he got his documents. In parallel, the narrative presents an overview of the city of Rio de Janeiro, which was undergoing urban reforms for the Rio 2016 Olympic Games. The book was published in Argentina, Mexico, and Colombia by Tusquets publishing house, in Portugal by Caminho, in France by Cambourakis, and in Italy by Miraggi.

His work of major international prominence is the novel “O Único Final Feliz Para Uma História De Amor É Um Acidente” (The Only Happy Ending for a Love Story is an Accident) (2010). The narrative takes place in the near future, in the city of Tokyo, and is centered on the character Shunsuke Okuda, who creates an identity for every girlfriend he meets in the bars of Kabukich district. The steps of Shunsuke are recorded by his own father, who seems to want to destroy any chance of happiness for his son. The work was published in Portugal by Caminho publishing house, in Spain by Lengua de Trapo, in Germany by A1 Verlag, in France by Cambourakis, in the United States by Tagus Press, in Finland by Ivan Rotta & Co, and in Romania by Polirom.