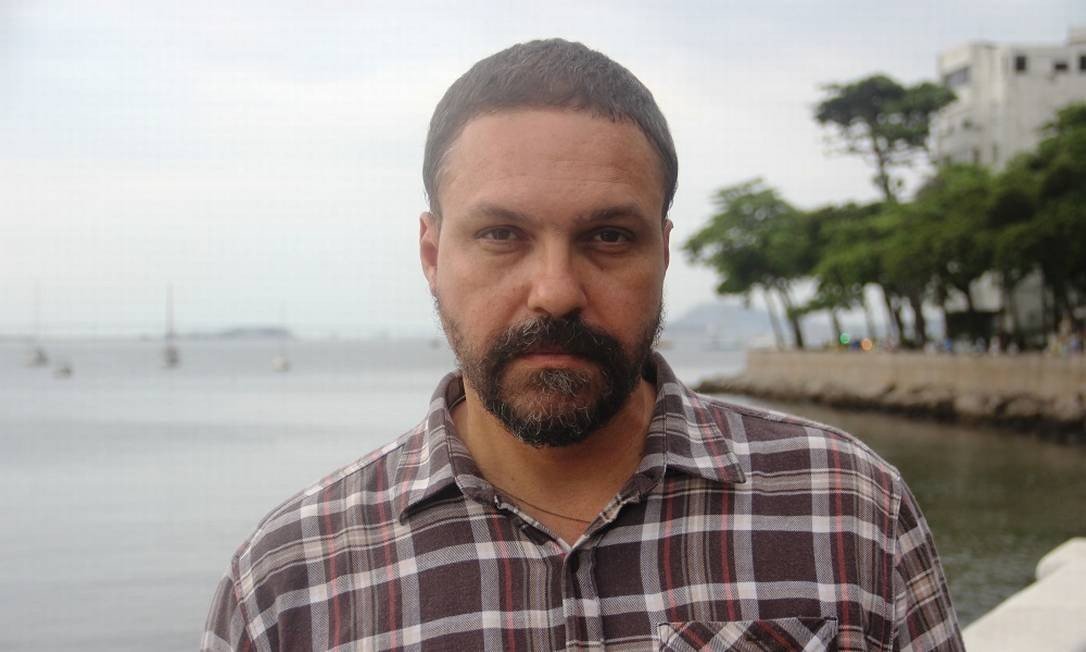 Brazilian writer Paulo Scott has been standing out in the international publishing market. In Portugal, he won the Açorianos Literature Awards 2016 for his book “O ano em que vivi de literatura” (The year I lived out of literature), published by Editora Foz. His new book, “Se o mundo é redondo e outros poemas” (If the world is round and other poems), is expected to be released this year by Editora Gato-Bravo in Portugal. The writer and poet is this week’s character of the Brazilian Authors Series, an initiative of Brazilian Publishers – an industry project fostering the exports of Brazilian editorial content by means of a partnership between the Brazilian Book Chamber (CBL) and the Brazilian Trade and Investment Promotion Agency (Apex-Brasil).

In Brazil, Paulo’s most recent successful title is “Marrom e Amarelo” (Brown and Yellow), published by Editora Alfaguara, which brings reflections on social biases and racial discussions. In the past 19 years, the writer, who graduated and has a Master’s Degree in Law, had over ten books published, including novels, short stories and poems.

The book “Histórias curtas para domesticar as paixões dos anjos e atenuar os sofrimentos dos monstros” (Short stories to tame angel’s passions and relieve monster’s pains), published under the pen name Elrodris by Editora Sulina, was his debut in literature, in 2001. His first title was a collection of poems he wrote between the ages of 15 and 30.

In 2012, he won the Machado de Assis Prize for Literature awarded by the Brazilian National Library Foundation, for his book “Habitante Irreal” (Nowhere People), which was created with the support of the Petrobras Literary Creation Fellowship and published by Editora Alfaguara. In the novel, Paulo criticizes people from his generation who came to power but continued acting like old politicians and forgetting Brazilian citizens like young indigenous woman Maína, the protagonist of his book.

In 2014, the writer won the Art Critics Association of São Paulo (APCA) Prize for his poetry book “Mesmo sem dinheiro comprei um isqueite” (Although I had no money, I bought a skateboard), published by Editora Companhia das Letras. His short stories collection “Ainda Orangotangos” (Still orangutans), published by Livros do Mal in 2003 and republished by Editora Bertrand Brasil in 2007, is another successful book of the author. He won for the second time the prize awarded by the newspaper O Sul, from the Book Chamber of Rio Grande do Sul, in the New Writer category. The book brings 22 short stories with unnamed characters who show their cruelty and wickedness, thus causing surprise but at the same time describing a disgusting side of human beings that we know so well. In 2005, the year of such prize, the book was adapted for the big screen based on a script co-created by Gustavo Spolidoro. The feature film was the winner of the 13th Milan Film Festival.