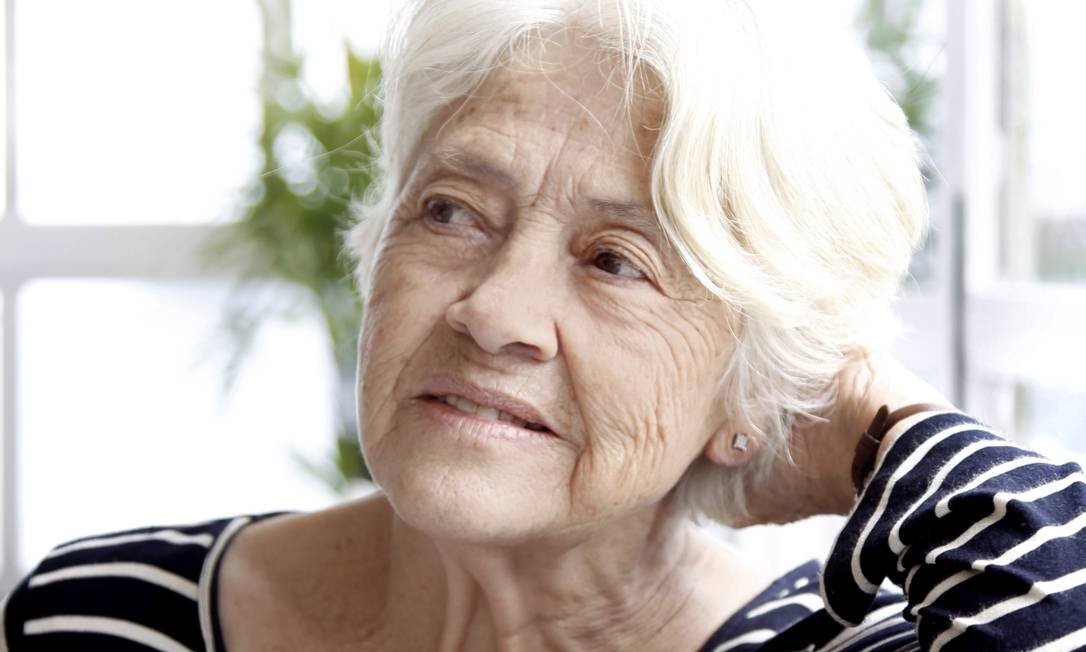 Adélia Prado’s books portray the everyday life from the female perspective, and her poems are full of playful ordinary elements. The poet captivates many readers because her texts are plural and address many different realities. She is the person of the week in the Brazilian Authors Series — an industry project fostering the exports of Brazilian editorial content by means of a partnership between the Brazilian Book Chamber (CBL) and the Brazilian Trade and Investment Promotion Agency (Apex-Brasil).

Adélia Prado was born in 1935, in Divinópolis, Minas Gerais, where she still lives. In the countryside town, she worked as a teacher, graduated in Philosophy and discovered her talent for poetry. Since such discovery, Adélia has been filling pages and pages with poems, prose and stories for children.

Her first book, “Bagagem” (Baggage), was published in 1976, when she was in her forties. Literary critic Affonso Romano de Sant’Anna read her poems and shared them with Carlos Drummond de Andrade. The Brazilian writer and poet was so impressed with her work that he suggested to Pedro Paulo de Sena Madureira, from publishing house Imago, that he should publish Adélia’s book.

Two years later, in 1978, her book of poems entitled “O Coração Disparado” (The Headlong Heart) was given a Jabuti Award, the most important book prize in Brazil. Then Adélia changed her 24-year career as a teacher for a writer career, and she definitely made the right decision.

Over the following years, Adélia wrote and released several books, won several national and international prizes and represented Brazil in many literary events worldwide. Her books are matter of study in universities from all parts of the world, and some of them were already adapted for the stages. In 2014, the writer won the Griffin Poetry Prize, the most important Canadian award in such genre. In 2020, she was chosen as the Literary Celebrity of the 62nd edition of the Jabuti Award.