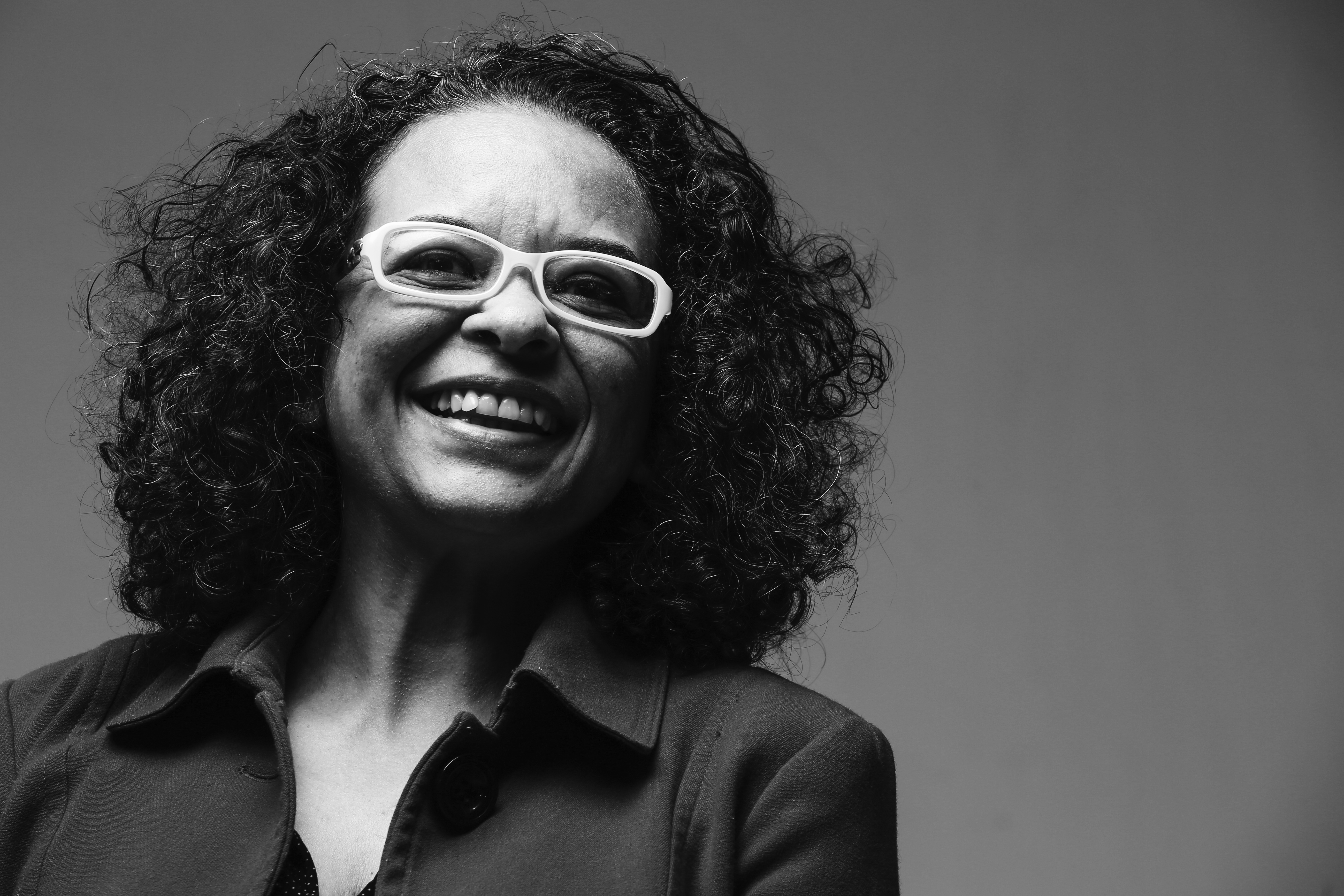 In the prologue to the book “Um Defeito de Cor” (A Color Defect) (2006), winner of the 2007 Casa de las Américas Award, Ana Maria Gonçalves presents the concept of serendipity. According to the author, the word describes “that situation where we find something while we were looking for another one, but for which we had to be already prepared or with a little knowledge about what was discovered”. By telling the story of an 80-year-old former African slave, who travels from Africa to Brazil looking for her missing slave child, “Um Defeito de Cor” (A Color Defect) is the result of a serendipity.

Ana Maria Gonçalves is the second author published in the Brazilian Authors Series, an initiative of the Brazilian Publishers, a project to foster exports of Brazilian editorial content through a partnership between the Brazilian Book Chamber (CBL) and the Brazilian Trade and Investment Promotion Agency (Apex-Brasil).

The inspiration for the work emerged inside a bookstore while the author was searching for a travel guide with information about Cuba and found another title that caught her attention: “Bahia de Todos os Santos – Guia de Rua e Mistérios” (Bay of All Saints – Street and Mysteries Guide), of the Brazilian writer Jorge Amado. The book brings a reference to the revolt of the Muslim slaves of the Malê nation, also known as The Male revolt, in the city of Salvador, Bahia. The objectives of the movement were the liberation of the slaves, the end of the Catholicism – religion imposed to the slaves that arrived in Brazil – among others.

“It was a great discovery for me that was looking for this history, my history and the history of my ancestors who were enslaved, came to Brazil and are people who have a similar trajectory throughout the black diaspora across the Atlantic. I researched a lot in newspapers and magazines, wills, political and police actions and I chose to give voice to a black enslaved woman precisely because I think maybe it was the voice that less influenced the formation of the slave history in Brazil”, said Ana Maria Gonçalves.

During the five years of research for the book, Ana Maria discovered the story of the legendary character, Luísa Mahin, mother of the poet and journalist Luís Gama, and decided to write a narrative with the trajectory of Luísa and several other black women enslaved at the time. “There is no historical document that proves the existence of Luísa, so I started from a letter and two poems of Luiz Gama talking about his mother: A Muslim woman, black and enslaved who was leader of the Male revolt. I found very interesting the figure of a woman leader of a Muslim rebellion, in Bahia in 1835.”

According to the author, Luís Gama was the son of a slave woman and a Portuguese man. At age of seven, his mother began to be persecuted for participating in the slave rebellion and disappeared, leaving him with his father. At age of ten, Luis was sold as a slave by his father to pay off a gambling debt.

Ana Maria also wrote “Ao lado e à margem do que sentes por mim” (Beside and at the Edge of What You Feel for Me) (2002), which was produced while the author was researching about “Um Defeito de Cor” (A Color Defect), “Quem foi Josenildo?” (Who was Josenildo?), with publishing scheduled for 2019 and various anthologies published in Portugal, Italy and the United States.