Brazilian Authors Series: art and literature according to Veronica Stigger 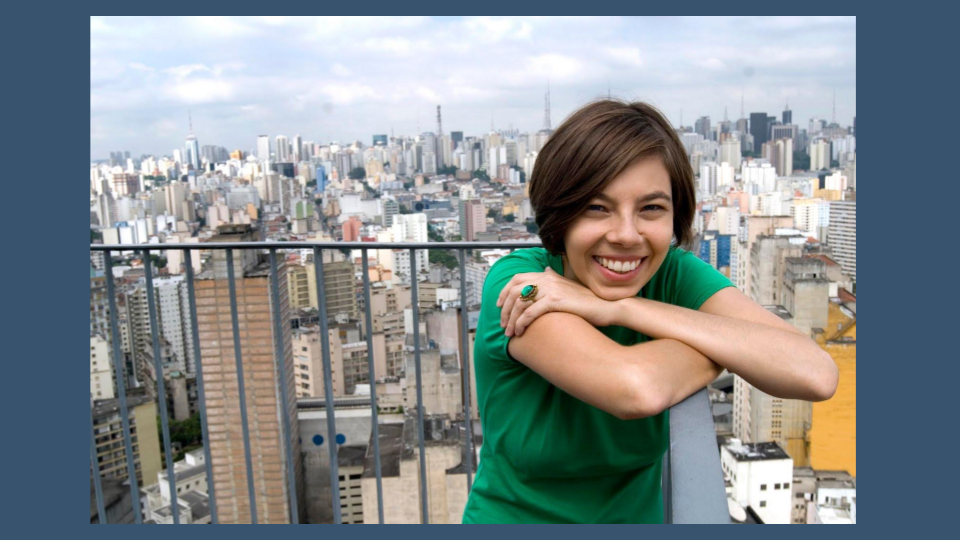 A finalist in the Jabuti Awards 2020, writer Veronica Stigger is the guest of this week in the Brazilian Authors Series. The series is an initiative of Brazilian Publishers — an industry project fostering the exports of Brazilian editorial content by means of a partnership between the Brazilian Book Chamber (CBL) and the Brazilian Trade and Investment Promotion Agency (Apex-Brasil).

With more than ten titles in her bibliography, Veronica is one of the most acclaimed Brazilian contemporary writers. For her novel “Opisanie świata” (Cosac Naify, 2013), she won  the Machado de Assis Prize 2013 conferred by the Brazilian National Library Foundation, the Azorean Book Award in the Novel category and the São Paulo Prize for Literature in the New Writer Aged Under 40 category, the last two in the year of 2014.

Her most recent book is entitled “Sombrio Ermo Turvo” (Dark desolate indistinct), published in 2019 by Todavia, for which she was nominated for the Jabuti Awards 2020. The book is also among the finalists of the Oceanos Awards.

As a fine arts curator, she organized the exhibitions “Maria Martins: Metamorfoses” (Maria Martins: Metamorphosis) in 2013, which won the Art Critics Association of São Paulo (APCA) Prize, and “Útero do Mundo” (The world’s womb) in 2016, both at the São Paulo Museum of Modern Art (MAM). In 2015, Veronica organized, with Eduardo Sterzi, the exhibition of photographs by anthropologist Eduardo Viveiros de Castro entitled “Variações do corpo selvagem” (Variation of the wild body), at SESC Ipiranga, in São Paulo.