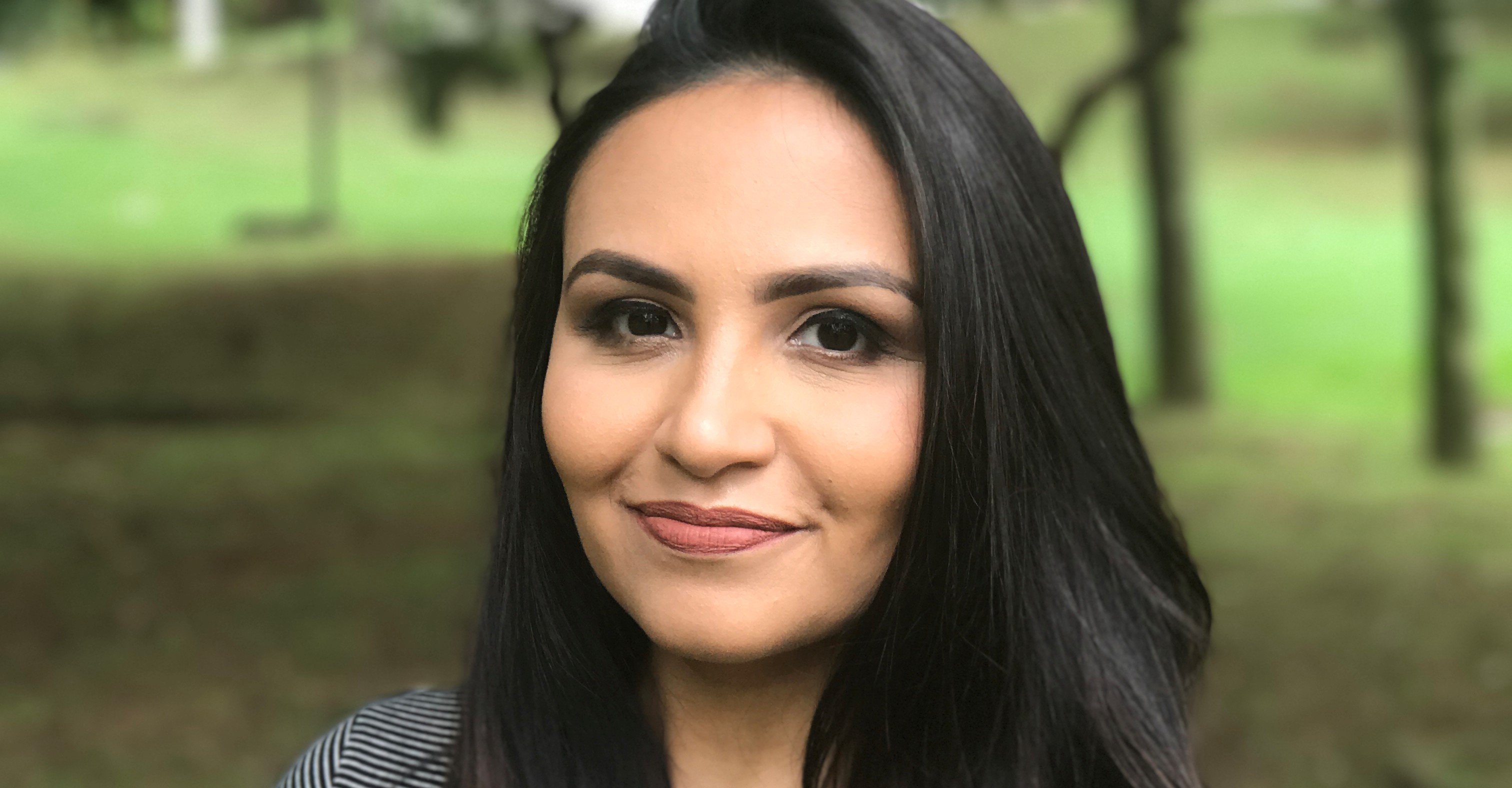 The writer Camila Piva has two books oriented to children and youth and focused on encouraging self-knowledge: “Viva Este Livro” (Live This Book) (2017) and “Quero Ser Uma Youtuber” (I Want to Be a Youtuber) (2017), which was published in Portugal in February of this year. “My goal has always been to encourage readers to take a journey to inside themselves. This is because I imagine how important it would have been for my personal formation to have access to this kind of content as a child “, she explains.

The author is part of the Brazilian Authors Series, an initiative of Brazilian Publishers, an industry project to promote exports of Brazilian editorial content through a partnership between the Brazilian Book Chamber (CBL) and the Brazilian Trade and Investment Promotion Agency (Apex-Brasil).

“Viva Este Livro” (Live This Book) is an interactive work that stimulates creativity and proposes various actions for the reader, such as creating stories, poetry, painting, and cutting. According to Camila, the book is an invitation to self-knowledge. “I worked with children and I saw that it was lacking a little bit of this questioning to look into themselves. I found important to create an interactive book with games where children could have fun with their families”, she says.

At its turn, “Quero Ser Uma Youtuber” (I Want to Be a Youtuber) was written in partnership with the young youtuber Julia Silva, who is 13 years old and have more than three million followers on the platform. The book tells the story of a teenager who is a fan of Julia and wants to be famous on the internet. Throughout the narrative, the character finds out that she will only be able to make her channel known by being herself. “There are many books released by youtubers, and many children who mirror themselves in them. I wanted to tell a story that talked about this universe and showed a series of matters that we should observe when a child wants to expose himself/herself on the internet”, she said.

Camila is currently working on her next project, “Sinta Esse Livro” (Feel This Book), which has the objective of encouraging readers to recognize their own feelings.