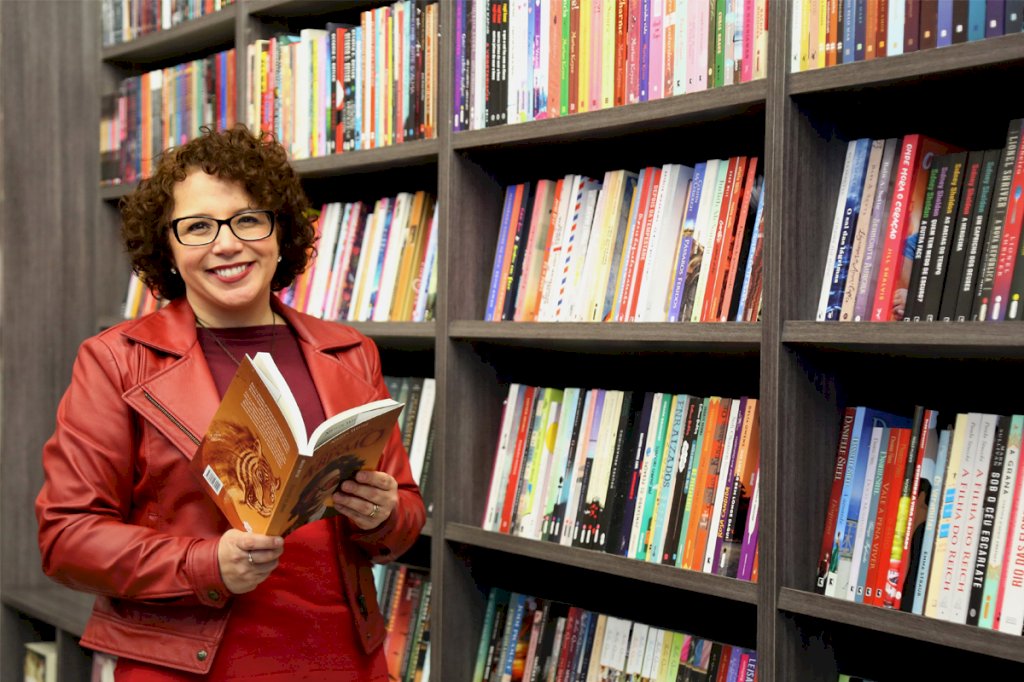 Historian and writer Nikelen Witter is the guest of this week in the Brazilian Authors Series. The series is an initiative of Brazilian Publishers — an industry project fostering the exports of Brazilian editorial content by means of a partnership between the Brazilian Book Chamber (CBL) and the Brazilian Trade and Investment Promotion Agency (Apex-Brasil).

Science fiction and fantasy are commonly explored by Nikelen, who develops stories inspired by regional tales that are full of Brazilian cultural elements and by the national history. Her most recent book, “Viajantes do Abismo” (Travelers of the Abyss), is a finalist of the Jabuti Awards 2020, in the Entertainment Novel category.


Other works by Nikelen won important prizes. The novel “Guanabara Real: Alcova da Morte” (Real Guanabara: The Bedroom of Death) (Editora Avec) won the Le Blanc Award in the Fantasy, Science Fiction or Horror category. The book is the collective work of Witter plus Enéias Tavares and André Zanki Cordenonsi. Each author wrote 7 of the 21 chapters of the story, composing a narrative mosaic that combines the views of different characters.