Brazilian cartoonist wins Eisner Award with a history about slavery 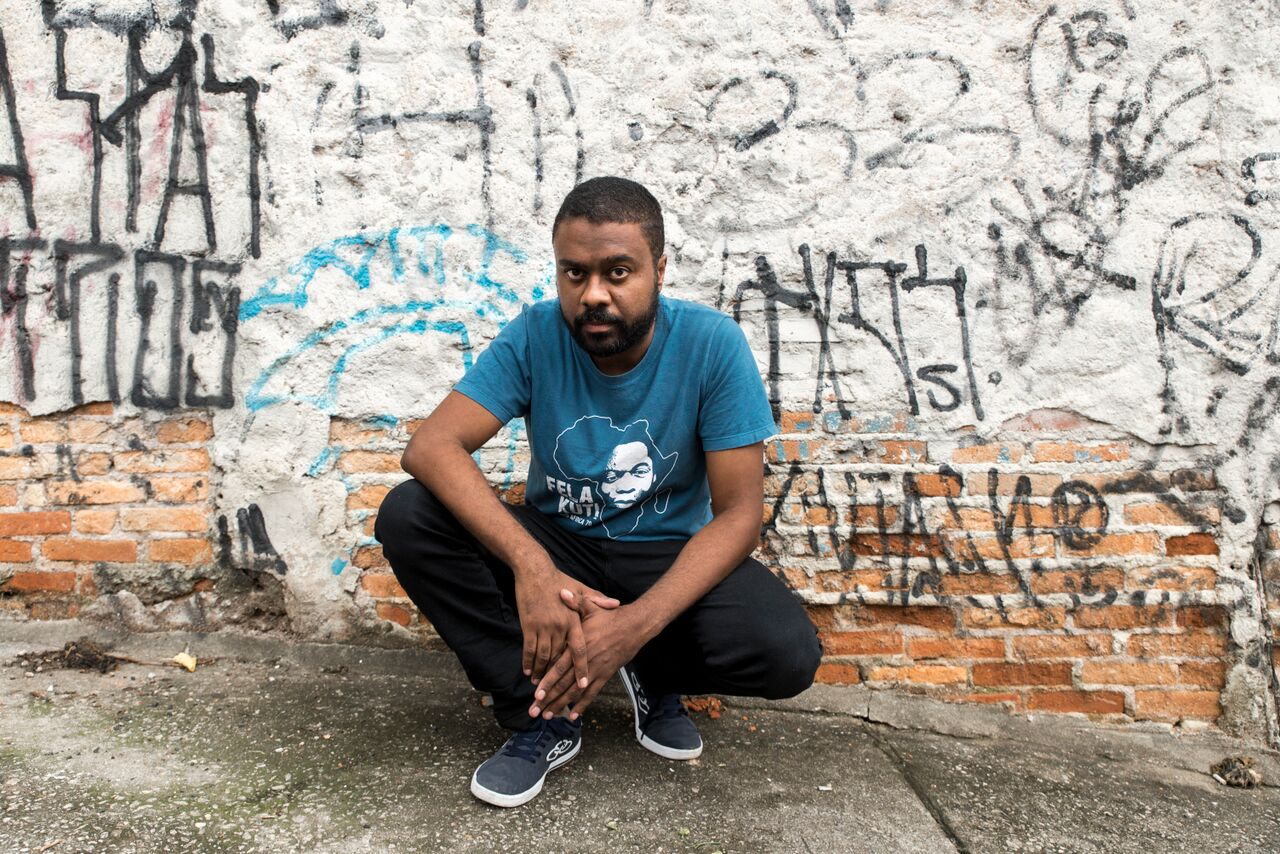 HQ “Cumbe” (Run for it) (2014), by the cartoonist Marcelo D’Salete, won the Eisner Awards 2018 in the Best U.S. Edition of International Material category. Published in 2014, the work covers the colonial period and the black resistance against slavery in Brazil. The winners of the awards were announced last Friday (20th) during the Comic-Con San Diego.

According to Marcelo, “Cumbe” was born in 2004 during a course on Brazilian history focused on the black population. “I read several texts telling about the time of Colonial Brazil and about Quilombo dos Palmares, one of the main places of refuge for fugitive slaves. I decided to do a deeper research and I found stories about enslaved Africans, the customs of those people, their beliefs, and discussions about what slavery was and the gender issue at that time”, he said.

The work was published in various countries, such as Portugal, France, Italy, Austria, and the USA, by the publishers Polvo, Çà et Là, BeccoGiallo, Bahoe Books, and Fantagraphics, respectively. In addition to the Eisner Award, the book was nominated for the Brazilian HQmix Award in 2015 in the categories of designer, screenwriter and national edition; to the Rudolph Dirks Awards (Germany) in 2017 in the script category, and selected for the Plano Ler + (Read + Plan) for reading in Portuguese schools.

The search for “Cumbe” was so big, that Marcelo decided to publish “Angola Janga – uma história dos Palmares” (Angola Janga – a history of Palmares) (2017) that tells the history of old houses of fugitive slaves located in the Serra da Barriga, better known as Palmares. “I believe there are people inside and outside Brazil interested in knowing this kind of stories, which we often know from historical books. Many people are going after these books because they see that these stories are for a group that is beyond the merely comic book fans. These are stories that deserve to be known and discussed. Talking about slavery is still a taboo in many circles. To beat this, art plays an excellent role”, he said.