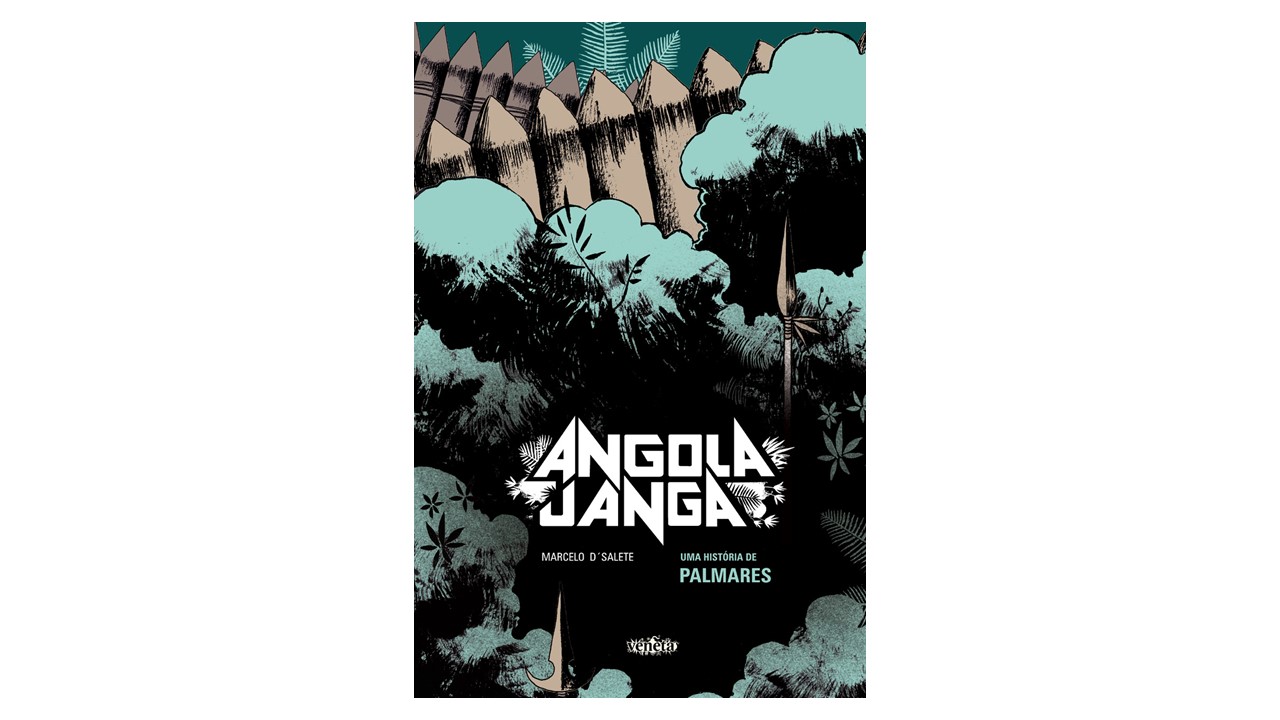 Published in 2017 in France by the publishing house Çà et Là, the comic “Angola Janga – uma história dos Palmares” (Angola Janga – a history of Palmares) was included in the list of the best works of 2018 by the French magazine Les Inrocks, one of the most important publications related to the creative economy of the world. The work was produced by Brazilian comic artist Marcelo D ‘Salete.

“Besides promoting the Angoulême, one of the largest comic book festivals in the world, France has a tradition of publishing comics of various foreign authors and a very large domestic production. “Thus, to see “Angola Janga” attracting the attention of the French public and to be well received by professors and historians is something that I am very happy about”, affirms Marcelo.

Angola Janga tells about old houses of fugitive slaves known as Palmares and located in the Serra da Barriga, a Brazilian region of the state of Alagoas. To produce the comic, Marcelo undertook several historical researches on the slave period, Colonial Brazil, and the conflicts among Portuguese, Indigenous, and Africans brought from Congo and Angola.

“I believe there are people inside and outside Brazil interested in knowing this kind of history, which we often know from historical books. Many people are going after these books because they see that these stories are for a group that is beyond the merely comic book fans. These are stories that deserve to be known and discussed. Talking about slavery is still a taboo in many circles. To beat this, art plays an excellent role”, stated Marcelo.

Marcelo D ‘Salete also got the attention of the international market with the comic “Cumbe” (2014), which won him the Eisner Award 2018. The event takes place annually during the Comic Con San Diego, California. “Cumbe” (2014) was born in 2004 during a course on Brazilian history focusing on the black population, and tells stories about enslaved Africans, their culture and customs. The comic was published in Portugal, France, Italy, Austria, and the USA.

During his career, Marcelo published “Noite Luz” (Light Night) (2008) in Brazil and Argentina with urban stories involving a nightclub and “Encruzilhada” (Crossroads) (2016), which approaches violence, young blacks, and discrimination in big cities. The work “Angola Janga – uma história dos Palmares” (Angola Janga – a history of Palmares) has also been published in Portugal and has signed contracts for placement in the United States and Poland. Learn more about the author here.