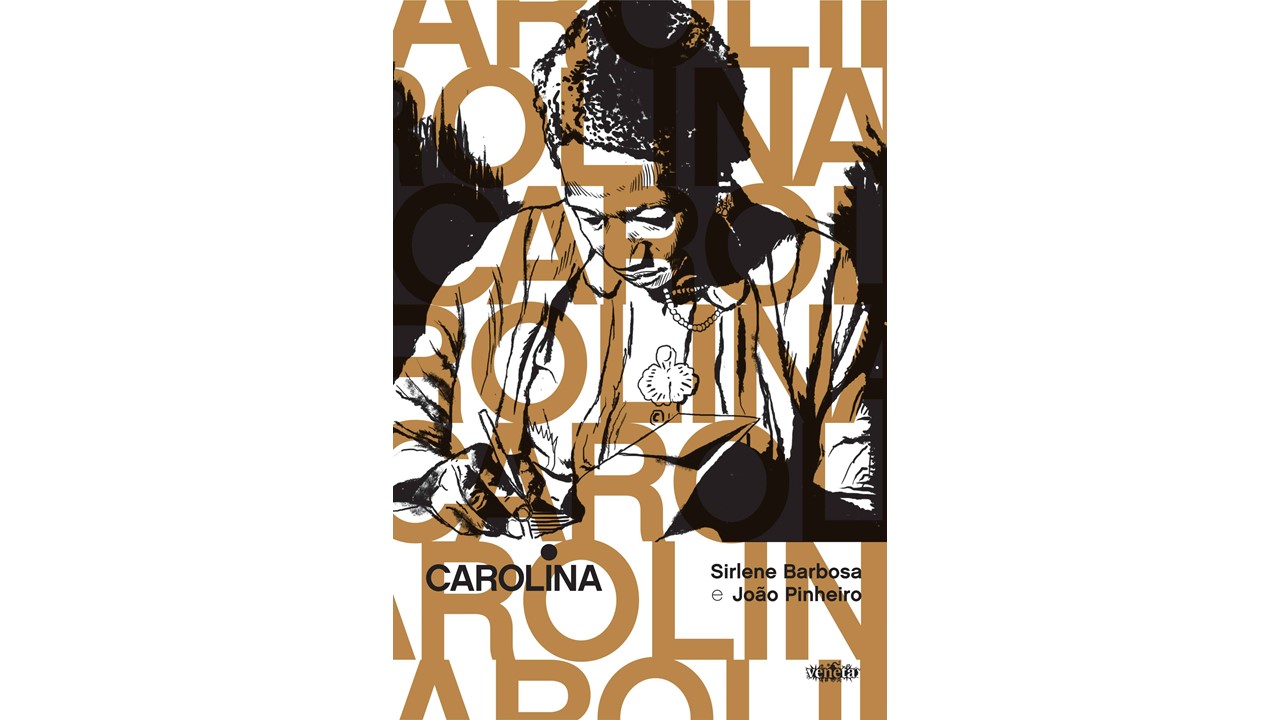 Carolina Maria de Jesus had international success in the 1960s with the publication of “Quarto de Despejo – Diário de Uma Favelada” (Child Of The Dark: The Diary Of Carolina Maria De Jesus) (1960), a work that was translated into 13 languages. Resident of the Canindé Favela, black woman and mother of three children, Carolina kept diaries through notebooks that she used to find in the trash of São Paulo about her day to day life and daily life in the community. “I warmed the rice and the fish and gave to the children. Then I went to collect firewood. It seems that I came to the world predestined to collect. I just do not collect happiness”, wrote Carolina in the work.

The writer died in 1977, but was resurrected through the biographical comic “Carolina” (2016) of João Pinheiro and Sirlene Barbosa, which was selected by the jury of the International Comic Festival of Angoulême, in France. The event is one of the largest comic book festivals in the world and recognizes the best works published in France. The award will be given during the Festival, which takes place from January 24th to 27th, in the church Saint-Martial Church of Angoulême.

“I was touched when I heard about the award, because we made the book in memory of Carolina Maria de Jesus so that her name could be taken up in academic environments and for students of basic education. Besides, our goal in creating the work was for black women to have more voices and for those voices not to be silenced”, says Sirlene, adding: “Carolina needs to be read by everyone”.

The comic artist João Pinheiro explains that the work highlights not only the writer, but also the places where she lived. “The narrative was built to encourage a dive into the universe of Carolina. We worked on the scenarios in which she lived, such as the Canindé slum, the city where she was born, the context of the city of São Paulo during the 1950s and 1960s, among others”, says João.

In 2016, Brazilian comic artist Marcello Quintanilha won the competition in the category Best Police Comic for the publication of Tungstênio (Tungsten) (2014), which tells the story of a retired army sergeant on the beachfront of Salvador, capital of Bahia. The work was adapted for the cinema in 2018.

“Carolina” (2016) was published in Brazil by the publishing house Veneta and nominated for the Jabuti Award 2017, the largest event in the Brazilian literary market that annually recognizes the best works published.