Brazilian Curators: Academic books for all types of readers 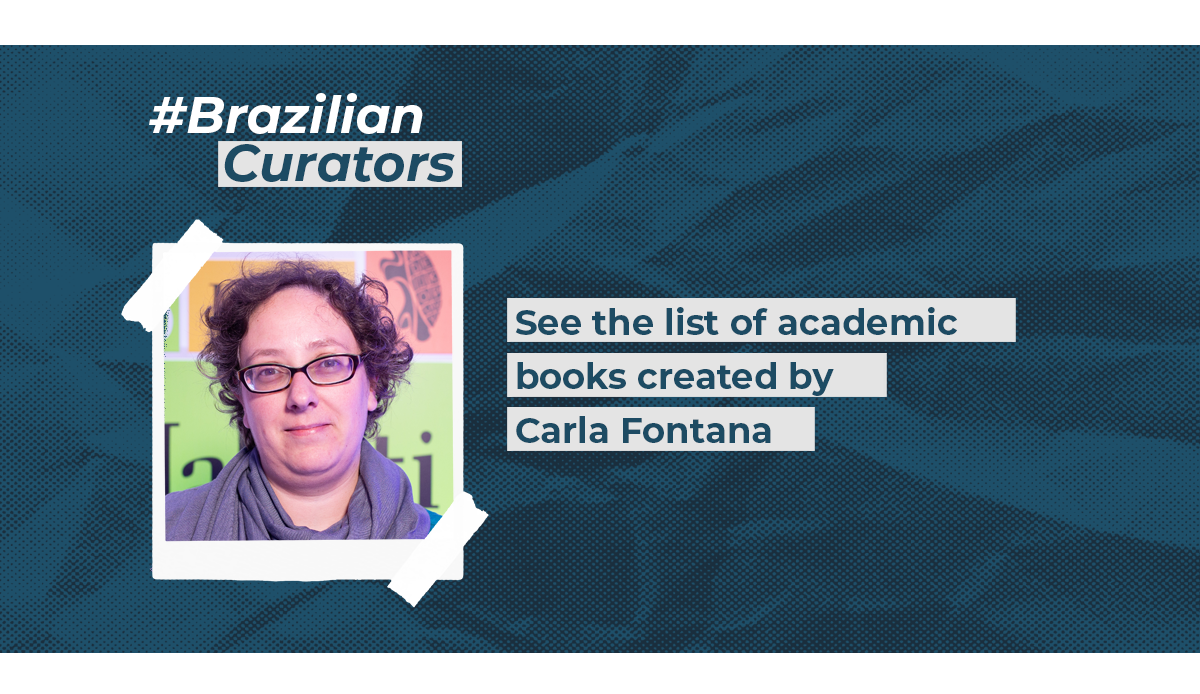 Carla Fontana, assistant publisher of Editora Universidade de São Paulo, is the guest of the Brazilian Curators series this week. The initiative is promoted by Brazilian Publishers, an industry project fostering the exports of Brazilian editorial content by means of a partnership between the Brazilian Book Chamber (CBL) and the Brazilian Trade and Investment Promotion Agency (Apex-Brasil).

In her opinion, “the reading of academic, technical and professional books is closely related to the educational attainment, and promoting it involves valuing education in all levels, so that students see books as a crucial part of their learning process”.

Like in other areas, the publishing industry has been facing the challenges of competing against other media and content formats. “Regarding scholastic contents, I believe books will continue being important, but publishers must be aware of their roles and select relevant contents and the proper ways to promote them”, says Carla.

And she adds: “Students who have a useful and pleasant relation with books will possibly become readers, and they will continue using books for their professional development and also for general purposes in their lives, even when they are no longer students”.

See below the titles selected by the publisher:

História do Brasil, (History of Brazil), by Boris Fausto 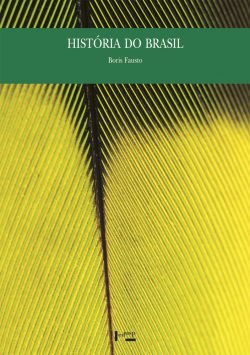 História do Brasil, by Boris Fausto, is currently in its 14th edition and is a reference book about the formation and transformations of the country, and it has been already translated to several idioms. The book was originally intended for high school students, but the text is so concise and yet comprehensive that the title captivated all kinds of audiences, from laymen to experts. 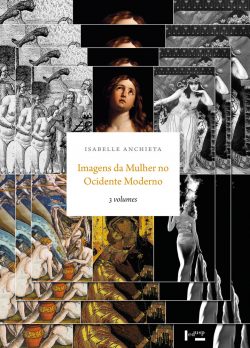 Combining sociological analysis and image interpretation, Isabelle Anchieta brings to readers the representation of women from the Modern Age to the middle of the 20th Century. Focusing on the analysis of female stereotypes consolidated over such period, the book is divided into three volumes: “Bruxas e Tupinambás Canibais” (Witches and Tupinambá Cannibals), “Maria e Maria Madalena” (Mary and Mary Magdalene) and “Stars de Hollywood” (Hollywood Stars). It is a crucial book in times like this, when the female role in society has been more and more discussed and reviewed. 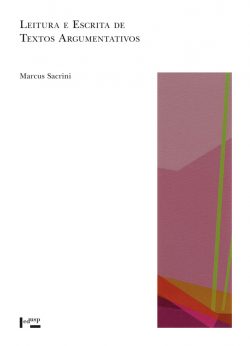 Writing and reading are essential skills for college students from all fields of knowledge. This book intends to teach students some techniques for reading and writing argumentative texts, which are crucial for academic debates. Texts of such nature, however, are part of wider contexts, in which understanding and argumentative abilities are equally relevant – in the traditional or digital press, for example –, so this title is very valuable to a more diverse community of readers. 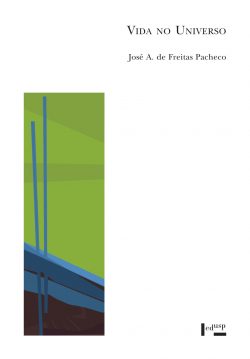 Since the early ages humanity tries to find out if life is only possible to develop on Earth. This book brings to all types of readers the latest discoveries from many different areas of astronomy, like astrobiology and planetary science, and introduces them to new fields of research that, maybe in a near future, are able to answer such old and intriguing question. 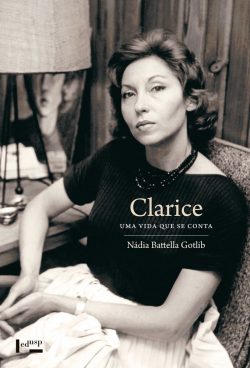 In the year of the celebration of the 100th birthday of Clarice, whose books continue captivating readers and generating discussions in universities, it’s great to have this interesting biography, which intertwines life and works of the author, published. Lispector has been paid tributes many times by the literary circles and the publishing industry, and Nádia Gotlib’s book presents a deeper analysis of the writer’s texts, with a style that combines compelling narrative and formal academic precision.