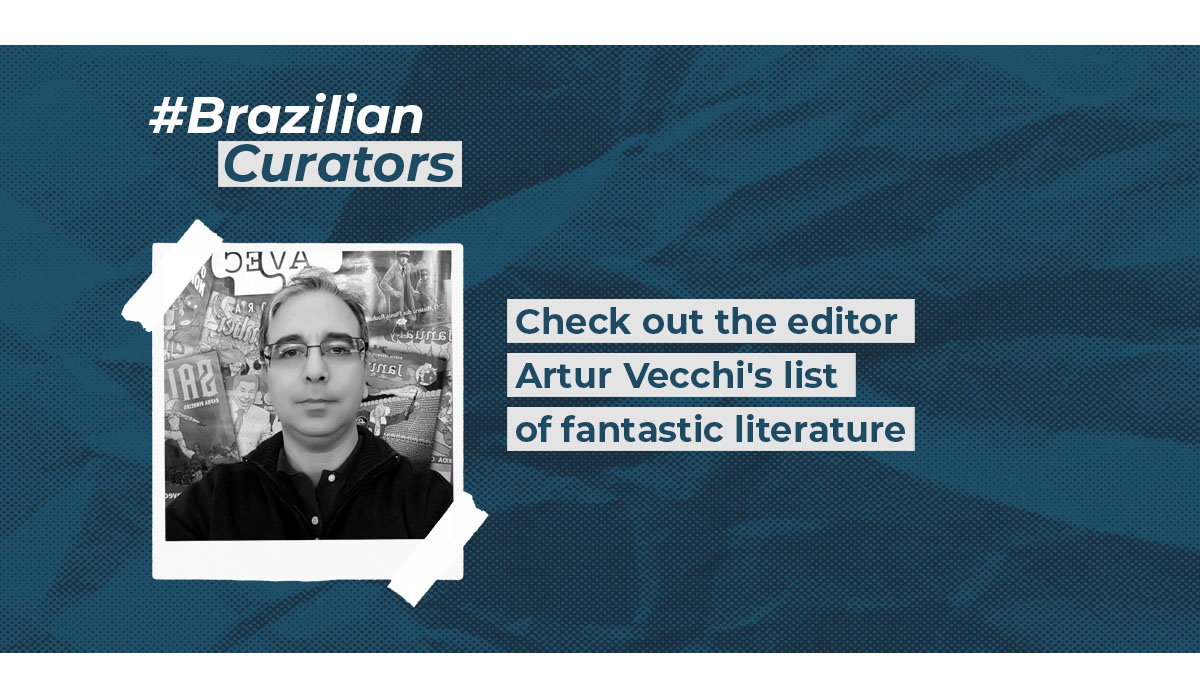 Artur Vecchi, from publishing house Avec, is the guest of the Brazilian Curators series this week. The initiative is promoted by Brazilian Publishers, an industry project fostering the exports of Brazilian editorial content by means of a partnership between the Brazilian Book Chamber (CBL) and the Brazilian Trade and Investment Promotion Agency (Apex-Brasil).

The editor indicates five titles of fantastic literature, one of the most traditional book genres, which is divided into three major subgenres: fantasy, science fiction and horror.

Book series like Harry Potter, Game of Thrones and Stephen King’s titles belong to such genre. In Brazil, fantastic literature has been produced since the 19th Century, and Álvares de Azevedo is an example of writers exploring such genre. Dr. Benignus, a character of his book entitled “Noite na Taverna” (A night in the tavern), shows some traits of fantasy in him.

According to Artur, although most fantastic books are destined for teenagers, especially after the Harry Potter phenomenon, the genre is also suitable for other age ranges. “Fantastic literature is appealing because it creates worlds that have their own rules and allows the development of great stories that couldn’t take place in our world”, he says.

Check out Artur’s selection below: 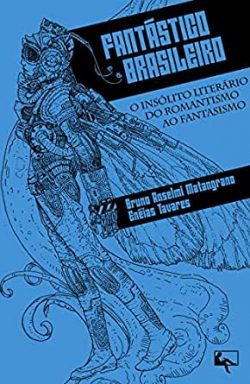 “The book explores the origins of fantastic literature in Brazil from the 19th Century to the present days. And it also proposes a new literary movement called fantasism, which is the opposite of realism”.

“A batalha do Apocalipse” (The battle of the apocalypse) 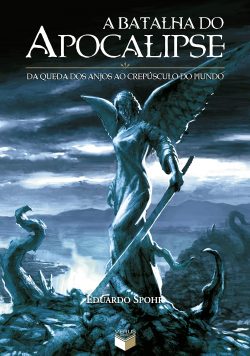 “We can’t talk about Brazilian fantastic literature without mentioning one of the major best sellers in the genre. The book is an urban fantasy with angels, demons and wizards, and most of the story is set in Brazil.”

“Viajantes do Abismo” (Travelers of the abyss) 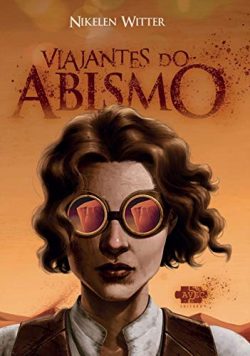 “A dystopia with elements of retro-futurism, science fiction and fantasy addressing themes like politics, climate changes and world destruction.” 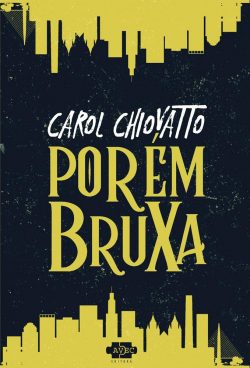 “A book that perfectly combines crime and supernatural themes, and the story is entirely set in São Paulo.” 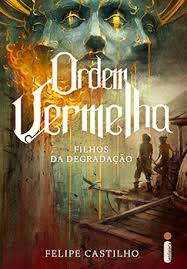 “This beautifully written book addresses themes like diversity and social issues in a world of fantasy.”