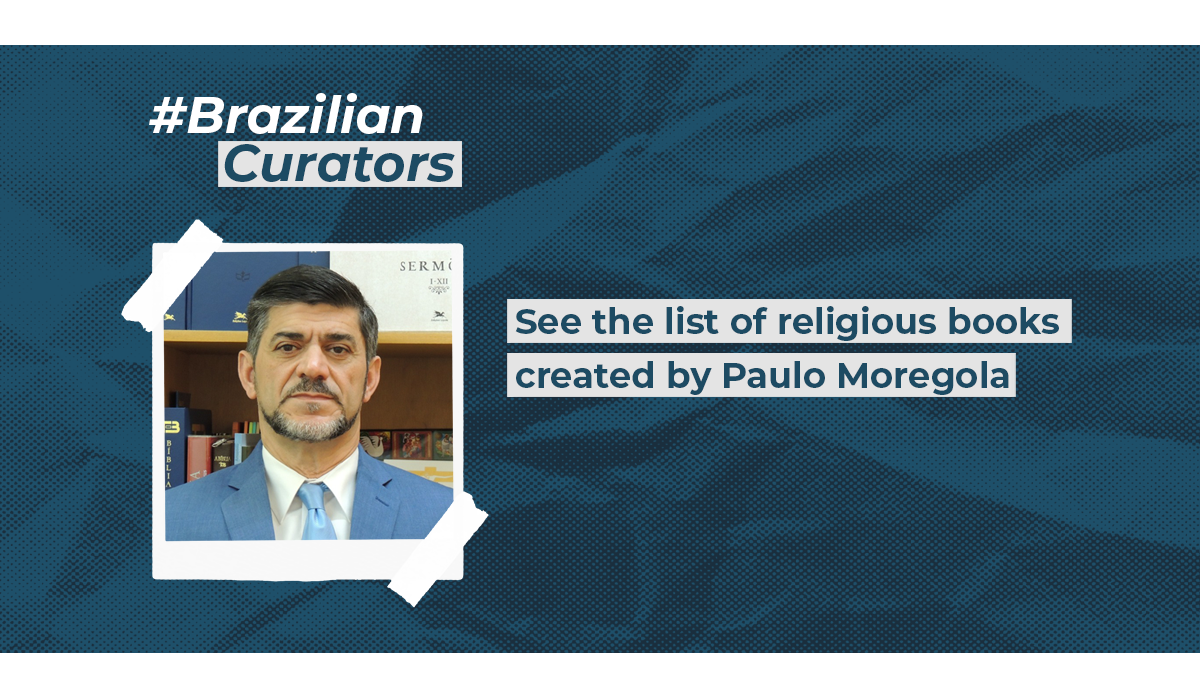 Paulo Moregola, director Edições Loyola, a publisher and press dedicated to religious books, is the guest of the Brazilian Curators series this week. The initiative is promoted by Brazilian Publishers, an industry project fostering the exports of Brazilian editorial content by means of a partnership between the Brazilian Book Chamber (CBL) and the Brazilian Trade and Investment Promotion Agency (Apex-Brasil).

Based on the survey entitled Publishing Market – Production and Sales 2019, carried out by CBL and the Brazilian Syndicate of Book Publishers (SNEL) and developed by Nielsen Brasil, religious books represent the segment with the highest growth in the past 10 years in Brazil. Such niche has been stable over the years, and other studies also point out that the Bible is among the most read books in the country.


According Moregola, “One of the reasons for such result is that the Bible is a book read for daily reflections, and it is also related to the cultural characteristics of the Brazilian people, regardless of social class, age or educational level”.

He also states that religious books encompass many different literary genres: from classics to lyrical, including epics and the most modern ones like short stories, poems and historical novels. “In Brazil, we have a diverse production because our religious background is plural. Narratives are the most common style”, he adds.

Moregola selected four titles on such theme. See below:

In 2015 the Apostolic See published a reconciliation letter regarding Priest Cícero Romão Batista, one of the most popular and yet most polemical characters of the Catholic church in Brazil. This book tries to shed light on the so-called “religious matter of Juazeiro”, which involved Priest Cícero and also Votary Maria de Araújo and the bleeding host “miracle”. The book brings new documents from the Vatican Apostolic Archive and from the Inquisition Archive, as well as an updated status of the ecclesiastical proceedings related to Priest Cícero, what makes this title crucial for those interested in learning more about Cícero and the Juazeiro phenomenon. 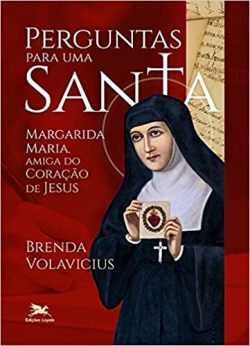 Journalist Brenda Volavicius, after working for a long time for the “Mensageiro do Coração de Jesus” magazine and by the occasion of the celebration, in 2020, of the 100th anniversary of the canonization of Saint Margaret Mary Alacoque (1647-1690), decided to present the life of such amazing woman in an innovative way. Based on the famous Autobiography of Margaret Mary, Brenda developed an imaginary interview with the saint. So, readers now have the chance of learning about the life of Saint Margaret and her love for and dedication to the Sacred Heart of Jesus from a clear and straightforward text. 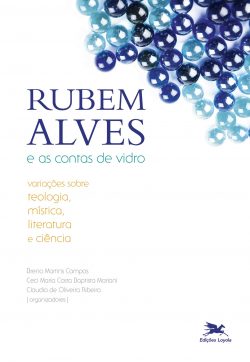 The book brings the contributions from some participants of the seminar “Enigmas da Religião: esperança e libertação na obra de Rubem Alves” (Enigmas of Religion: hope and liberation in Rubem Alves’ works), which took place in 2019 at PUC-Campinas. The authors highlight the geniality and creativity of Rubem Alves, an acclaimed person in Brazil, addressing the main titles of this important Brazilian theologian, psychoanalyst and educator, and doing what theologian Leonardo Boff had suggested before: “Rubem needs to be remembered and celebrated”. 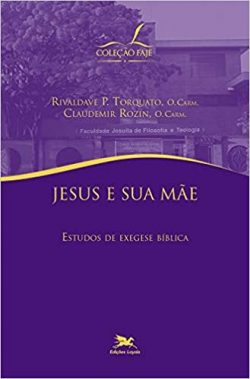 The title is part of the FAJE Collection, organized by the Faculdade Jesuíta de Filosofia e Teologia, from the city of Belo Horizonte, in Minas Gerais. This essay is divided into two independent parts. In the first, having Jesus as the central object of study, they analyze five random excerpts of the Gospels. By using exegetical methods, Friar Rivaldave presents a conclusion intending to show the meaning of the selected texts regarding faith nowadays. In the second part, which focuses on the mother of Jesus, Friar Claudemir presents Mary in the light of the Second Vatican Council: the presence and the role of Mary in the story of salvation invite the readers to go beyond devotion and see the mother of Jesus in the Christological and ecclesiological context.