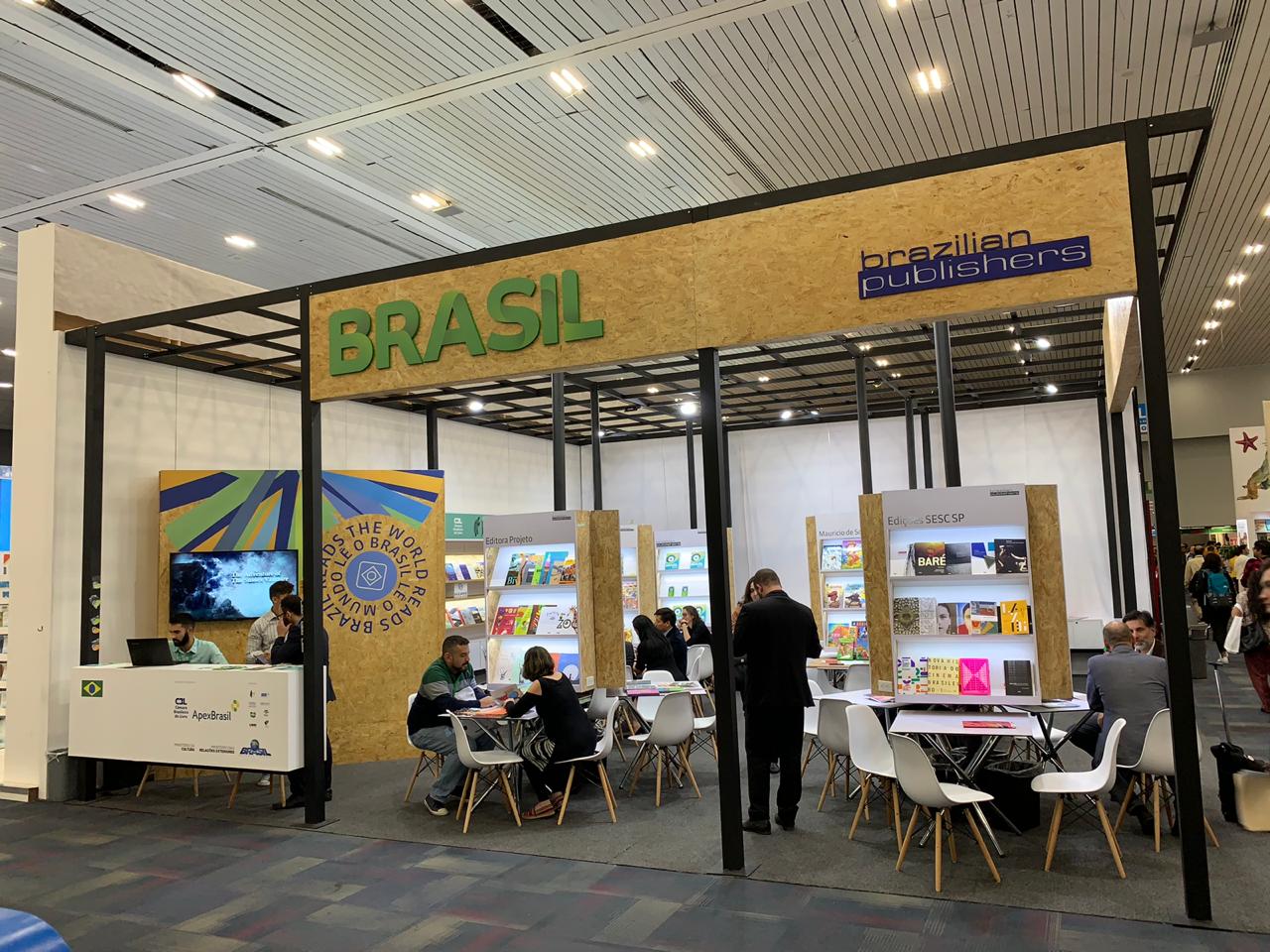 The Guadalajara International Fair took place from November 24th to December 2nd and counted on the participation of 15 Brazilian publishing houses and 12 Brazilian authors in the project Destinação Brasil . During the event, the delegation participated in individual and collective meetings that generated USD 450,000 in businesses closed and expected for the next 12 months.

The Brazilian participation in the event was a joint effort by the Ministry of Foreign Relations and the Brazilian Publishers, an industry project fostering exports of Brazilian editorial content carried out through a partnership between Brazilian Book Chamber (CBL) and the Brazilian Trade and Investment Promotion Agency (Apex-Brasil).

The Guadalajara International Book Fair counted on the presence of 12 Brazilian authors in the project  Destinação Brasil in which national authors are invited to present the diversity of the country during the debates in the programming of the fair. Among them, Ana Paula Maia, João Anzanello Carrascoza, and Luize Valente. Check the complete list of authors invited to the Destinação Brasil program here.

The program is carried out since 2012 through a partnership among the organizers, the Ministry of Culture, the Ministry of Foreign Affairs, Brazilian Publishers, and the São Paulo Literature Award.