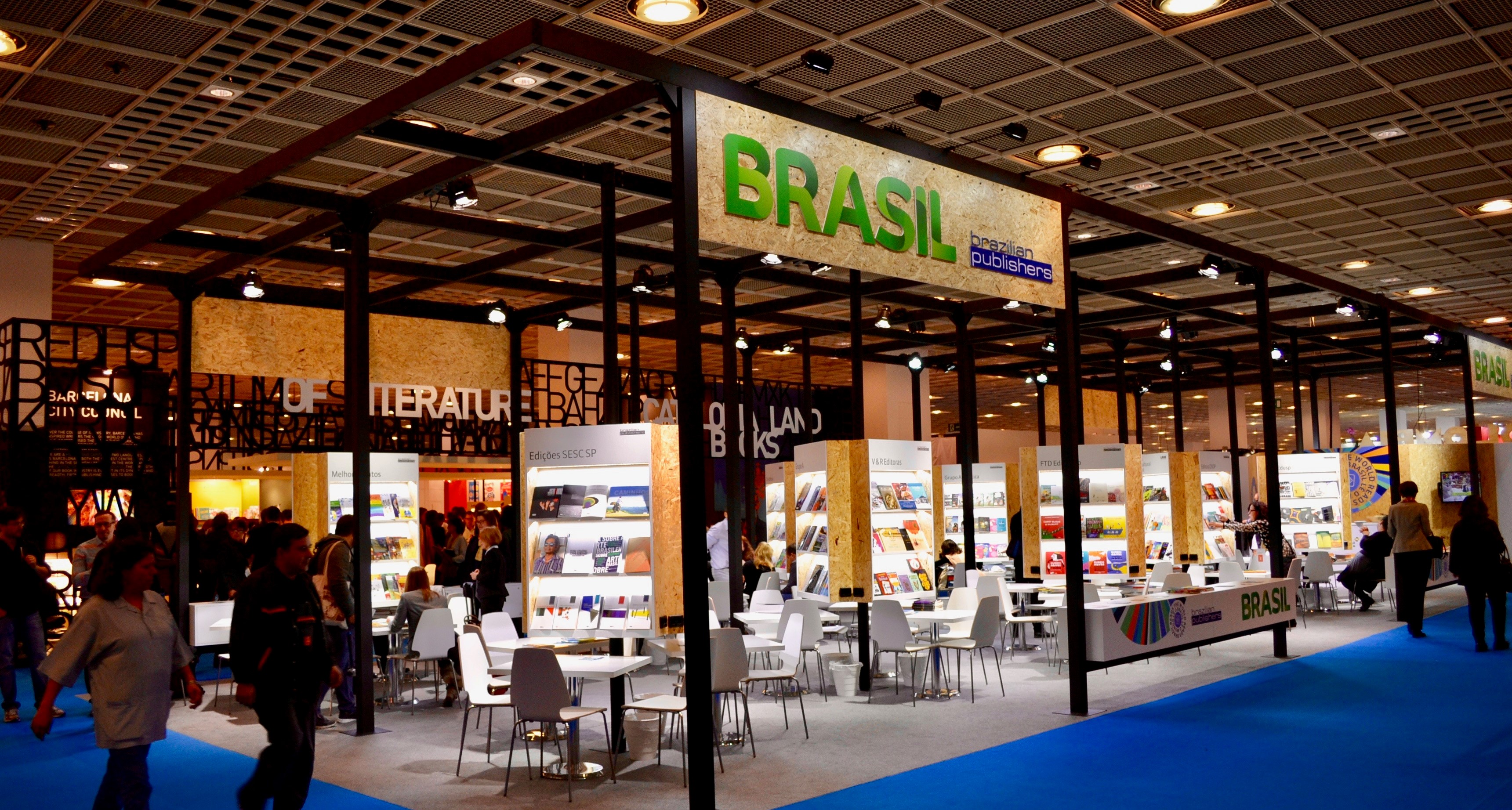 From October 16th to 20th a group composed of 28 Brazilian publishing houses will be in Germany participating in the 71st edition of the Frankfurt Book Fair. The participation of such delegation in one of the most important international events in 2019 is supported by Brazilian Publishers, an industry project fostering the exports of Brazilian editorial content by means of a partnership between the Brazilian Book Chamber (CBL) and the Brazilian Trade and Investment Promotion Agency (Apex-Brasil).

Pedro Almeida, publishing director of Faro Editorial, states that the fair represents the beginning of the export of their titles. “There are several national authors whose books can be traded, since we invest a lot in new Brazilian talents, whether fiction or non-fiction writers. In this edition of the event, we intend to have a more incisive approach, so we will have a spot inside the Brazilian stand to receive and distribute materials related to our new books”, Pedro explains.

The Estação Liberdade publishing house has already participated in 25 editions of such event. According to Angel Bojadsen, publishing director of the company, one of the purposes of participating in the fair is to work on the publisher’s liaisons with foreign publishing houses: “Our relationship with the foreign publishers as book rights buyers may give us a good opportunity to export our titles to them”, he says.

In 2018, the Brazilian delegation generated USD 700,000.00 in deals closed during the event and those expected for the next 12 months. For Fernanda Dantas, International Affairs Manager of CBL and Manager of Brazilian Publishers, this edition has all it takes to generate great results.

“The Frankfurt Book Fair is the perfect place to promote the Brazilian literary production. This year we have powerful publishing houses in our delegation, and I am sure there will be many opportunities to introduce the Brazilian writers to the foreign market and to prospect for customers in the target markets”, Fernanda states.