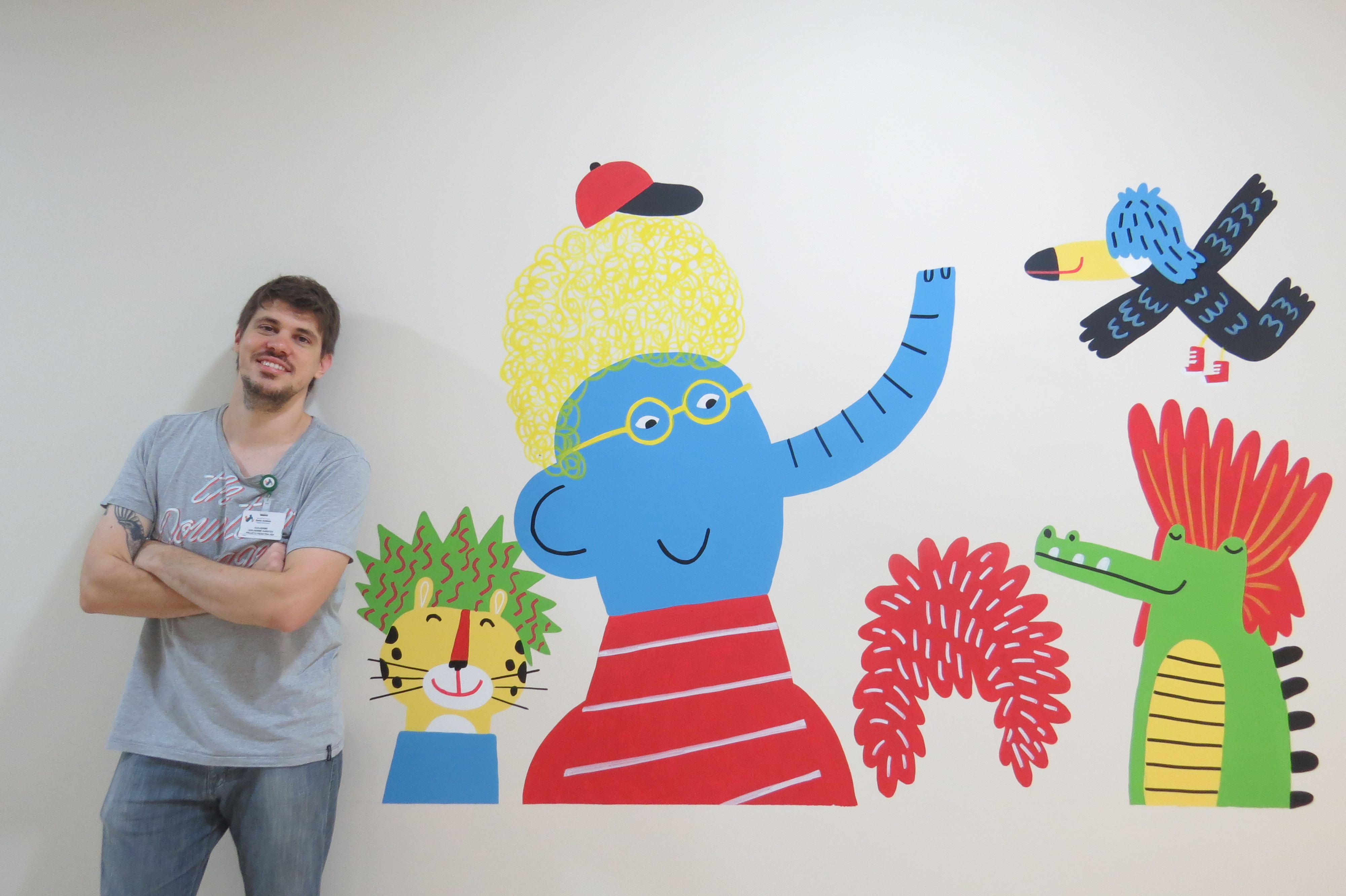 Brazil was acclaimed three times during the Biennial of Illustrations in Bratislava, Slovakia. Illustrator Guilherme Karsten won the BIB Plaque (bronze plaque), and two Brazilian publishing houses received an honorary mention: Positivo, for the book “Um Livro pra Gente Morar” (A Book Where to Live in), by Daniel Cabral, and Companhia das Letrinhas, for its edition of the book “Apesar de Tudo” (In Spite of All), by Colombian writer Dipacho.

Both publishing companies are members of Brazilian Publishers – an industry project fostering the exports of Brazilian editorial content by means of a partnership between the Brazilian Book Chamber (CBL) and the Brazilian Trade and Investment Promotion Agency (Apex-Brasil).

The Brazilian artists’ works were selected out of 3056 illustrations by 400 illustrators from 47 countries. The 27th edition of BIB started in October 25th and the event is one of the oldest initiatives dedicated to the illustration of books for children and young people. BIB involves exhibitions, workshops, an international symposium and an award-giving ceremony.

According to Guilherme, winning a BIB Plaque is an indescribable feeling. “I had no idea about the magnitude of such award. All the congratulations I got made me realize the importance of being one of the BIB winners”, says the author.

Created in 2008, the Brazilian Publishers is an industry project fostering exports of Brazilian editorial content through a partnership between the Brazilian Book Chamber (CBL) and the Brazilian Trade and Investment Promotion Agency (Apex-Brasil). The purpose of the initiative is promoting the Brazilian publishing sector in the global market in an oriented and articulated manner, contributing to the professionalization of publishing houses.