Brazilian participation in the London Book Fair generates US$ 285,000 in deals and exceeds last year’s amount 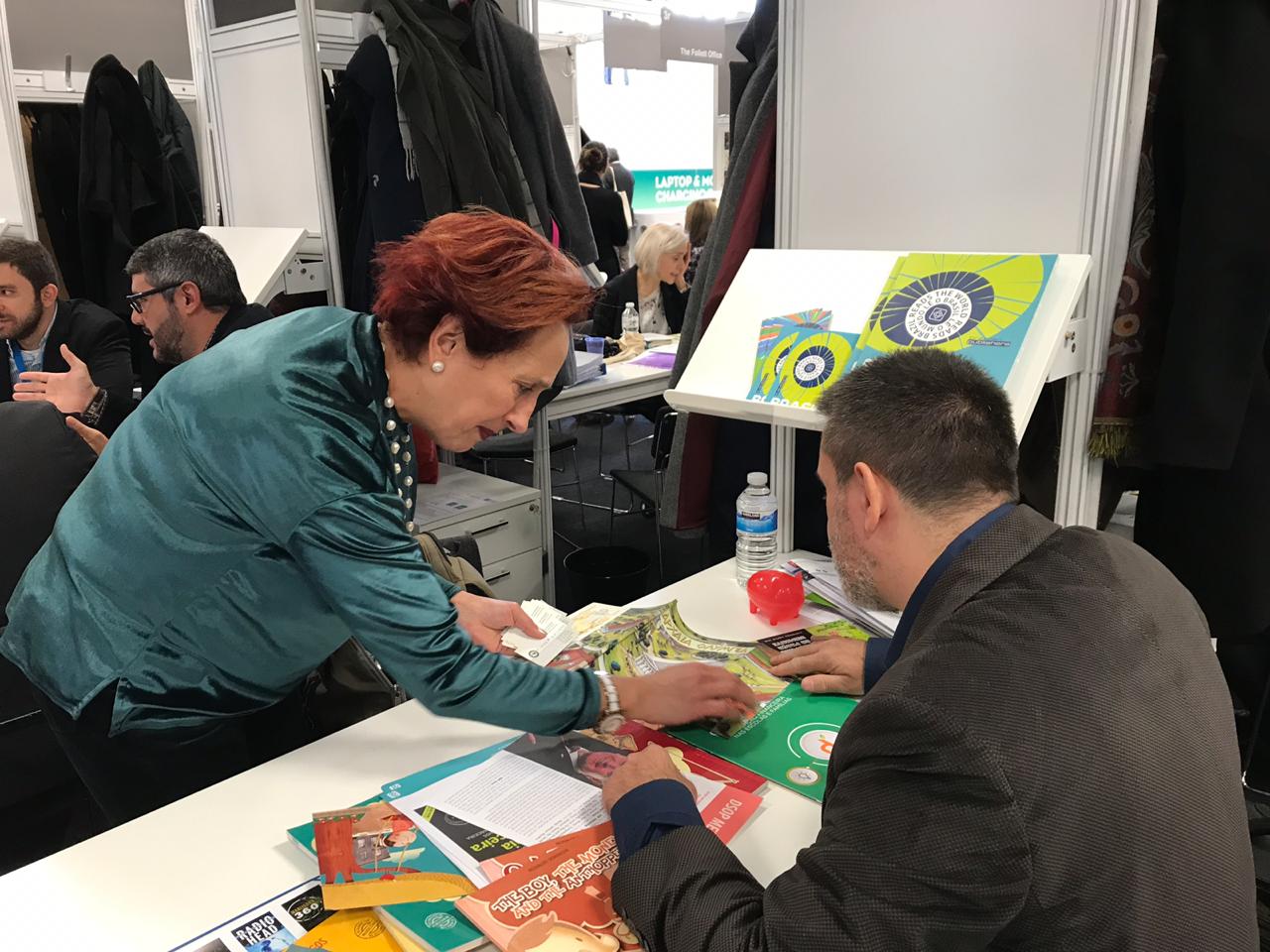 The London Book Fair took place in March 12-14 and had the presence of eight Brazilian publishing houses, which participated in business meetings with several professionals from the publishing industry, with the support of Brazilian Publishers – an industry project fostering exports of Brazilian editorial content through a partnership between the Brazilian Book Chamber (CBL) and the Brazilian Trade and Investment Promotion Agency (Apex-Brasil). The meetings generated US$ 285,000 in future deals expected to be made in the next 12 months.

“The Brazilian delegation exceeded the amount of US$ 200,000 in deals made during such fair last year. It proves that the promotion of Brazilian literature abroad is having positive results for the publishing market in Brazil”, states Fernanda Dantas, International Affairs Manager of CBL and manager of Brazilian Publishers.

In addition to publishing houses, the event also had the participation of Brazilian writer Carol Bensimon, who attended the fair with the support of the Ministry of Foreign Affairs and the Brazilian Publishers. The writer gave the lecture entitled “How To Deal With Being Brazilian – Some brief thoughts on sense of place, representation and the stories I can tell” and talked about national identity and Brazil representation in her stories.

In 2018, Carol won the Jabuti Awards in the “Novel” category for the publication of “O clube dos jardineiros de fumaça” (The club of smoke gardeners) (2017), which addresses marijuana decriminalization. Organized by the Brazilian Book Chamber (CBL), this is the largest and most important recognition of the Brazilian publishing industry.

Carol’s novel introduces the character named Arthur, who is fired from the university where he used to work because he was growing marijuana to help in his mother’s medical treatment for cancer. After her death, the protagonist goes to Northern California on the pretext of pursuing a doctorate degree, but he gets involved with the growing and dealing of such drug. Combining History and fiction, Carol presents a portrait of hippie generation and its legacy.

During her career, Carol also published “Pó de parede” (Dust of wall) (2008), “Todos nós adorávamos caubóis” (We all loved cowboys) (2013) and “Uma Estranha Na Cidade” (A stranger in the city) (2015). The writer has books published in Italy, Argentina, Germany and the United States.

Created in 2008, Brazilian Publishers is an industry project fostering exports of Brazilian editorial content. It was created through a partnership between the Brazilian Book Chamber (CBL) and the Brazilian Trade and Investment Promotion Agency (Apex-Brasil). The purpose of the initiative is to promote Brazil’s publishing industry in the global market in a targeted and articulated manner, contributing to professionalization of publishing houses.