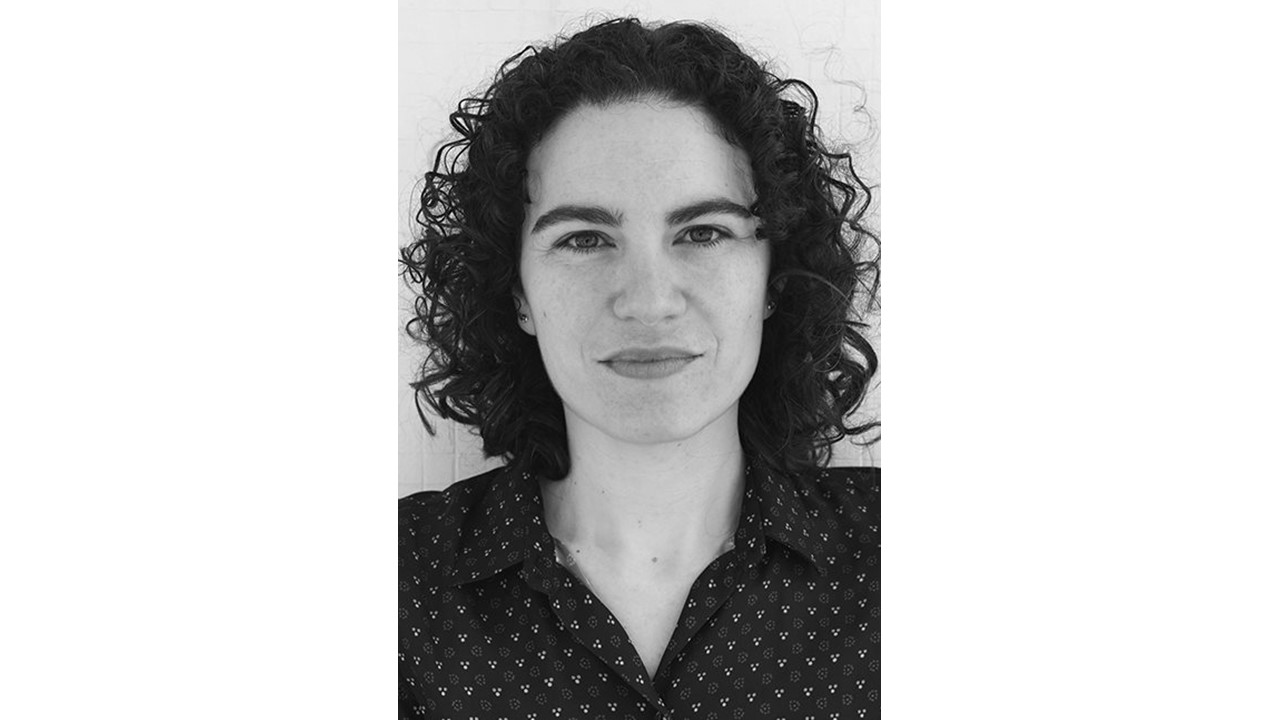 Brazilian poetess Marília Garcia won Oceanos – Literature Award in Portuguese Language for the publication of “Câmera Lenta” (Slow Motion), a work that was written for nine years and brings a reflection of the poetic process through poetry.  The book was published by Companhia das Letras, a publishing house that is part of the Brazilian Publishers, an industry project fostering exports of Brazilian editorial content through a partnership between the Brazilian Book Chamber (CBL) and the Brazilian Trade and Investment Promotion Agency (Apex-Brasil).

“I feel honored for receiving this award. “Câmera Lenta” (Slow motion) went through many formats until it reached the final version. It began to be written after the publication of my first book “20 poemas para o seu walkman” (20 poems for your Walkman) and, while writing, I published other titles. Thus, “Câmera lenta” (Slow Motion) has been incorporating the different tones of my works and contains a little of each one of them”, says Marília.

Besides investigating the poetic process, Marília was inspired by the slow motion process of movies. “The slow motion feature denatures the cinema and makes us stop and realize that what we are seeing is a medium that can slow down, move forward and change the experience producing another perception of the world. By writing this book I have tried to create resources that would serve to de-automate both reading and writing”, explains the author.

Several productions of the author have been internationally published. “Um teste de resistores” (A test of resistors) (2014) was published in Portugal by Mariposa Azual publishing house. The work presents a philosophical and autobiographical essay in the form of poetry.

In Argentina, the author published “20 poemas para o seu walkman” (20 poems for your Walkman) (2007) through the Vox publishing house. The book brings a mix of trip reports, philosophical essay and literary chronic of a youth, and was finalists of the Portugal Telecom award 2008. The anthology “Erro geográfico” (Geographical Error) (2015) was published in Spain and “The territory is not the map” (2017) in the United States.

Besides Marília, three other authors have won the Oceanos Award. In second place, the Portuguese Bruno Vieira Amaral received the award for the novel “Hoje Estarás Comigo no Paraíso” (Today You Will Be with Me in Paradise). Luís Quintais was in third place for the publication of “A Noite Imóvel” (The Immivable Night) and the Mozambican Luís Carlos Patraquim was awarded for the title “O Deus Restante” (The Remaining God).