Brazilian Publishers offers caipirinha, music and literature for international participants in a conversation session at the Frankfurt Book Fair 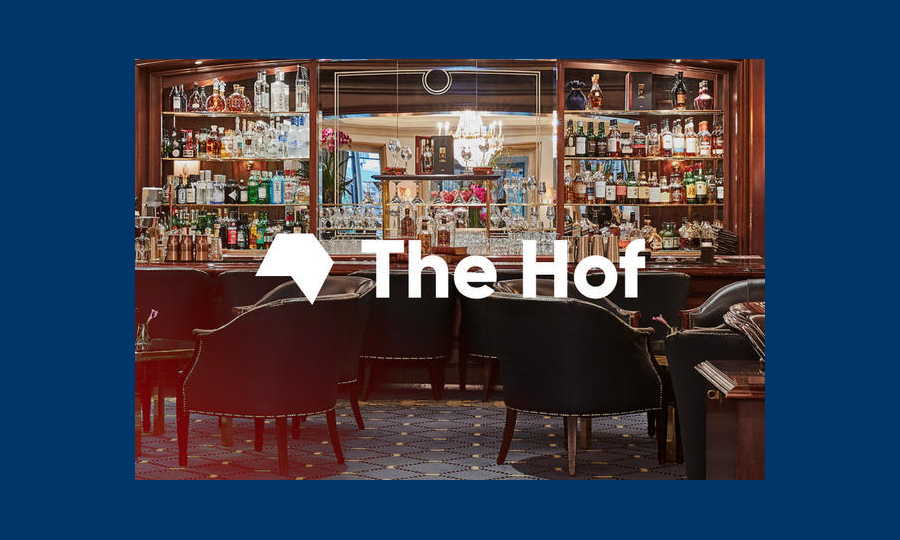 The meeting featured a presentation by Fernanda Dantas, who briefly summarized the situation in the Brazilian publishing market: a 3.8% increase in fiction and non-fiction book sales in 2020, and a 20% reduction in sales of physical books in the same period. With the pandemic, this decrease did not mean the end of books on an absolute level, but a paradigm shift, as the sale of new digital books increased by 16%. The optimistic tone of the presentation echoed to the audience, who talked about their favorite Brazilian authors: there were people who liked Antônio Bivar, Paulo Coelho, Álvares de Azevedo, among others.

Eros Ramos Tomaz da Silva, project manager at Apex-Brasil, also gave a presentation about the agency. “It’s been more than two decades helping Brazilian companies to expand outside the country,” says Eros. “We are integrated with Brazilian Embassies and Consulates around the world, which greatly facilitates communication between our channels.” Apex-Brasil has synergy with 419 initiatives in 70 countries.

The event had rounds of conversations between the participants in a more individual way, through the separation into small groups so that they could discuss among themselves and introduce themselves. There was a lot of interest from the international community, with participants from Mexican, Chinese, Russian and German publishers, all interested in knowing about the Brazilian publishing market and what was successful in the current context.

In addition to the presentation about the publishing market, Brazilian music from the roots could not be missing. In the case of The Hof, in addition to the live performance of Eleanor Dubinsky and Dario Acosta, a duo that interprets jazz, Latin music, and original songs; there was also the participation of Jair Oliveira, singer, composer, producer and son of musician Jair Rodrigues. He also acted in the children’s show Balão Mágico (Magic Baloon), during the 1980s. After the end of the program, he dedicated himself to music studios in the USA, studying Music Production at Berklee College of Music, in Boston. In 2019, his album “Selfie” was nominated for a Latin Grammy in the category Best Contemporary Pop Album in Portuguese Language.

Jair presented his own compositions and performed a song known around the world, “Rosas não falam” (“Roses don’t speak”), by Cartola. In addition, the actor and singer has just written a book with his wife, actress Tania Khalill, a children’s title that talks about diversity and is being negotiated with publishers. They also organized and produced “Grandes Pequeninos”, a project with Broadway shows for children.

Created in 2008, Brazilian Publishers is a sectorial project to promote exports of Brazilian editorial content, the result of a partnership between the Brazilian Book Chamber (CBL) and the Brazilian Trade and Investment Promotion Agency (Apex-Brasil). The initiative aims to promote the Brazilian publishing sector in the global market in an oriented and articulated manner, contributing to the professionalization of publishers.