Brazilian publishers participate in the Publishers Conference, a conference at the Sharjah International Book Fair 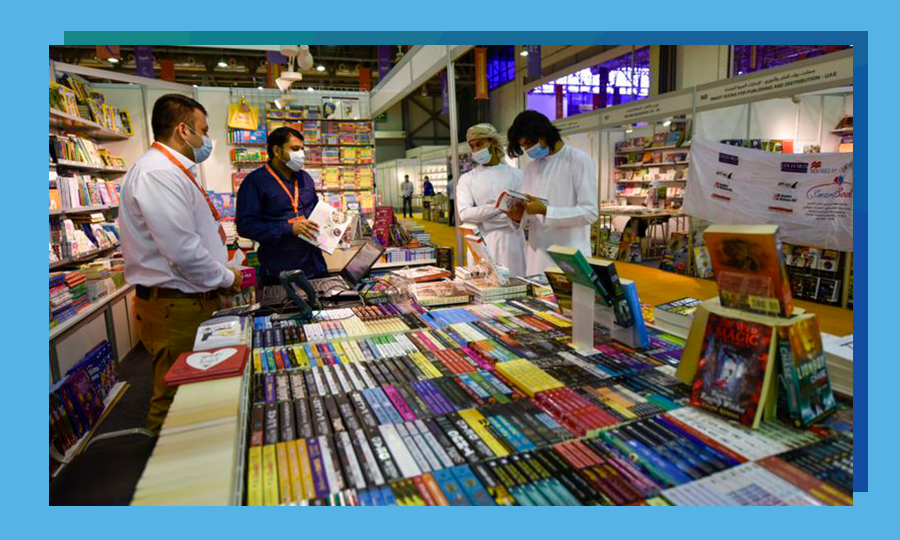 From October 31st to November 2nd, the International Publishers Association and Sharjah Book Authority are hosting the Publishers Conference. Seven Brazilian publishers are scheduled to be present at the event, which takes place in the Emirate of Sharjah.  These are: Faro Editorial, Tabla, Editora Melhoramentos, Rua do Sabão, Girassol Brasil, Telos and Cemporcento. Five of the houses are participants of Brazilian Publishers – an internationalization program for the Brazilian publishing market, a partnership between the Brazilian Book Chamber (CBL) and the Brazilian Trade and Investment Promotion Agency (Apex-Brasil).

The Publishers Conference is a face-to-face, closed meeting, in which publishers selected by the organization are invited for business rounds among the participants, with meetings every 30 minutes. The event precedes the Sharjah International Book Fair, which takes place between November 3 and 13.

On the first day, representatives from various international publishing groups discuss the issue of sustainability in the industry, including the industry’s recovery in the post-pandemic context. The panel will be moderated by Karine Pansa, Brazilian vice-president of the International Publishers Association. On the same day, panels on the Arab and Spanish markets will also take place.

“The Sharjah Book Fair is a celebration of international literature, and the Publishers Conference is a way to show the world what Brazil offers, in addition to dialog with what’s new in the publishing market,” says Fernanda Dantas, CBL’s international relations manager and manager of Brazilian Publishers.

“We are taking people from different publishers, who are bringing a plural look at the books produced in Brazil. In addition, I will represent the other publishers in the Program who did not physically attend the conference”, she says.

The Sharjah International Book Fair takes place subsequent to the conference and is one of the largest nexus of the publishing market worldwide. In 2019, Sharjah, one of the United Arab Emirates, was declared the World Book Capital by UNESCO. The event was first held in 1982, at the initiative of Sultan Muhammad Al-Qasimi. Since then, the Tradeshow has had thousands of publishers and millions of visitors.