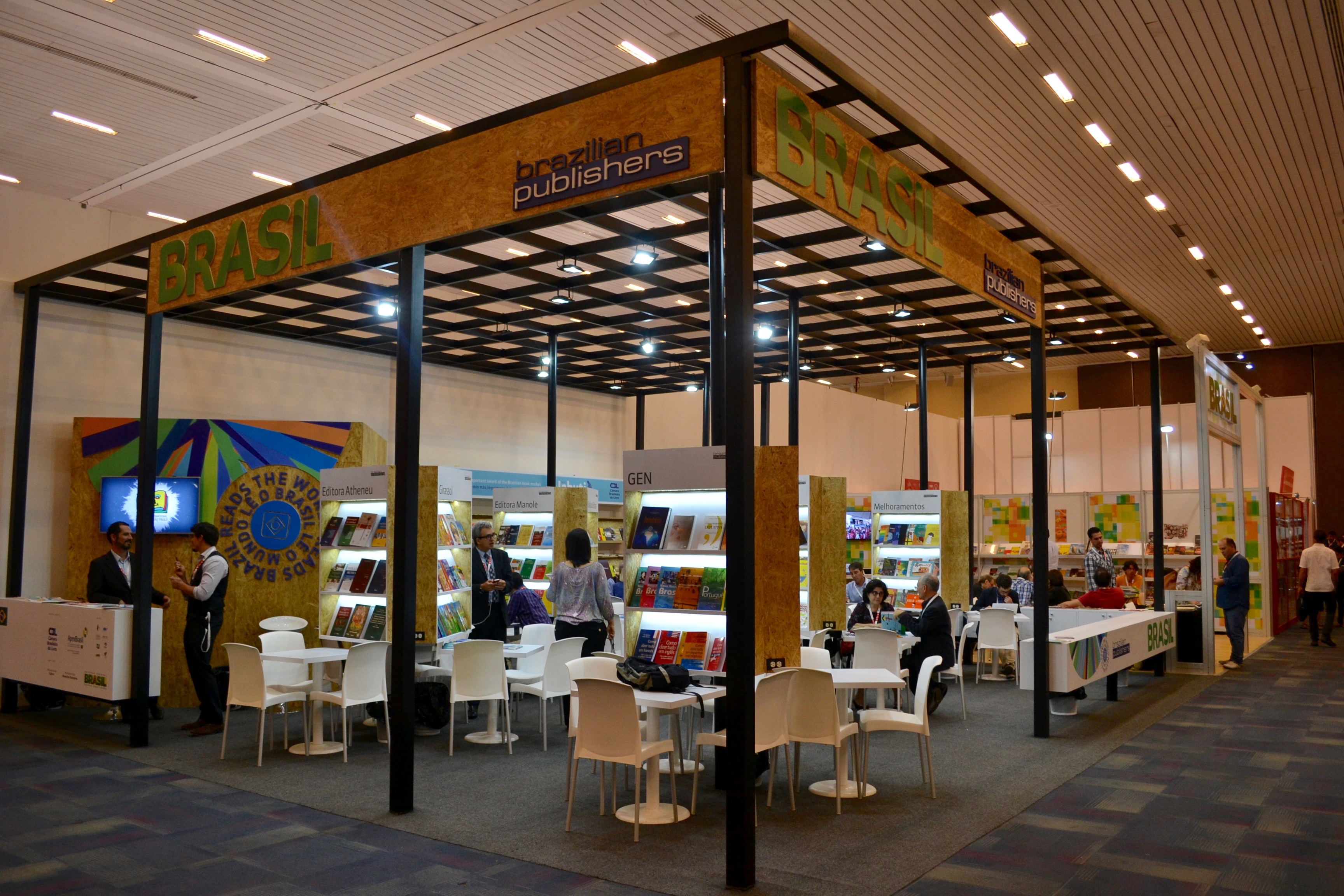 The Guadalajara International Book Fair takes place from November 24th to December 2nd and counts on the participation of 15 Brazilian publishing houses. The delegation is led by Brazilian Publishers, an industry project to promote exports of Brazilian editorial content through a partnership between the Brazilian Book Chamber (CBL) and the Brazilian Trade and Investment Promotion Agency (Apex-Brasil ). Check the list of companies here.

The event also counts on the presence of 12 Brazilian authors who are part of the project  Destinação Brasil in which national authors are invited to present the country’s diversity during thepanels in the fair’s schedule. The program is carried out since 2012 through a partnership among the organizers, the Ministry of Culture, the Ministry of Foreign Affairs, Brazilian Publishers, and the São Paulo Literature Award. Check the complete list of authors here.

“The Guadalajara International Book Fair is a great opportunity for Brazilian publishing houses to present their works, make new contacts, and close national publishing projects. Besides, Mexico is an important Latin American market and our presence in this event further tightens the relationship between both countries”, says Luiz Alvaro Salles Aguiar de Menezes, International Affairs Manager of the Brazilian Book Chamber and Manager of Brazilian Publishers .

Founded in 1992, Editora Project is one of the Brazilian companies that participate in the event for the first time. “We were out of the international circuit for a while and went back last year to participate in events, through the support of Brazilian Publishers. I find the programming of the Guadalajara Fair very well elaborated and I want to participate in various activities. Among them are business meetings with international publishers”, says Anette Baldi, director of the Projeto.

According to Anette, the work that stands out most in the catalogue of the publishing house is the children’s book “Tom” (2012). Produced by the author André Neves, the title presents the story of an autistic boy told by his brother. “It is the curious and pure look of a child, who perceives the difference of his brother’s behavior and tries to understand what goes on inside him”, explains the director.