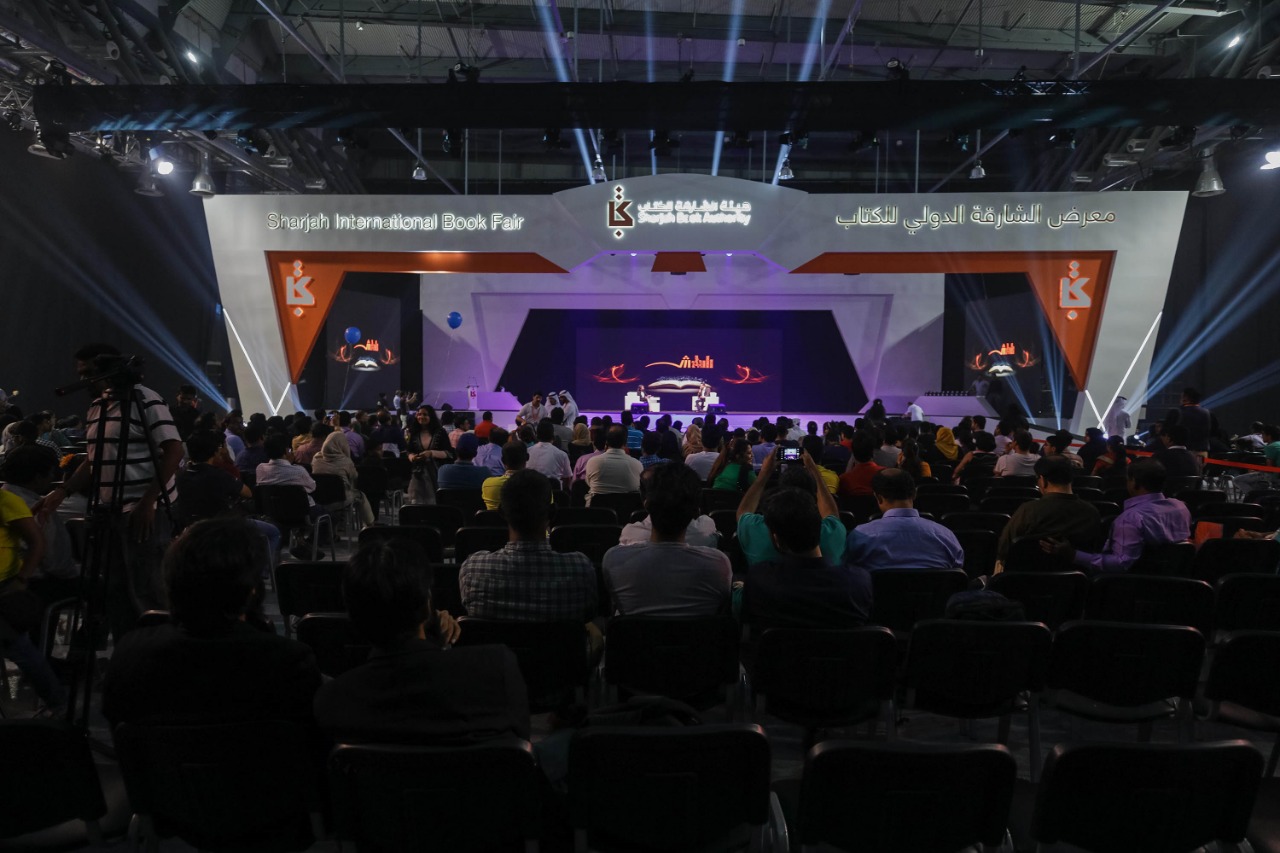 The Sharjah International Book Fair takes place from October 31st to November 10th and counts on the presence of eight Brazilian publishing houses: Boitempo Editorial, Callis Editora, Ciranda Cultural, Cortez Editora, Faro Editorial, Girassol Brasil, SENAI – SP, and Sesi-SP.  According to the organization of the event, more than 1.6 million titles will be presented by 1,874 publishers from 77 countries.

Brazilian companies will participate in business meetings during the event with the support of the Brazilian Publishers, an industry project to promote exports of Brazilian editorial content carried out through a partnership between the Brazilian Book Chamber (CBL) and the Brazilian Trade and Investment Promotion Agency (Apex-Brasil).

Recently the Emirate was a guest of honor of the 25th São Paulo International Book Fair and launched 40 Arab works translated into Portuguese. Besides, editors from Sharjah participated in the 1st Professional Days of the Book Fair, which had business meetings between 58 national and international publishing professionals. The matchmaking event has generated US$ 735,900 in expectations of business closed and forecasted for the next 12 months.

“The relations between Brazil and the Arab countries have greatly narrowed down throughout the process that led Sharjah to be the guest of honor at the São Paulo Book Fair. The Professional Day was a success and the international editors had the opportunity to learn more about Brazilian contemporary literature. The path is open and this is a great opportunity for professionals to meet and close new deals”, says Luiz Alvaro Salles Aguiar de Menezes, International Affairs Manager of the Brazilian Book Chamber and Manager of Brazilian Publishers.

Erivan Gomes is an international advisor to Cortez Editora and participates in the Sharjah International Book Fair for the second time. “My expectation for the event is high, because it is a fair that presents interesting proposals for professionals from all over the world. The presence of the Arab publishers at the Book Fair had a very good impact. They visited Brazilian booths and were able to mirror on national publishing projects. Returning to Sharjah after that is great, because now they see more clearly the quality and potential of the Brazilian literary market “, he said.

The Sharjah International Book Fair is the third largest book fair in the world. The event has been carried out for 36 years by His Highness Sheikh Dr. Sultan bin Muhammad Al Qasimi, a member of the Supreme and Ruling Council of Sharjah, the third largest emirate of the United Arab Emirates. Beisdes, the country was recognized by the United Nations Educational, Scientific and Cultural Organization (UNESCO) as the 2019 World Book Capital.

Brazilian Publishers spoke to the chairman of the Sharjah Book Authority, Ahmed Al Ameri, about Brazil’s relations with the Emirate. Learn more here.