“Cancún”, by Miguel Del Castillo, will be adapted for the big screen 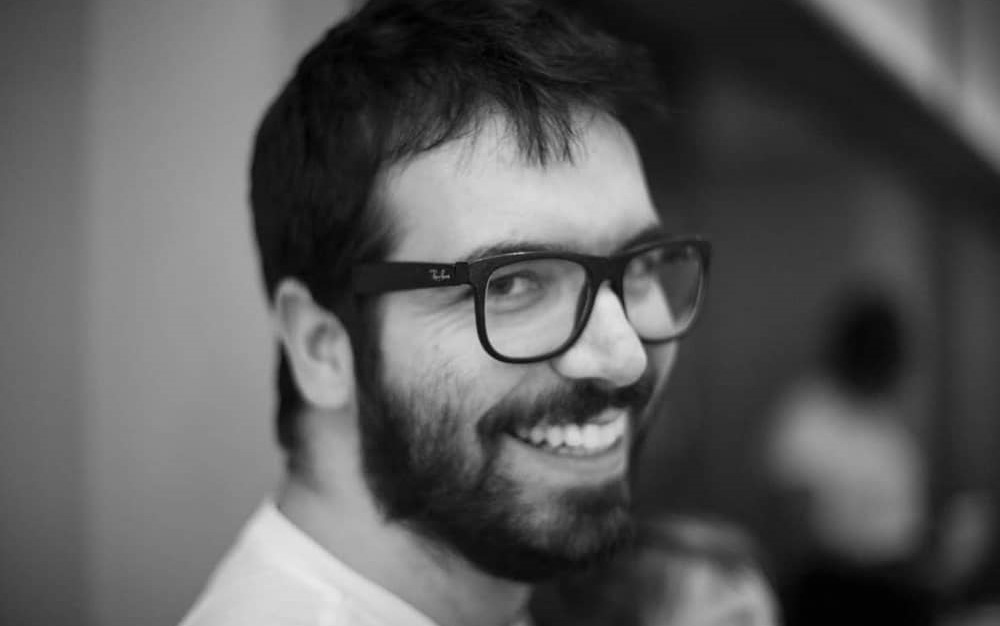 Brazil is living a boom of book adaptations for TV and the big screen. “Cancún” (Cancun) (2019), by Miguel Del Castillo, published by Companhia das Letras, is one of the books that had its rights sold for film adaptation. In addition to Del Castillo, Ana Paula Maia, Emílio Fraia and Itamar Vieira Júnior are other Brazilian writers whose books will be adapted for the screens soon.

The rights for the adaptation of “Cancún” were bought by Brazilian filmmaker Carolina Jabor, who hired Lucas Paraizo to transform Del Castillo’s first novel into a screenplay.

The book tells the story of Joel, the protagonist, in two different moments. In the first, at the age of 12, the character is a teenager from the district of Barra da Tijuca, in the city of Rio de Janeiro. The middle-class boy joins a young evangelicals group and then starts questioning the lifestyle of his father, who is involved in shady business in Cancun. In the second moment, no longer a religious man and about to become a father, Joel goes to that Mexican city trying to find out how his deceased father was able to give him a comfortable life and shape his good character.

Miguel is a writer, translator and editor born in Rio de Janeiro who lives in São Paulo. He was selected in 2012 as one of the best young Brazilian writers by Granta magazine. He won the Paulo Britto Prize for Poetry and Prose in 2010 for his short story “Carta para Ana” (A letter to Ana), published at “Antologia de Prosa Plástico Bolha” (Prose Anthology of the Plástico Bolha Literary Journal). In 2015 he wrote “Restinga” (Sandbank), published by Companhia das Letras, which had its rights bought by RT Features for film adaptation.

Besides being a talented author, he was the editor of publishing house Cosac Naify, of the website ZUM and of Noz magazine. He is currently the curator of the photography archive of Instituto Moreira Salles.