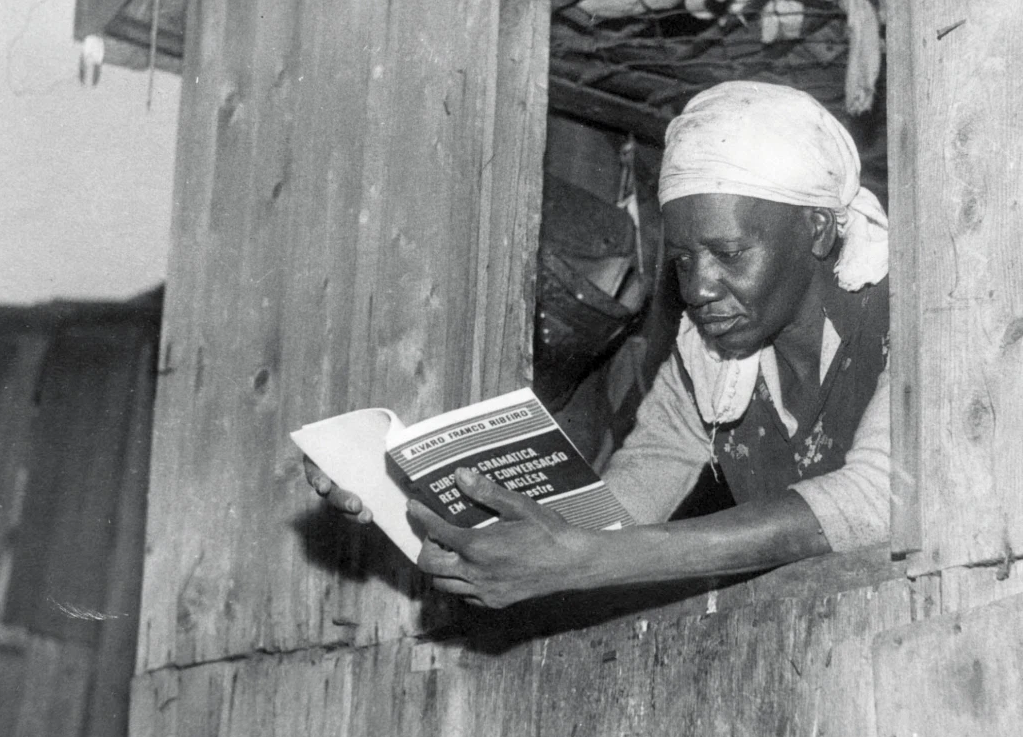 All books by Carolina Maria de Jesus, one of the main Brazilian black writers, now have a new publishing house: Companhia das Letras. Last Friday (17), the company announced that in the following months it’s going to publish the author’s titles, some of them never released before. “Casa de Alvenaria” (Brick House), first published in 1961, is the first title to be released this year.

The publishing house is a member of Brazilian Publishers – an industry project fostering the exports of Brazilian editorial content by means of a partnership between the Brazilian Book Chamber (CBL) and the Brazilian Trade and Investment Promotion Agency (Apex-Brasil).

Born in the countryside of Minas Gerais, in the Southeast region of Brazil, Carolina lived most of her life in the city of São Paulo, in a poor neighborhood called Parelheiros. She worked as a waste picker to raise her three children and never stop writing, despite her hard life. In notebooks, Carolina created several stories and wrote about her daily routine of hunger and poverty. In the 1950s, over 20 of her journals were found in a trash can. Journalist Audálio Dantas was the first person to get interested in Carolina’s work. In 1960, with Audálio’s help, the writer had her most famous book published: “Quarto de Despejo – Diário de uma Favelada” (Child of the Dark: The Diary of Carolina Maria de Jesus).

Today, some of her books are sold-out, while others have never been published. That’s why Companhia das Letras will start publishing the Cadernos de Carolina (Carolina’s Journals) series, which include the books and also information about the experiences the author has lived in São Paulo and her struggle to have her writing recognized.

In its announcement, the publisher stated: “This initiative aims at giving back the voice to this unique and great writer by publishing all of her books. It’s also an attempt to repair the damages caused by the rejection and prejudice Carolina suffered for decades in the literature circles, as a result of a structural racism that denied her presence in such spaces”.

The initiative will be supervised by Vera Eunice de Jesus, one of Carolina’s daughters. To assist Vera in such task, the publishing house asked writer Conceição Evaristo and researchers Amanda Crispim, Fernanda Felisberto, Fernanda Miranda and Raffaella Fernandez to form a team.

The release date of the new edition of “Casa de Alvenaria” has not been established yet.