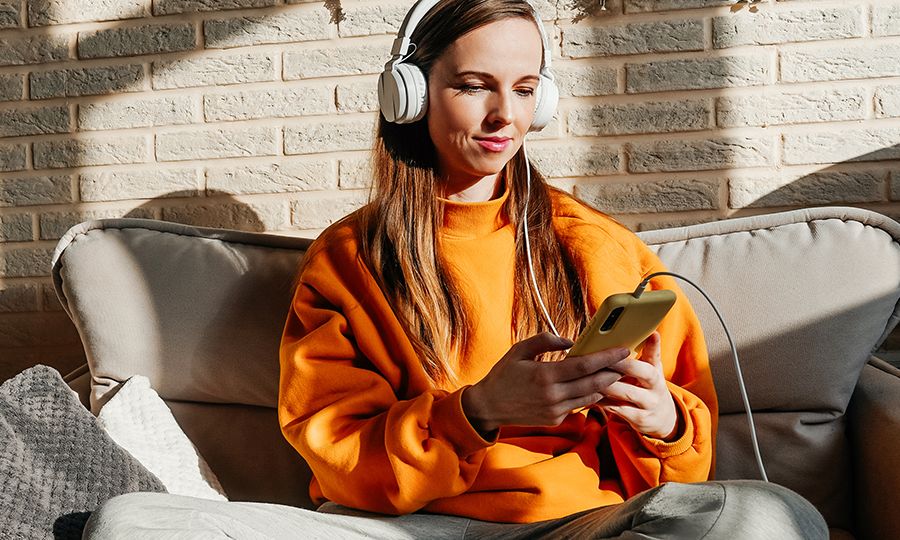 With the pandemic, if you can’t flip through a novel in the bookstore or library, another option is to listen to podcasts and audio books. Companhia das Letras, a participant in Brazilian Publishers — a partnership between CBL and the Brazilian Trade and Investment Promotion Agency (Apex-Brasil) — has a seal for this market, Áudio Companhia (Audio Company), and meets this demand for audiobooks in the international market. There are already more than 80 titles available in the general catalog.

The initiative comes to market important titles from its extensive audiobook catalog. Now, readers can choose which format they will use to know the stories that the publisher publishes: in addition to reading in physical format and in e-book (on e-readers or smartphones), it is also possible to listen to a book. The biggest difficulty is the production of new audiobooks, since quarantine has not given much opportunity for studio recordings.

Out of the total revenues of Brazilian publishers with digital content in 2020, BRL103 million were due to sold units and BRL  44 million were due to other distribution platforms, such as virtual library and digital reading subscription services. In quantity, there were 8.57 million books, 92% of which are ebooks and 8% are audiobooks.

It is a growth of 140% compared to 2016, according to the Digital Content Survey of the Brazilian Publishing Sector, coordinated by the Brazilian Book Chamber (CBL) and the National Union of Book Publishers (SNEL), with data obtained by Nielsen Book.

The growth was not only in Brazil. According to a report by the Audio Publishers Association, the segment grew 12% in the United States in 2020. Marina Pastore, digital project manager of Grupo Companhia das Letras, belives that “the growth of this market in the world impacts the kind of agreement we make when we sell rights,” Pastore says. With the success of Brazilian books abroad, this increase in demand in other countries means the opening of new spaces for Brazilian publishers.

Marina believes that the challenge of internationalizing audio works for other countries is part of a previous goal, which is to sell the rights to Brazilian books abroad. In the case of national works that are already successful, the level of penetration into new audiences is almost guaranteed: “the audiobook has the advantage of bringing the text in the author’s own voice, which worked a lot for authors such as Djamila Ribeiro and Lázaro Ramos, who already have a very large fan base”, says the manager.

“In addition to the sales of the audiobook itself, this content could also be used in other ways, with excerpts from reading on social media and podcasts.”

Moreover, it should also be considered that the audiobook market in Brazil is not yet significantly large.

“We haven’t had any audio book more popular than written text cases so far,” says Marina.

In the USA, some books narrated by major authors or celebrities tend to have sales much more comparable to physical books.

“In terms of the most popular genres, we realize that, for now, nonfiction books, especially business and personal development, are the ones that have the most demand in the audio.”

About the Brazilian Publishers

Created in 2008, Brazilian Publishers is a sector project to promote exports of Brazilian editorial content, the result of the partnership between the Brazilian Book Chamber (CBL) and the Brazilian Trade and Investment Promotion Agency (Apex-Brasil). The initiative aims to promote the Brazilian publishing sector in the global market in an oriented and articulated way, contributing to the professionalization of publishers.