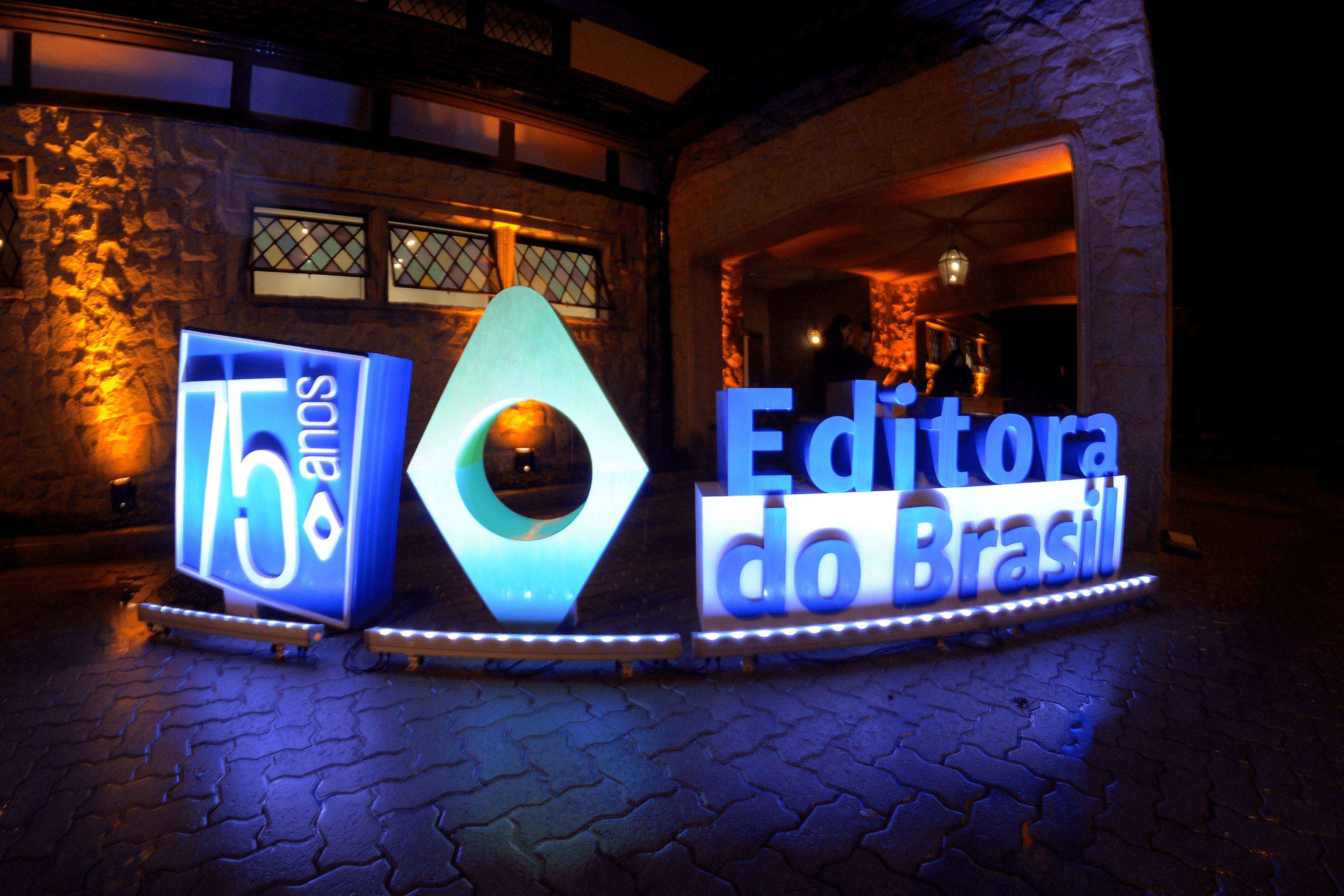 Founded in 1943 by a group of friends seeking to provide quality educational material, Editora do Brasil celebrates its 75th anniversary. Currently, the company has 458 educational titles and 388 literature titles in its catalog. In all, 4,486 books have been published. Editora do Brasil is part of the Brazilian Publishers, a project to foster exports of Brazilian editorial content through a partnership between the Brazilian Book Chamber (CBL) and the Brazilian Trade and Investment Promotion Agency (Apex-Brasil).

“We seek to contribute to Brazilian education through the publishing of our educational books. Today we have expanded this concept and we are not restricted to books anymore, but also introducing teachers and students to an increasingly relevant and significant content, in tune with the current changes and challenges in the educational scenario of the country”, says Felipe Poletti , editorial director of Editora do Brasil.

“Poemas Problemas” (Problems Poems) won the Jabuti Award in the Educational category in 2013. The book elaborates several mathematical riddles and gained international prominence when published in South Korea in 2016 and in France in 2017. For the next few years, Felipe explains that the publisher is inserting several methodologies in the editorial, aiming to follow the demands of the market. “We cannot ignore the impact that technology has on everyone’s daily life and this is already happening in education”, he explains.