Operating for 78 years, Editora do Brasil stands out in the international market 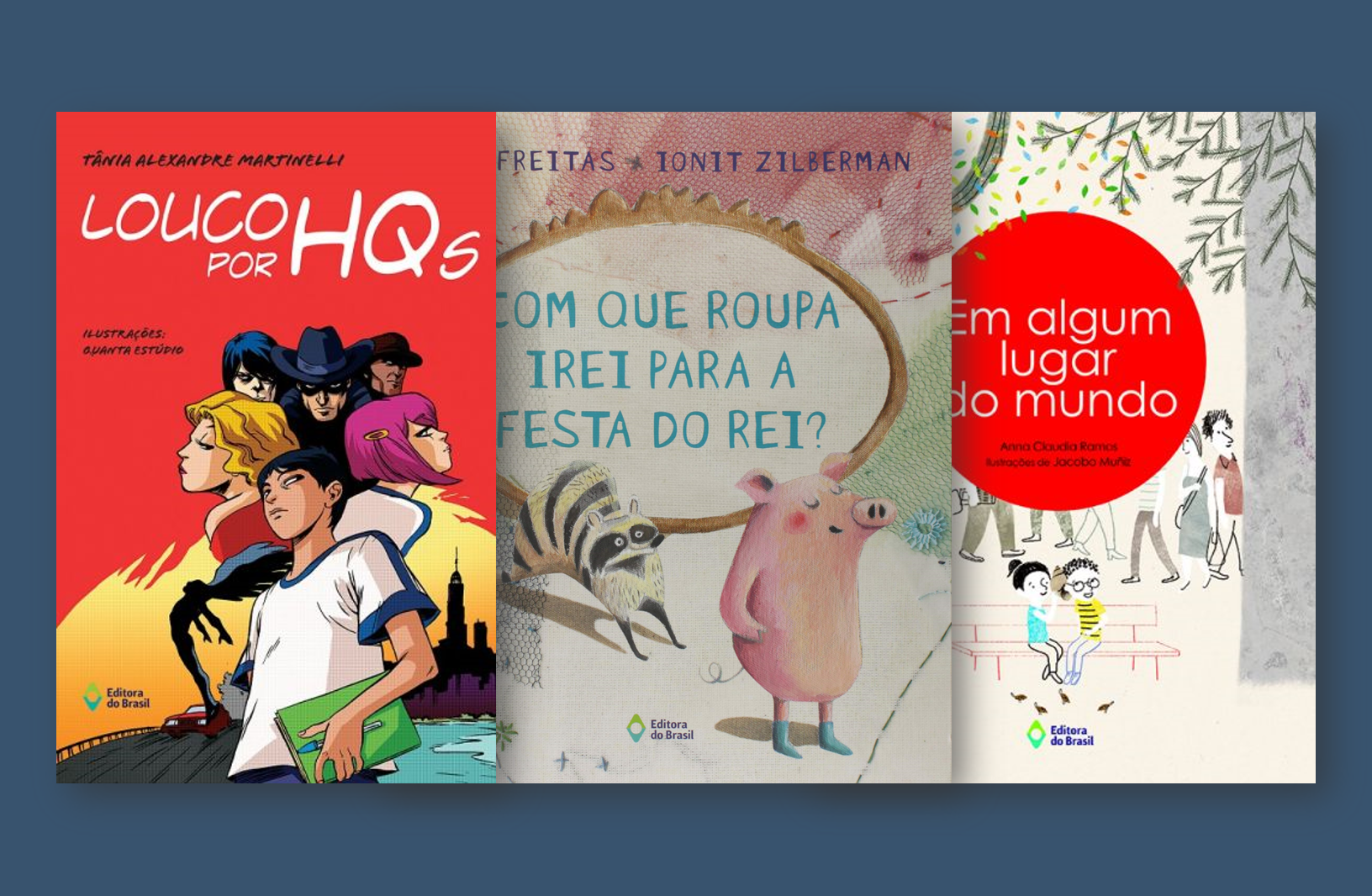 Having a catalog that captivates Brazilian and foreign readers, Editora do Brasil is a successful case. Operating for 78 years, the company has released thousands of titles, and has a current catalog with over 400 children’s and youth literature books. Thanks to the recent internationalization efforts of the publishing house, they expect even better results for the next few years.

Editora do Brasil is a member of Brazilian Publishers – an industry project fostering the exports of Brazilian editorial content by means of a partnership between the Brazilian Book Chamber (CBL) and the Brazilian Trade and Investment Promotion Agency (Apex-Brasil).

The publishing house joined Brazilian Publishers in 2010, and since then the company has been part of the catalog of the project. However, the publisher’s plans of having its books released abroad were really put into practice in 2014, during the Bologna Children’s Book Fair.

Gil Sales, editorial supervisor of Literature and Supplementary Educational Books of Editora do Brasil, says company’s participation in book fairs like Guadalajara and Bologna became frequent after 2016. “Besides these two, we also participated in similar events in Bogotá and Frankfurt in 2019 and Buenos Aires in 2018. In all cases we were supported by Brazilian Publishers”, he states.

“Bologna is a great generator of talents regarding books for children and young readers. It’s a place where the importance of illustrated books and visual narratives is widely discussed. The Guadalajara International Book Fair is also important, because it is a huge event in Latin America. We always feel at home when visiting there”, adds the publisher.

As part of the CBL project, the publishing house was also given a Translation Fellowship, which allowed the company to have two books published in Argentina by Gerbera Ediciones: “Com que Roupa Irei para a Festa do Rei” (What to wear to King’ Ball, 2019) and “Em Algum Lugar do Mundo” (Somewhere in the world, 2020). “The Fellowship was crucial for us to develop such a valuable work”, explains the publisher.

Until now, nine titles of the publishing house were negotiated with other countries: two with Argentina, four with Colombia, one with South Korea and Germany, and two are still being negotiated — all counting on the support from Brazilian Publishers. “Considering our catalog includes over 400 titles, it may not seem a lot, but it’s meaningful to us. As we don’t have a dedicated department to deal with such matter, the fairs determine our rhythm of work”, explains Gil Sales.

And the publisher adds: “Without the consultancy, the support and the knowledge offered by the program, we couldn’t have started exploring the international market. The project is essential for Brazilian literature and I hope it lasts a long time”.