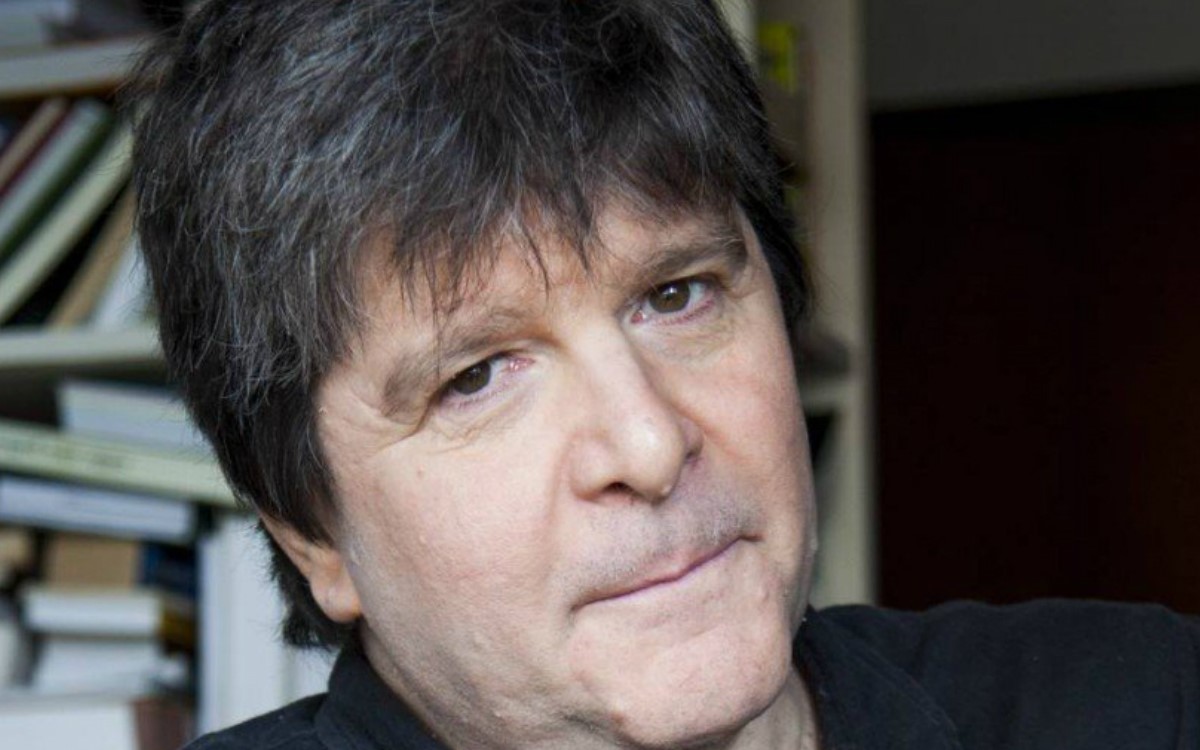 The well-known story of Brazilian writer, playwright and journalist Marcelo Rubens Paiva, which is narrated in his autobiography, will be adapted for a TV series. Film production company Mar Filmes is working on the adaptation of “Feliz Ano Velho” (Happy Old Year) and the production of the show is expected to begin still in 2020.

“‘Feliz Ano Velho’, by Marcelo Rubens Paiva, is an unforgettable book for those who were young in the ‘90s, and now Mar Filmes is developing a TV series that will be unforgettable for the youngsters of 2020!”, says the post of the film production company published on its Facebook page (@marfilmescinema).

Released in 1982, the book is the story of the tragedy the author has lived. Marcelo narrates the accident that made him paraplegic after he had dived in a shallow lake on December 14, 1979. In such occasion, the playwright’s head hit the bottom of the lake and he lost the movements of his lower limbs.

Marcelo talks in the book, which is currently part of the catalog of Alfaguara, an imprint of Companhia das Letras, about the difficulties he faced while being transferred repeatedly from one hospital to another and having to deal with reluctant doctors in the process. He also talks about how he felt when he realized his condition was irreversible, and how he understood he should endure. During his recovery period, the writer shared details of his childhood and youth in an honest and charming way.

Audiovisual producers Diane Maia and Joana Mariani, founders of Mar Filmes, believe in the power of the story. They bought the rights to the book four years ago, and state they intend to expand the narrative. The idea is to explore important characters in Marcelo’s life at that time.

The writer and playwright will be recreated as a fictional character that is a young person today facing the same challenges Marcelo had to face, but now in a whole different context. The entire process of book adaptation counts on the participation of Marcelo, who is a member of the TV series screenplay team. Six episodes will be produced at first, and negotiations for the broadcasting of the show are in progress.

Born in 1959, Marcelo Rubens Paiva debuted in literature with “Feliz Ano Velho”. Then he wrote acclaimed novels such as “Blecaute” (Blackout), “Malu de bicicleta” (Malu and her bicycle) and most recently “Ainda estou aqui” (I am still here) and “Meninos em fúria: E o som que mudou a música para sempre” (Furious teens: And the sound that changed music forever), together with Brazilian punk rocker Clemente Nascimento. Besides being a writer, playwright and journalist, he is also a columnist of the O Estado de S. Paulo newspaper.