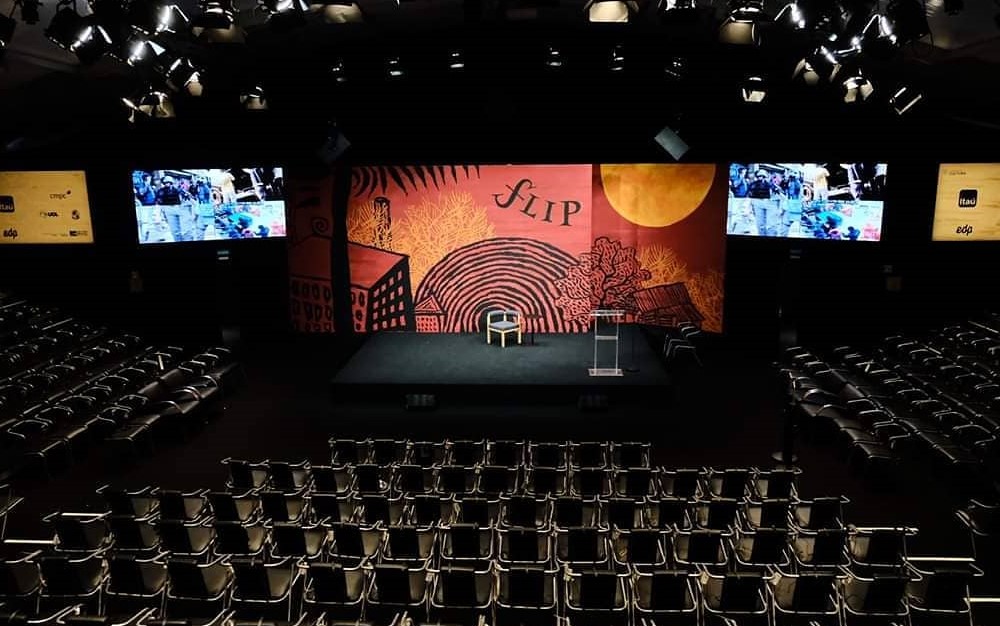 Last Monday (23), organizers of the Paraty International Literary Festival (Flip) announced the postponement to November of the 18th edition of the event, which was scheduled for July 29th through August 2nd. The action was taken to meet the requirements of the government and health organizations in the view of the worsening of the new coronavirus pandemic.

Flip is one of the most important events in the Brazilian publishing market and is held annually in the historic city of Paraty, in the State of Rio de Janeiro. Major names of world literature have been part of the lineup of the event, which usually includes several roundtables, lectures and autograph sessions. Talented writers such as James Ellroy, Gay Talese and Chico Buarque have been part of the event program already.

In their official note, organizers reiterated that the preparations for the event will continue remotely in order to preserve the health of workers.

So far, two guests were confirmed in the event: Nigerian writer Chigozie Obioma, who had his second book, “Uma Orquestra de Minorias” (An Orchestra of Minorities), released in 2019 and published in Brazil by Editora Globo, and American author Danez Smith, a powerful name of contemporary radical poetry in his country and writer of “Não digam que estamos mortos” (Don’t Call Us Dead), released in 2017.

When the latest guest was confirmed, Flip organizers had informed already that they were paying attention to the news from the World Health Organization (WHO) about the spread of COVID-19 and following the guidelines of authorities.