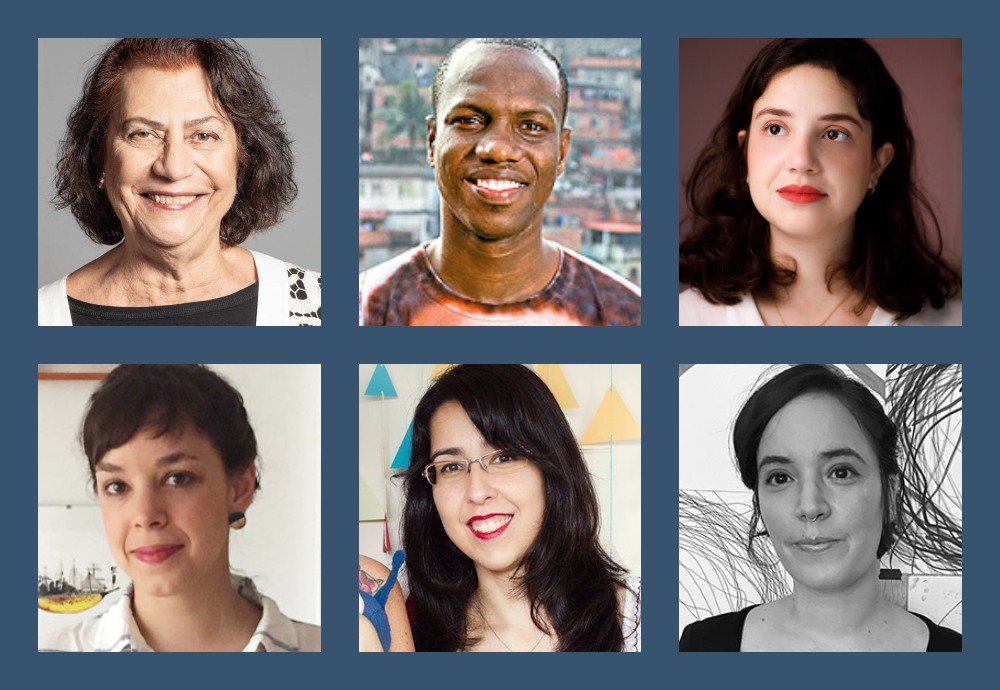 Friday, April 2nd, is the International Children’s Book Day. Brazilian Publishers — an industry project fostering the exports of Brazilian editorial content by means of a partnership between the Brazilian Book Chamber (CBL) and the Brazilian Trade and Investment Promotion Agency (Apex-Brasil) — celebrates the date by highlighting some writers and illustrators you should know.

Also, you can click here and have access to the Brazilian Publishers’ catalog, which is full of amazing books for children. So, let’s go!

Ana Maria Machado is a Brazilian journalist and writer of children’s books. She also became the first woman to be a member of the Brazilian Academy of Literature.

So far, Ana Maria had 100 books published, including nine novels and eight essays. Over 20 million copies of her books were sold until now, and her works were already published in 20 languages. The prizes she has won include three Jabuti Awards, the Machado de Assis Prize and the Hans Christian Andersen Award, among others.

Otávio Júnior is a writer, actor, storyteller and theatrical producer who is known for having created the first library in the poor neighborhoods of Complexo do Alemão and Complexo da Penha, in Rio de Janeiro.

The author was born and still lives in Complexo do Alemão, where he coordinates several reading projects, also developing such activities in Complexo da Penha. In 2019 his book “Da Minha Janela” (From my window) (Companhia das Letrinhas) was published, and the title was the winner of the Jabuti Awards 2020 in the Children’s Book category.

Irena Freitas is an illustrator who lives in Manaus, Brazil. She already had several works published worldwide. In 2019, her book “Manaus” was published by Edições Barbatana. In 2020 Leiturinha released her book entitled “Um Dia” (One day). Irena has won many prizes so far, and she is one of the finalists in the Bologna Children’s Book Fair 2021.

Sandra Javera is an illustrator dedicated to children’s books. She is known for having illustrated the new Brazilian edition of “The little prince”, book written by Antoine de Saint-Exupéry and published by FTD in 2016. Sandra is also a finalist for the Bologna Children’s Book Fair 2021.

Gabriela Gil is an illustrator and works with books, magazines and publications for children. She illustrated “Sementinha” (Small seed), book written by Nara Raggiotti and published by Editora Carochinha. Gabriela is also a finalist for the Bologna Children’s Book Fair 2021.

Elisa Carareto lives in São Paulo and works as an illustrator who focuses mainly on children’s books. In 2018 she was a finalist in the Golden Pinwheel Award and illustrated her first book, “A Avó Amarela” (The yellow grandma), published by ÔZé Editora. In 2020, working again for ÔZé, she illustrated “Maremoto” (Seaquake).