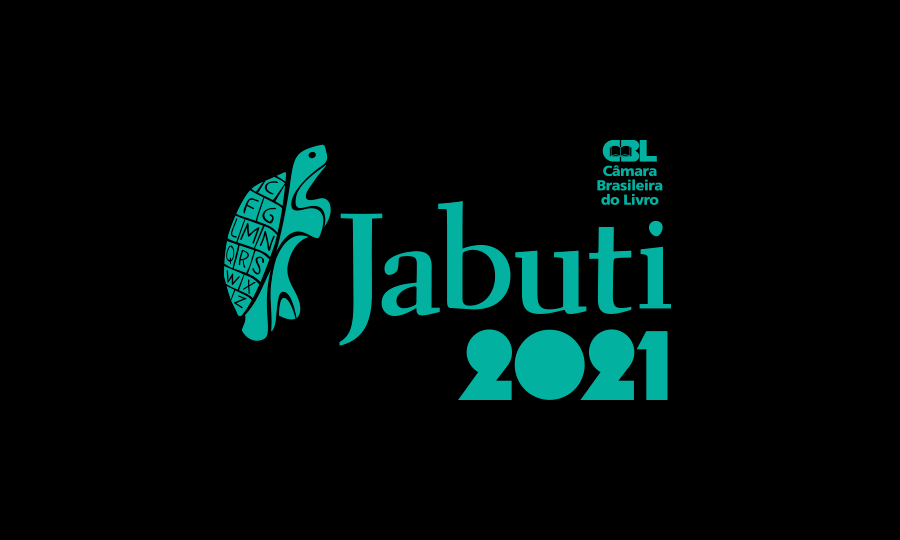 On November 25th, the most awaited award ceremony in the Brazilian publishing market took place: the 63rd edition of the Jabuti Award, promoted by the Brazilian Book Chamber (CBL). For the second time in a fully digital format, the award included works in 20 categories divided into 4 Axiss: Literature, Non-Fiction, Editorial Production and Innovation.

The French edition of the title “Tupinilândia” (Tupiniland) took home the statuette in the Brazilian Book Published Abroad category. The title, released in Brazil by the Todavia publisher , and in France by Editions Métailié, was written by Samir Machado and tells the story of a secret and nationalist amusement park.

“It is with great satisfaction that we see the  Brazilian Book Published Abroad category grow and reward another international edition of a book written by a Brazilian”, says Fernanda Dantas, executive manager of the Program.

The children’s book  “Sagatrissuinorana”, written by João Luiz Guimarães and Nelson Cruz,  was the big winner of the 2021 Book of the Year. In addition to the golden statuette, the authors will share the amount of BRL 100 thousand. The book published by ÔZé Editora is a tribute to the great João Guimarães Rosa. The story recounts the fable of The Three Little Pigs against the backdrop of the collapse of the Mariana and Brumadinho dams. According to the synopsis, “the text follows the Rosean syntax, while not shying away from critically recording two of the greatest socio-environmental tragedies in the country —  and which had Minas Gerais as a stage”.

For Vitor Tavares, president of CBL, this result marks the strength of one of the greatest engines of national literature: children. “It is by training young readers that we are able to spread the books in all spheres of Brazilian society. That’s why it’s so important to have a relevant production to offer to the little ones. This award shows that we are on the right path”, he comments.

In addition to the Yearbook, the Jabuti announced winners in each of the 20 categories. The authors are awarded the statuette and the prize of BRL5,000.  The competing works were evaluated by expert jurors in different areas. The names were nominated by readers and members of the publishing market, validated and complemented by the Jabuti Award Curator Council, composed of Ana Elisa Ribeiro, Bel Santos Mayer, Camile Mendrot and Luiz Gonzaga Godoi Trigo. The winning works from the Literature and Non-Fiction Axiss competed for the Book of the Year.

The night of celebration was also very emotional with the tribute to writer Ignácio de Loyola Brandão and the musical participation of keyboardist Ilca Leanza. Vitor Tavares, Marcos Marcionilo, curator of Jabuti 2021 and Hubert Alquéres, vice president of CBL and coordinator of the award committee, also participated in the ceremony.

The 63rd edition of the Jabuti Award was broadcast live on CBL’s Youtube channel. Watch and rewatch  the ceremony by clicking here.

Check out the complete list of the 2021 winners below:

Created in 2008, Brazilian Publishers is a sectorial project to encourage exports of Brazilian editorial content, the result of a partnership between the Brazilian Book Chamber (CBL) and the Brazilian Trade and Investment Promotion Agency (Apex-Brasil). The initiative aims to promote the Brazilian publishing sector in the global market in an oriented and articulated manner, contributing to the professionalization of publishers.