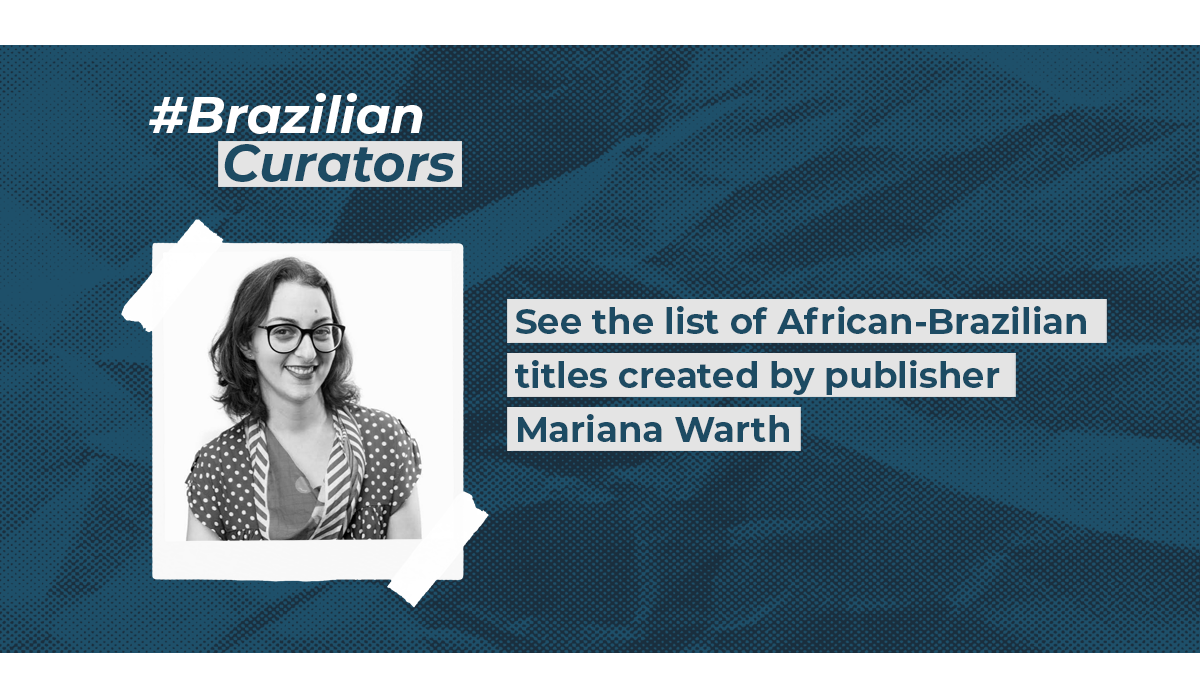 Mariana Warth, from publishing house Pallas, is an expert in books with stories related to African descendant culture. She is the guest of the Brazilian Curators series this week. The initiative is promoted by Brazilian Publishers, an industry project fostering the exports of Brazilian editorial content by means of a partnership between the Brazilian Book Chamber (CBL) and the Brazilian Trade and Investment Promotion Agency (Apex-Brasil).

The selection includes five essential titles of African-Brazilian literature. The publisher says: “It’s crucial for us to have our people represented in all sectors of society, including and especially in literature”.

Mariana also believes the theme and authors of such genre are on the spotlight now, as a result of years of militancy and important social achievements in many different fields. She emphasizes that the dissemination of those titles plays an important social role in literature.

“Giving children the chance of reading African-Brazilian books can change their lives. Literature fills so many gaps in History, rewrites History, brings people who had their names erased from History books back, gives voice to people. All these things help to build the African-Brazilian identity and the identity of Brazilians, who have their origins in many different African cultures”, says Mariana.

Check out below the five titles selected by her:

Conceição needs no introduction. She is one of the biggest, if not the biggest contemporary writer in literature. Her powerful and poetic writing is touching and universal. It’s impossible not like her work. 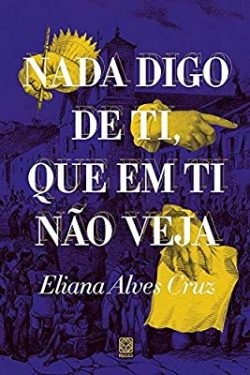 A great historical novel author. Her writing is rich and based on a vast research, and her characters are well developed. 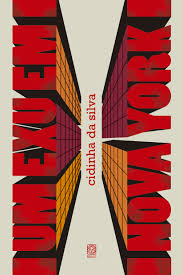 A writer of dozens of chronicles, short stories, novels and books for young readers, Cidinha always makes social criticism in her books, and her chronicles and short stories are full of contemporary references. 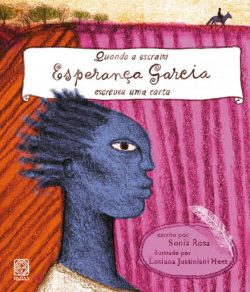 An author of children’s books who addresses the African-Brazilian universe with unique sensitivity.

A new writer. Her autobiographical novel tells the story of a girl who lived on the streets for a while but managed to start over. That’s the story of so many black women beautifully told by Clarice.