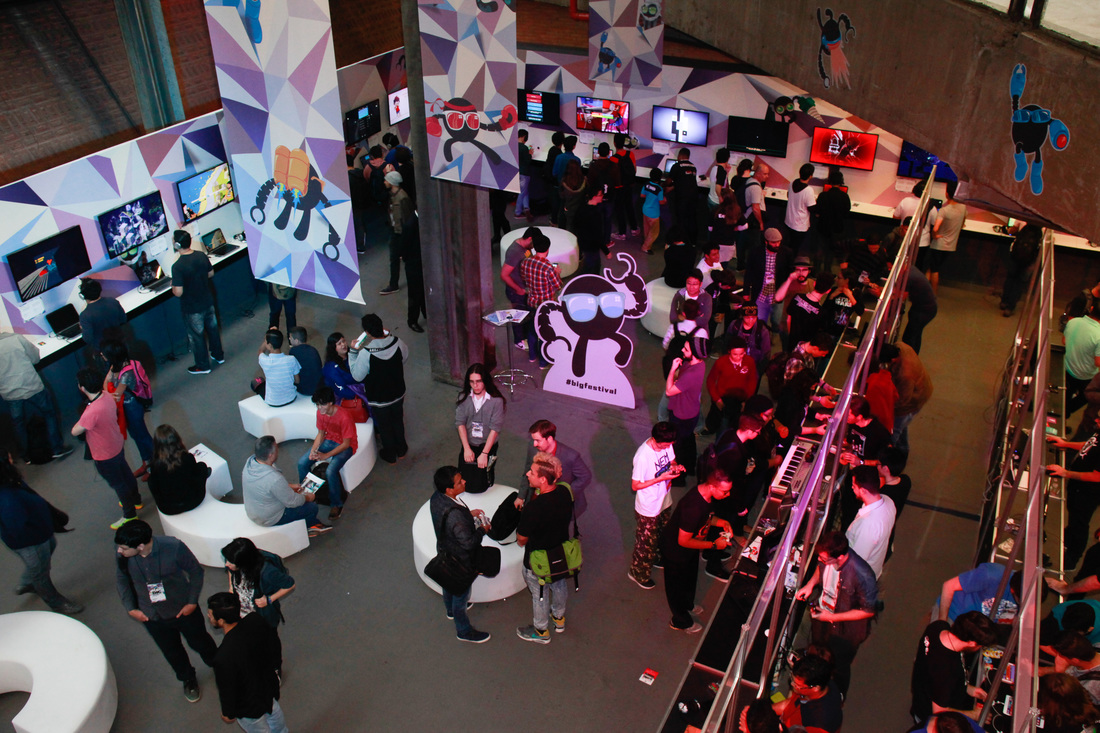 The partnership involves the invitation of foreign participants and the support to the intersectoral program. Also, publishing houses that are members of Brazilian Publishers will have a free pass to the Big Business Meetings, while those that are members of CBL will be given a 40% discount on the business rounds. To participate, just complete this form and, for the full program of the event, click here.

The initiative is one of BIG’s strategic approaches to promote the creative economy, thus shortening the distance between buyers from various sectors and players. “Developing activities and strategies that encourage the interchange among the creative economy sectors also help to consolidate the Brazilian market abroad”, states Fernanda Dantas, International Affairs Manager of CBL and Manager of Brazilian Publishers.

BIG’s first edition was in 2012, and the mission of the event is still strengthening the game ecosystem in Brazil. The past edition of the festival had over 100 speeches (free) and over 3 thousand meetings with the participation of 8​80 professionals (from 303 Brazilian companies and 125 foreign companies), generating over USD$ 53 million in expected trades.

In 2018, publishing company Pergunta Fixar, supported by Brazilian Publishers, was invited to participate in several networking and content activities in the event. Andrey do Amaral, publisher from Pergunta Fixar, states that the festival is a chance to integrate cultural languages. “The game industry is very versatile and can absorb books to be developed as games. So, we saw in that an opportunity to have our titles adapted for videogames”, he says.