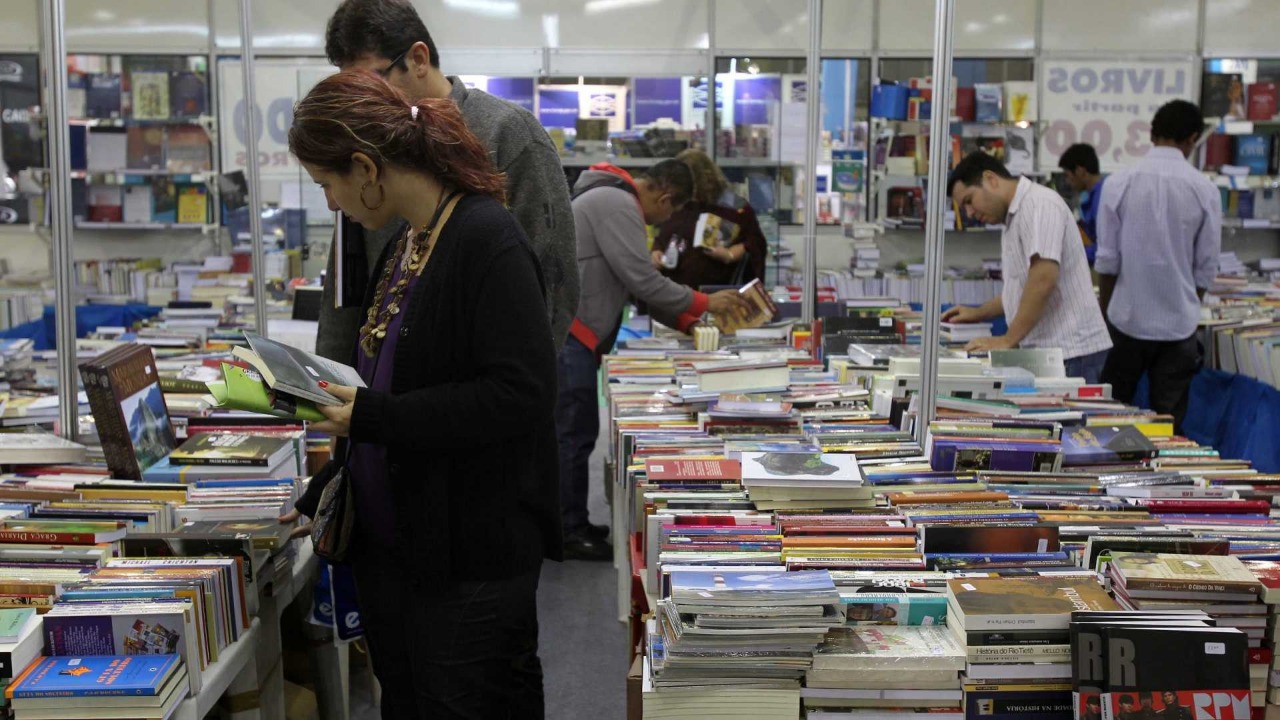 Created in 2013, the Oceanos – Portuguese Language Literature Award, announced the name of the 10 finalists of the competition. Of this number, five authors are Brazilian: João Silvério Trevisan, Marília Garcia, Milton Hatoum, Ricardo Aleixo and Sérgio Sant’Anna. The Oceanos 2018 will award the four best books of 2017 on December 7th. The winner will receive R$ 100,000; the second placed, R$ 60,000; the third, R$ 40,000, and the fourth R$ 30,000.

Of the ten works selected by the award, three were published by Companhia das Letras. The publisher is part of the Brazilian Publishers, an industry project to promote exports of Brazilian editorial content through a partnership between the Brazilian Book Chamber (CBL) and the Brazilian Trade and Investment Promotion Agency (Apex-Brasil).

“A Noite da Espera” (The Night of Waiting), of Milton Hatoum, is part of a trilogy that presents a family drama during the Brazilian military dictatorship.  “Anjo Noturno” (Night Angel), of Sérgio Sant’Anna, presents various narratives approaching the themes of death, life, childhood, old age, passion, and love. “Câmera Lenta” (Slow motion), of Marília Garcia, brings the continuity of a research about the poetic process initiated by the author in “Teste de Resistores” (Test of Resisors).  This time, Marília makes a deep analysis on the propellers of the airplane and on the will to decipher.

Ricardo Aleixo was selected for Oceanos 2018 with the book of poems “Antiboi”. Published by the Crisálida publishing house, the work gathers 33 poems written by the author between 2013 and 2017. João Silvério Trevisan closes the group of Brazilian authors selected by the competition with his most recent book “Pai, pai” (Father, father).

João Silvério Trevisan is a finalist of the Jabuti Awad

Published by the Alfaguara publishing house, “Pai, Pai” (Father, Father) competes for the Jabuti Award in the Novel category. The title tells the story of the author and his troubled relationship with his father, who has always treated the family rudely. In the introduction to the book, Trevisan explains to the reader that the work “resulted from this unanticipated need: getting even with my father’s figure, and by extension, with my inner demons attached to his image.”

Organized by the Brazilian Book Chamber, the Jabuti Award is the largest event in the Brazilian publishing market and contemplates the best national works. In total, the award had 1963 works enrolled and the winners will be announced on November 8th. Check the other finalists here.