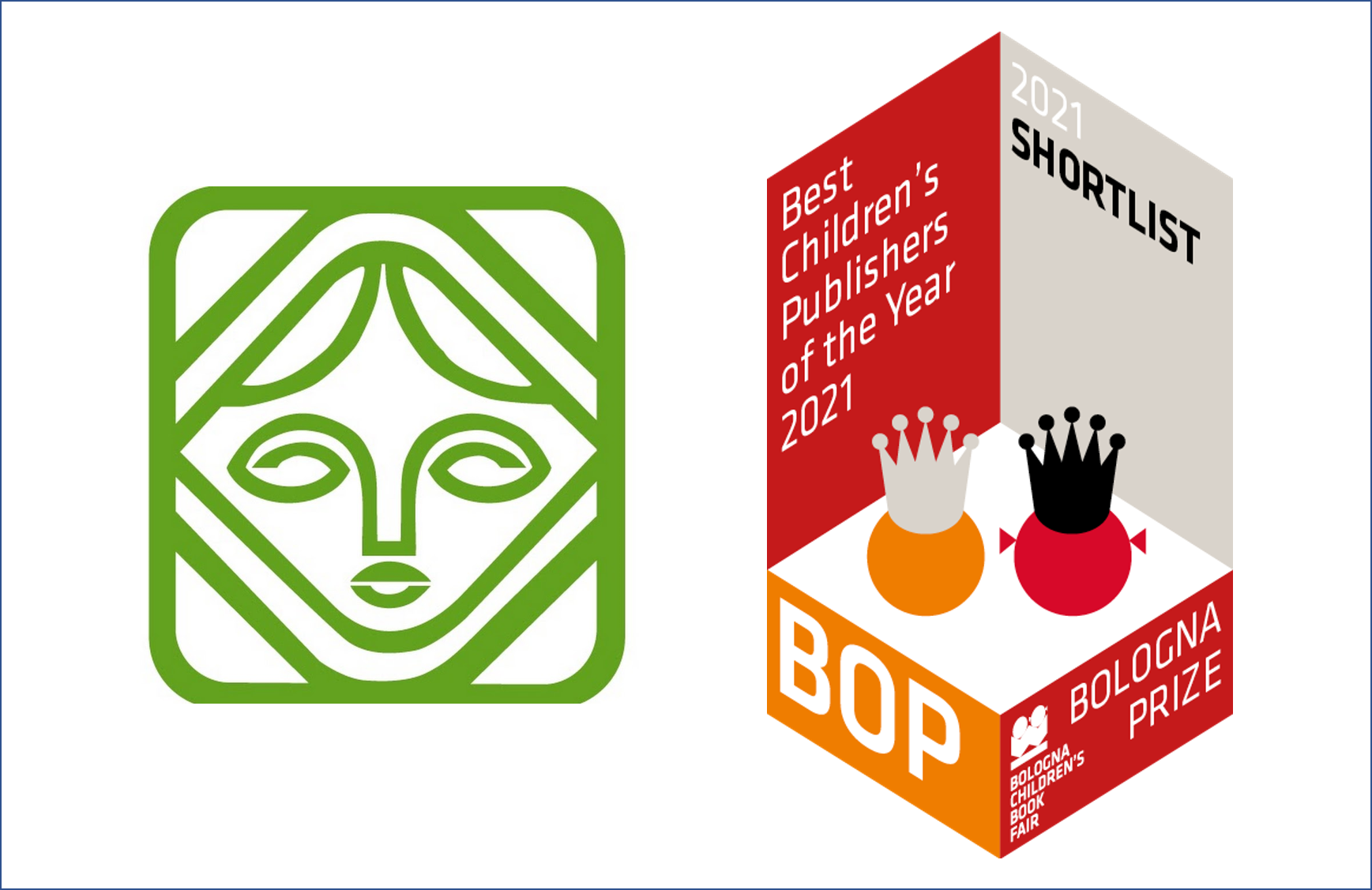 For the third time Pallas Editora is one of the five Latin American finalists in the Bologna Prize for the Best Children’s Publishers of the Year.

The publishing house is a member of Brazilian Publishers – an industry project fostering the exports of Brazilian editorial content by means of a partnership between the Brazilian Book Chamber (CBL) and the Brazilian Trade and Investment Promotion Agency (Apex-Brasil).

“It is amazing being among the finalists of such prize for the third time”, says Mariana Warth, publisher of Pallas. “Of course we want to be the winners, but we feel honored already. We are facing a pandemic, surrounded by sadness, so it’s great being remembered in such important event. We hope our Brazilian fellows support us and vote for us!”, she adds.

The prize involves all continents, and five publishers are chosen from each one of them. Pallas competes against publishing houses from Chile, Argentina and Colombia. The winners will be announced during the online version of the event, which will take place from June 14th to 17th.

Founded in 1975 in the city of Rio de Janeiro, Pallas Editora focuses mainly on the publication of African-related themes. The company has been expanding its catalog of titles for children and young readers bringing African and African-Brazilian stories in which black characters are protagonists.