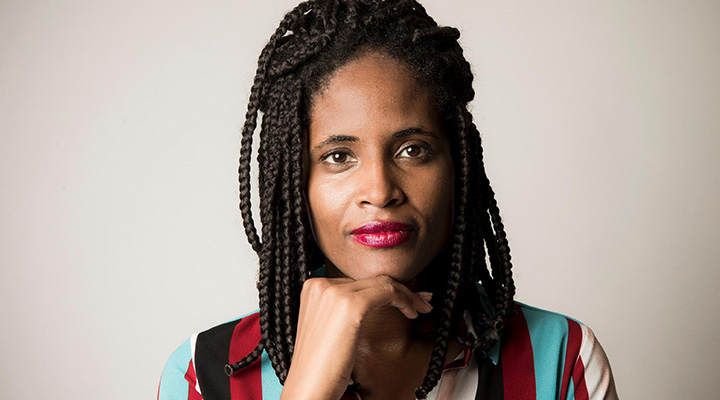 The title was released in 2019 by Companhia das Letras, a member of Brazilian Publishers – an industry project fostering the exports of Brazilian editorial content by means of a partnership between the Brazilian Book Chamber (CBL) and the Brazilian Trade and Investment Promotion Agency (Apex-Brasil). In such book, Djamila addresses currently relevant themes such as racism, blackness, racial violence, culture, desire and affection, always bringing a reflection on the topics.

The first impact on sales was in June, a few days after the death of George Floyd, a black man who was killed by a white police officer in the USA under the false accusation of committing a crime. In the first week after the killing, 3,000 copies of Djamila’s book were sold, a 184% increase in comparison with the sales in the previous week. Other books by Brazilian black female authors Carolina Maria de Jesus and Conceição Evaristo also had an increase in sales.

“Since the book is short and very didactic, we obviously expect it to be read by all types of people, so that its message can go further”, says Ricardo Teperman, editor in charge of the publication at Companhia das Letras. “The book is extremely important and necessary, especially in the time we are living now. So many people are losing their lives over this matter and we have to talk about it”, he completes.

The author also wrote “Lugar de Fala” (Place of speech) (2017), published by Pólen Livros, and “Quem tem medo do feminismo negro?” (Who is afraid of black feminism?) (2018), released in Brazil by Companhia das Letras. According to Ricardo, Djamila has been working on a new project to be disclosed soon.

The list of books that are bestsellers in Brazil is organized by PublishNews. The website also posts news about Brazilian books in Brazil and worldwide. Organized by week, month and year, the ranking consists of a simple sum of sales made by all the bookstores checked by the website. There is also the publishers ranking, which reflects the number of titles by each publishing house or imprint in the list, not the actual number of copies sold.

Created in 2008, Brazilian Publishers is a sectorial project to promote exports of Brazilian editorial content, the result of a partnership between the Brazilian Book Chamber (CBL) and the Brazilian Trade and Investment Promotion Agency (Apex-Brasil). The initiative aims to promote the Brazilian publishing sector in the global market in a targeted and articulated manner, contributing to the professionalization of publishers.