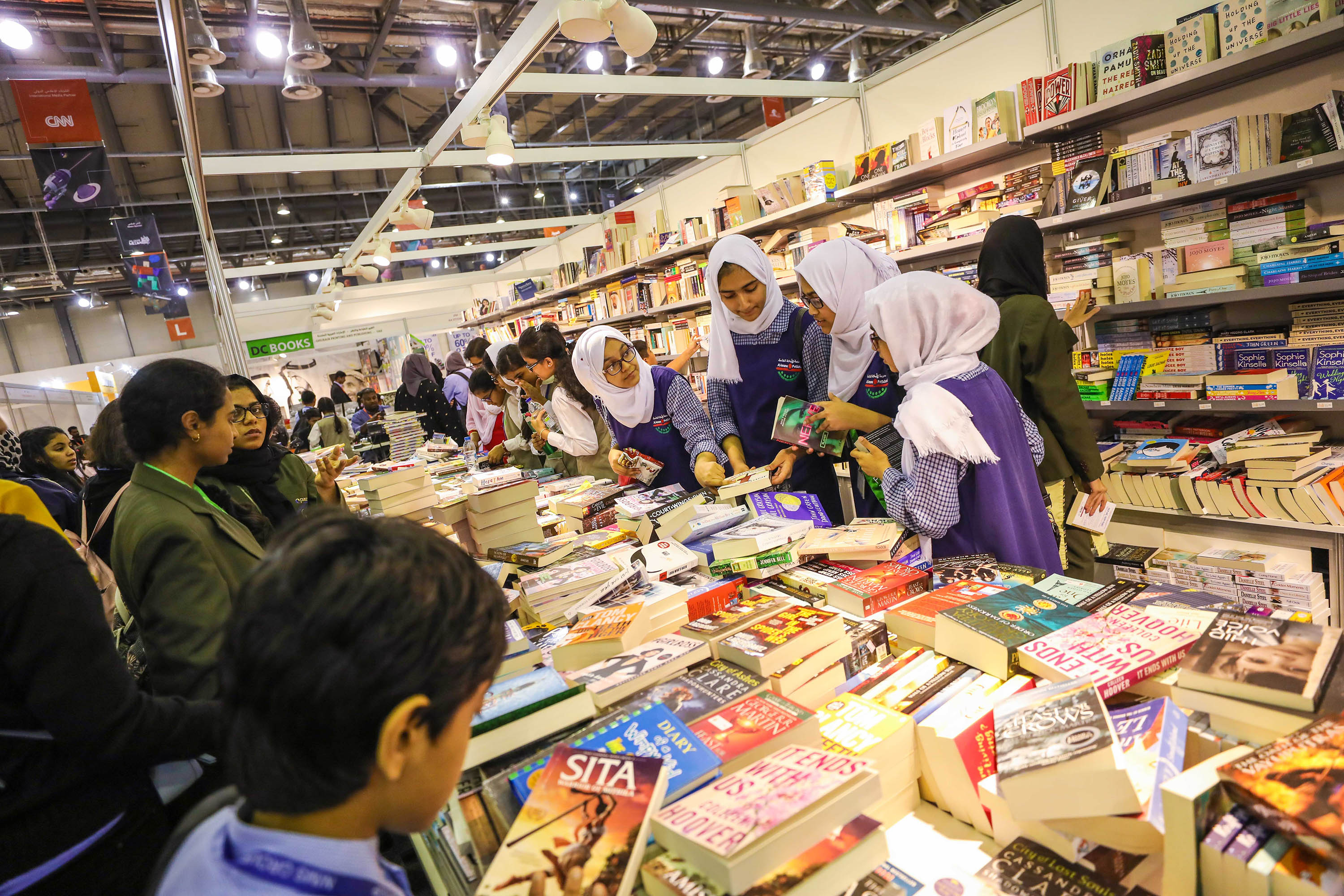 The Sharjah International Book Fair begins this Wednesday (31st) and counts on the presence of eight Brazilian publishing houses selected for the fellowship for the Professional Days of the fair. Among them, Boitempo Editorial, which participates in the event with the support of the Brazilian Publishers – an industry project to promote exports of Brazilian editorial content carried out through a partnership between the Brazilian Book Chamber (CBL) and the Brazilian Trade and Investment Promotion Agency (Apex-Brasil). According to the organization of the event, more than 1.6 million titles will be presented by 1,874 publishers from 77 countries.

Boitempo is an independent publisher with publications oriented to critical thinking. With a consistent and widely respected catalogue, the company has titles related to humanities and works of fiction such as, “Feminismo e Política” (Feminism and Politics) (2015), which presents the main contributions of the feminist political theory from the 1980s. Produced by the political scientists Flávia Biroli and Luis Felipe Miguel, the book brings an unprecedented overview of current feminism and addresses subjects such as prostitution, abortion, political representation, and the oppression suffered by women, among others.

The publishing house has also published “Brasil: Uma Biografia Não Autorizada” (Brazil: An Unauthorized Biography) (2018), written by Francisco de Oliveira, who analyzes Brazil in its particularities and contradictions; the children’s book “Pode Pegar” (You Can Take It) (2017), by Janaína Tokitaka, that in a subtle and enchanting way approaches the cultural customs related to gender identity; “Deslocamentos do Feminino” (Displacements of the Feminine) (2016), by Maria Rita Kehl, among others.

The Sharjah International Book Fair is the third largest book event in the world and counts on the Professional Days among editors of the global publishing market. The event is carried out for 36 years by His Highness Sheikh Dr. Sultan bin Muhammad Al Qasimi, a member of the Supreme and Ruling Council of Sharjah, the third largest emirate of the United Arab Emirates. Besides, the country was recognized by the United Nations Educational, Scientific and Cultural Organization (UNESCO) as the 2019 World Capital of the book.

Recently the Sharjah Emirate was a guest of honor of the 25th São Paulo International Book Fair and launched 40 Arab works translated into Portuguese. Besides, editors from Sharjah participated in the 1st Professional Days of the Book Fair, which had business meetings among 58 national and international publishing professionals. The matchmaking event has generated US$ 735,900 thousand in expectations of business closed and forecasted for the next 12 months.

To learn more about the Brazilian participation, click here.