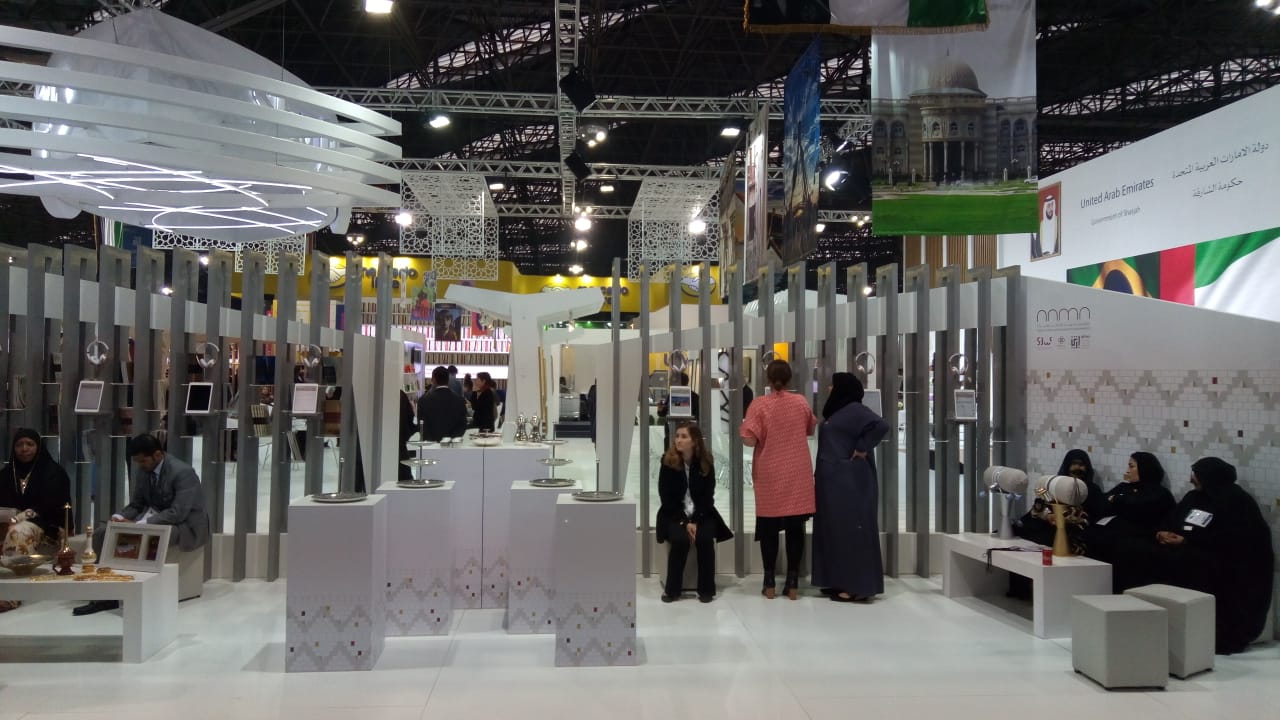 The 25th São Paulo International Book Fair took place from August 3rd to 12th and received 663,000 visitors. A survey held during the days of the event indicated that each visitor spent an average of R$ 161.57 (about USD 40.00). This value is 33% higher than the last edition of the event, in 2016. The schedule also included the Sharjah Emirate as guest of honor, which launched more than 40 Arab books translated into Portuguese, participated in several roundtables during the “Papo de Mercado” (Market Chat) and introduced its culture and tradition, in a 600 m² booth.

On August 1st and 2nd, the Fair also hosted the 1st Professional Days, which generated US$ 735.900 thousand in deals closed with more deals estimated for the next 12 months. It counted on the participation of 28 national and 30 international publishers from Turkey, Mexico, the United Arab Emirates, Peru, Colombia, Panama, Guatemala and Argentina. The business event was promoted by the Brazilian Publishers, an industry project fostering exports of Brazilian editorial content carried out through a partnership between the Brazilian Book Chamber (CBL), which organizes the São Paulo International Book Fair, and the Brazilian Trade and Investment Promotion Agency (Apex-Brasil).

The 1.55 thousand hours of events were distributed in 14 cultural spaces with the presence of 291 national and 22 international authors. The writer Charlie Donlea, of “Summit Lake” and “The Girl Who was Taken”, came for the first time to Brazil to participate and launch his third book “Don’t Believe It”. According to him, “The São Paulo International Book Fair is even bigger than the Book Expo America. The event is so big, the stands are great, and the books are remarkable.  I am very impressed”, he said.

According to the International Affairs Manager of CBL and Manager of Brazilian Publishers, Luiz Alvaro Salles de Aguiar Menezes, the 25th edition expanded the relations between Brazil and relevant markets. “The organization of the 1st Professional Days was excellent as a source of business, cultural exchange and learning for all involved”, he concludes.

Created in 2008, the Brazilian Publishers is an industry project fostering exports of Brazilian editorial content through a partnership between Brazilian Book Chamber (CBL) and the Brazilian Trade and Investment Promotion Agency (Apex-Brasil ). The purpose of the initiative is promoting the Brazilian publishing sector in the global market in an oriented and articulated manner, contributing to the professionalization of publishing houses.