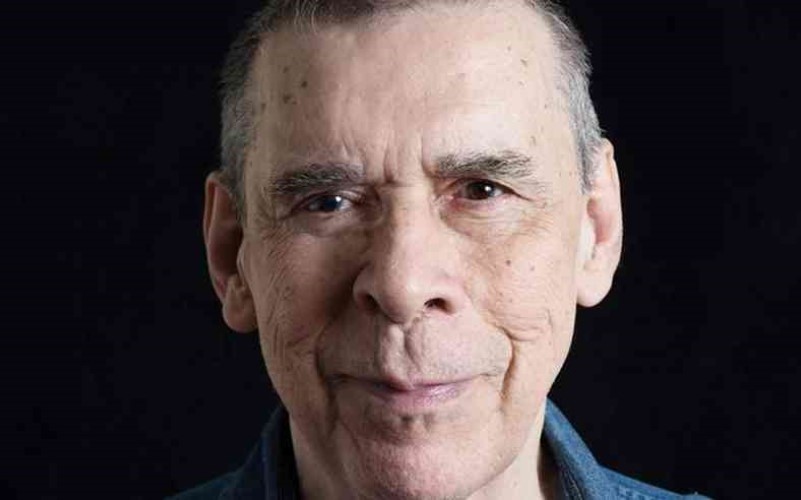 Last Sunday (10), Brazil lost one of the great names in its literature. After mourning the death of iconic writers Rubem Braga and Luiz Alfredo Garcia-Roza, the country now weeps for Sérgio Sant’Anna, who died of COVID-19.

Sant’Anna was one of the most important contemporary short story writers in Portuguese language and he is this week’s character of the Brazilian Authors Series, an initiative of Brazilian Publishers – an industry project fostering the exports of Brazilian editorial content by means of a partnership between the Brazilian Book Chamber (CBL) and the Brazilian Trade and Investment Promotion Agency (Apex-Brasil).

In his 78 years of life, Sérgio Sant’Anna won the Jabuti Awards three times and the Art Critics Association of São Paulo (APCA) Prize also three times. The writer from Rio de Janeiro also had his books translated into Germany, French, Italian and Czech.

Sérgio celebrated 50 years of career in October 2019 and was still writing when he got infected with the novel coronavirus. His latest book, “Anjo Noturno” (Night Angel), was published by Companhia das Letras in 2017.

On the day Sérgio died, Brazilian writer Daniel Galera paid his respects to his deceased fellow by posting on his Twitter account the following message: “I’m grieving for the loss of Sérgio Sant’Anna, another victim of COVID-19. He was a short story master who had been releasing a series of brilliant and touching books. I read ‘Anjo proibido’ (Forbidden Angel) a few weeks ago and I still feel the presence of that great author by my side”.

Sérgio gave voice to a generation of Brazilians who lived under the military regime in their youth and witnessed the country re-democratization process in the beginning of their adulthood. His writing always portrayed Brazilian sensitive issues in a creative way and he frequently used a literary technique that was also employed by American writer William Burroughs: the cut-up, which consists of having fragments of ideas and references rearranged to create a text.

Sant’Anna debuted in literature in 1969 with the publication of his short stories book entitled “O Sobrevivente“ (The survivor). The book was written one year after Sérgio’s participation in the May 68 protests in France, and the title put his name on the map.

The author had 20 books published in his career. Among his most important titles are “O concerto de João Gilberto no Rio de Janeiro” (The João Gilberto’s gig in Rio de Janeiro) (1986) and “Um crime delicado” (Delicate crime) (1997) – the latter was adapted for the big screen in 2005 by filmmaker Beto Brant, and both won Jabuti Awards.