“Sonhar Brasília”: book celebrates the 60th anniversary of foundation of the capital of Brazil and the Portuguese language 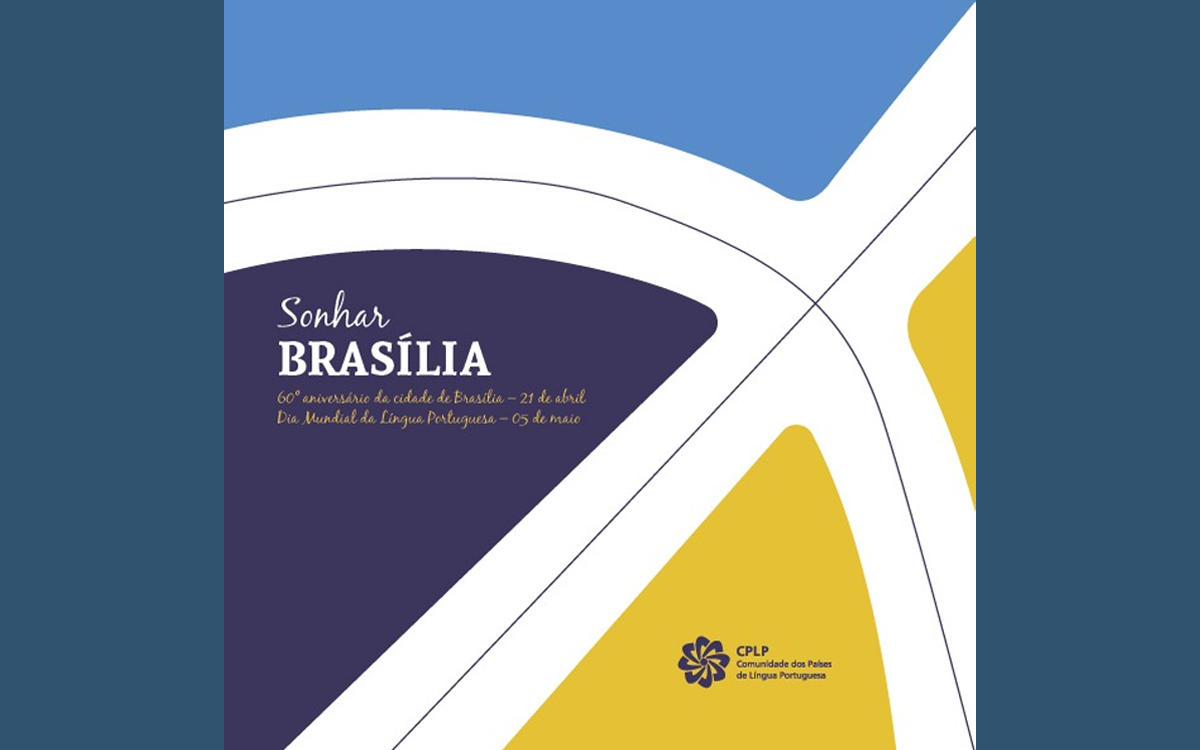 The Community of Portuguese-Speaking Countries (CPLP) pays homage to the city of Brasília in a form of a YA book. “Sonhar Brasília” (A dream of Brasília) celebrates the 60th anniversary of foundation of the capital of Brazil and also commemorates for the first time the World Portuguese Language Day, endorsed by the United Nations Educational, Scientific and Cultural Organization (UNESCO). The publication is supported by the Government of the Federal District, UNESCO Brazil and Instituto Camões (Institute for the Cooperation and Language).

The book is expected to be released in the second semester of 2020 and it will be distributed for free to public schools in the Federal District, where the capital of Brazil is located.

The book’s preface was written by the Executive Secretary of CPLP, Ambassador Francisco Ribeiro Telles, and the introduction by the Secretary of Culture and Creative Economy of the Federal District of Brazil, Bartolomeu Rodrigues.

The Ambassador wrote on the book that it’s no exaggeration to say that Brasília holds an outstanding position in people’s minds: “Not only because it is a symbol of an innovative project for the economical and social development, but also because it is a solid example of diversity in the community”, he states.

The Community of Portuguese-Speaking Countries

CPLP is a multilateral forum for the strengthening of ties and for the cooperation among its members: Angola, Brazil, Cape Verde, Guinea-Bissau, Equatorial Guinea, Mozambique, Portugal and East Timor.

Created in July 17th, 1996, the general purposes of the organization are the political and diplomatic cooperation among its members, the cooperation regarding all domains, and the fostering of projects aiming at promoting and disseminating the Portuguese language.

Cape Verde is the presiding country of the Community. Angola will take such office after the next CPLP Conference of Heads of State and Heads of Government.