Torto Arado remains Brazil’s best-selling book in the fiction category, according to Nielsen-PublishNews 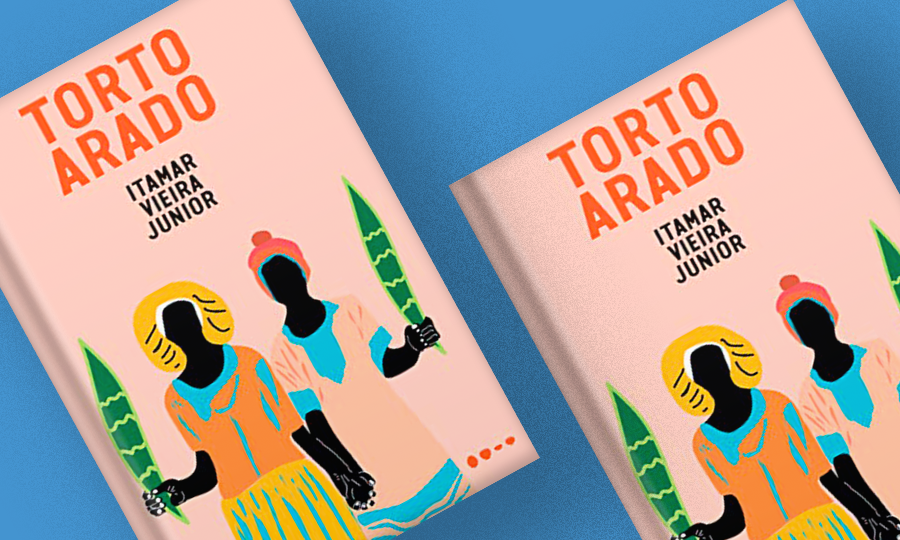 Nielsen-PublishNews has already released three lists of the best-selling Brazilian books in the fiction works category in 2022. The sales phenomenon, “Torto Arado” (Crooked Plow), authored by Itamar Vieira Junior, published by Todavia Books, occupies the first place in the ranking until the moment. The book repeats its feat of 2021, when it topped the ranking of all ten lists released throughout the year. The work is the winner of the Jabuti Award 2020, has been translated into several languages ​​and published in several countries around the world. Its plot is based on the reality of the Bahian hinterlands and tells the story of two sisters whose lives are intertwined by tragedy. With melodious prose, the novel tells a story of life and death, of combat and redemption.

In addition to “Torto Arado”, two more Brazilian books stood out in terms of sales. The work “Tudo é Rio” (Everything is Rio), by the newcomer Carla Madeira, published by Record, was among the top five positions of the ten most read lists of the year. The work narrates the story of the couple Dalva and Venâncio, whose lives are transformed after a loss resulting from the excessive jealousy of the male partner, and of Lucy, the best-known prostitute in the city, who forms a love triangle with the protagonists. The success “Conectadas” (Connected), by Clara Alves, released by the publisher Seguinte in 2019, also reached third place on the bestseller lists. The title tells the story of a gamer character and addresses the LGBTQIA + universe, focusing on female relationships.

Other works were also successful in sales in 2022, such as the already renowned “Quarto de Despejo” (The Trash Room), by Carolina Maria de Jesus, published by Ática, and “Meu Pé de Laranja Lima” (My Sweet Orange Tree), a classic children’s novel by the publisher Melhoramentos, written by Jose Mauro de Vasconcelos. Carolina Maria’s success has its origins in the author’s life diary, who is a former paper picker, and reports the harsh reality of the Canindé favela, in São Paulo. The book stands out for its simple but blunt language, and marks the reader for its realistic and sensitive look. “Meu Pé de Laranja Lima” is a book that marked an era and enchants generations to the present day, having been adapted for television, theater and cinema plays.

Among the most read authors of the year in the fiction category, Jeferson Tenório, Brazilian writer from Rio de Janeiro and now based in Porto Alegre, still stands out. He is considered one of the great voices of contemporary Brazilian literature. His book “O Avesso da Pele” (Inside Out), winner of the Jabuti Award 2021, has done very well in sales since its launch by Companhia das Letras in 2020. There are also classics of Brazilian literature among the highlights, such as “Vidas Secas” (Barren Lives), by Graciliano Ramos, and “A Hora da Estrela” (The Hour of the Star), by Clarice Lispector.

About the Nielsen PublishNews ranking

The Nielsen-PublishNews list is based on data from the Nielsen Bookscan solution offered in Brazil. Sales of Brazilian books are consolidated monthly on the basis of bookstores and retailers where Nielsen measures the number of books sold at the checkout counter.

The Publishers Ranking presents the sum of the books of each group or label that entered the monthly lists of Fiction and Non-Fiction, adding up the presence in both lists.