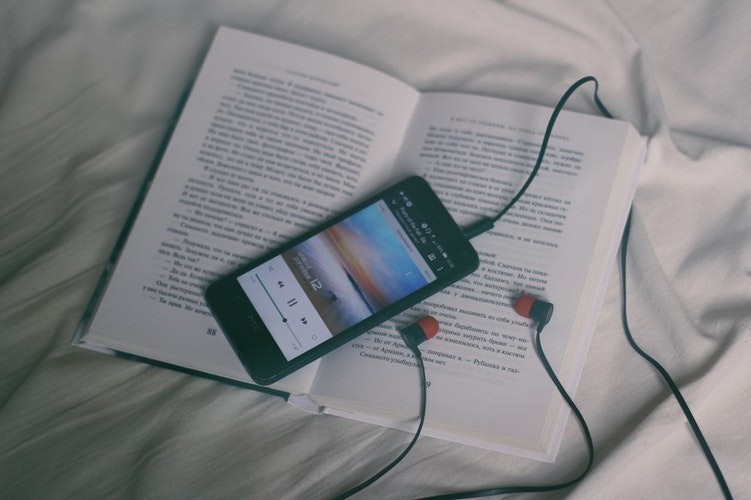 Created in 2014, the Ubook has anticipated one of the subjects most discussed at the last Frankfurt Fair: The audiobook. The platform is Brazil’s first streaming audiobook subscription service and offers unlimited access to various national and international works that can be listened to through a computer, tablet or smartphone. Company data indicate that in 2017, three years later, the organic search for Brazilian publications increased.

Participant of the Brazilian Publishers, an industry project fostering exports of Brazilian editorial content through a partnership between the Brazilian book Chamber (CBL) and the Brazilian Trade and Investment Promotion Agency (Apex-Brasil), the company expects to expand more and more its international presence, especially in Latin America.

Currently, the Ubook has about 15,000 works in its collection, being 2,500 in Portuguese, 2,500 in Spanish, and 10,000 in English. “Last year, 15% of user traffic came from outside the country,” said Eduardo Albano, cofounder and content director of the platform. The company has signed a contract with more than 60 national publishers and sees a potential in export of publications. “There is a lot of receptivity regarding Portuguese language out there. We are internationalizing our access and we notice a very relevant organic search by users for national titles”, he adds.

Everywhere we can find people with headsets, enjoying music, watching videos and using their handsets to communicate with each other. According to a survey released by We Are Social in partnership with Hootsuite in January 2018, more than four billion people access the Internet worldwide. Of that number, more than 200 million acquired their first mobile device in 2017 and two thirds of the 7.6 billion inhabitants of the world have a cell phone.

Ubook’s main goal is to democratize the access to culture, entertainment, and information through audio-focused digital platforms. “We are taking part in a market transformation in which more and more is spoken about audio. And, how we democratize this? “By offering various forms of payment, strategic partnerships, and ranking programs for people to be able to have access to audiobook anywhere, in buses, at the gym, or during other activities in their routine”, he explains.

In 2017, the most listened books of contemporary literature were “How to Make People Like You in 90 Seconds or Less” (Nicholas Boothman), “Petrus Logus – The Time Guardian” (Augusto Cury), “Anxiety: How to Face the Evil of the Century” (Augusto Cury), “The History of the World in Bite-Sized Chunks” (Emma Marriott), and “Storytelling” (Carmine Gallo). Already in the last month, the most listened works were “Emotional Agility” (Susan David), “1808” (Laurentino Gomes), and “The Girl in the Ice” (Robert Bryndza).

Among the audiobook options, you can find current works and old bestsellers organized in various categories like cooking, fashion, classical literature, economics, among others. There are also specific segments that are highlighted in the application, such as the Ubook Kids, oriented to children, and the Ubook Enem for students. Further to books, the platform also offers lectures, magazines, and more than 100 thousand podcasts.

New titles are added each month. All works can be downloaded to be listened to later without the need of Internet connection.